YOU Season 4 is about to release soon after its season 3 on Netflix. Did you binge-watch ‘You’ Season 1 and 2 ? Are you eagerly waiting for season 4 as well? Then good news for you and bad news for the body count of Joe Goldberg. Yes, you guessed it right, ‘You’ is all set for season 4 announcer Netflix. Although they have not released any trailer, Netflix released a teaser on 13th October.

Neither Netflix nor the producers and directors have revealed any of the cast but based on relevant theories from the past seasons; it can be said that Joe (played by Penn Badgley) is alive and ready to kill a few more. And since Joe already blew up love Quinn, one can presume that she is not coming back. 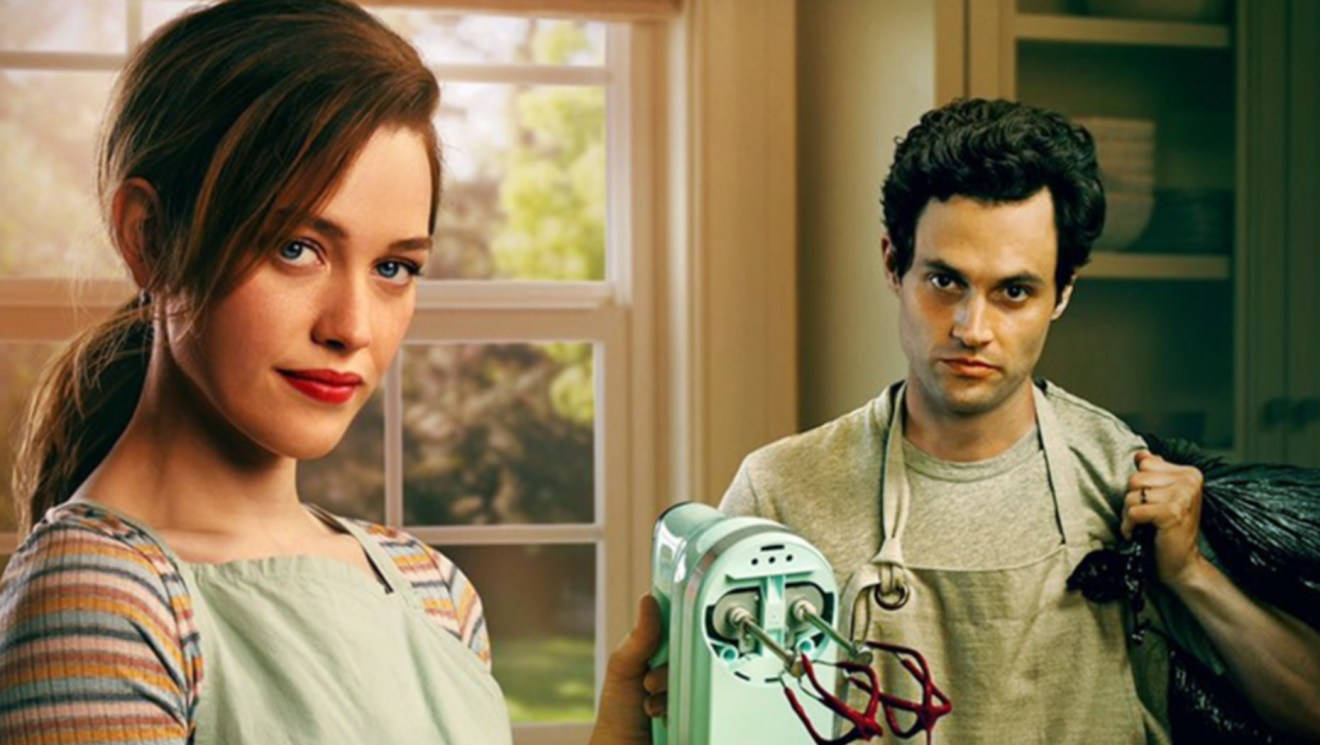 And, if fans have their way, Cardi B herself may make an appearance in the fourth season of You. Cardi and lead Badgley have recently become friends on social media, and Jimmy Kimmel asked Badgley if Cardi would be a part of the next season.

What will happen in You Season 4?

You are defined by its jaw-dropping, unbelievable, and often improbable twists and turns, so predicting what will happen in season 4 is a fool’s errand. (However, it’s a safe bet that Joe murders someone.) Considered how Season 3 ended: Joe staging his death (at the hands of his wife, Love Quinn, played by Victoria Pedretti) and fleeing to Paris in search of Marienne.

Based on Caroline Kepnes’ novel of the same name, the series asks the question, “What would you do for love?” According to Joe Goldberg (played by Penn Badgley), the answer is: Stalk women, gaslight them to death, and bury them alive. But, of course, the objects of Joe’s romantic obsessions always die in a body bag. Still, Season Two ended with a delicious twist when Quinn (Victoria Pedretti), Joe’s most recent Love, turns out to be just as deranged and murderous as he is. When Joe learns that Love is pregnant with his child, he vows to become a better man, but in the season’s final scene, his wandering eye is drawn to an alluring neighbor, much to Love’s dismay.
Now it is to be observed whether Joe and Quinn get back their way to each other or they seperate.

It is most likely to be released by fall 2022. Till then, it’s time to binge season 3 and raise