If you’ve gone to the trouble of finding a PS5 restock and have then played through the best PS5 games, you may be wondering what to do next with Sony’s games console. You might even be thinking about jailbreaking it. 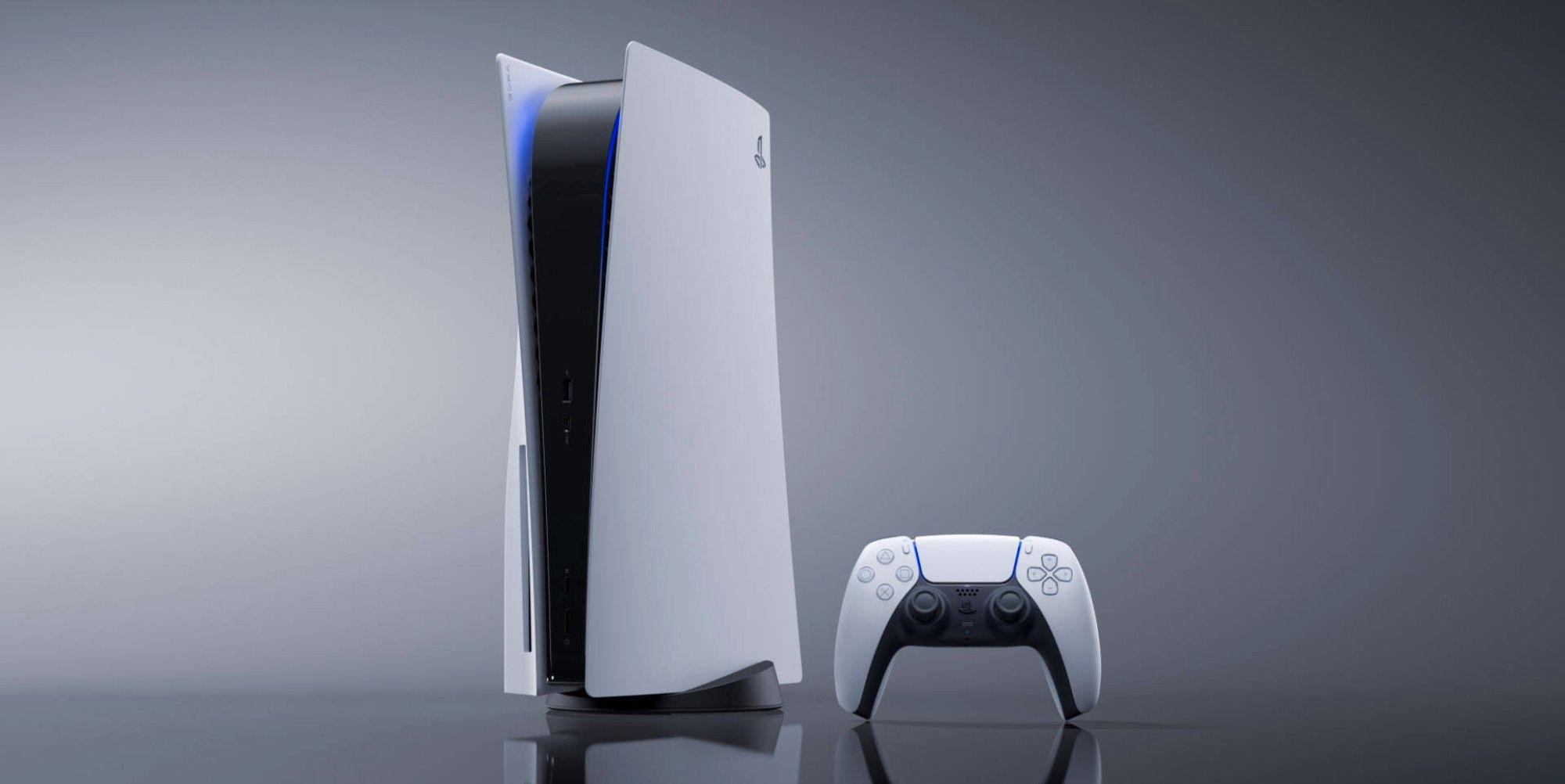 Well hold your horses there, dear reader, as doing so is far from easy. In fact, you’d have more success jailbreaking a PS4 than the PS5. That’s going by the machinations of hackers who have managed to jailbreak the PS4 with a new kernel exploit, as detailed by Wololo (via The Verge).

Dubbed “pOOBs4,” the jailbreak could open up the PS4 as a machine that could run homebrew software and apps. And according to one person involved in the jailbreak, called Znullptr on Twitter, the kernel exploit also affects the PS5.

Alright, was just a joke about caturday.The exploit is legit, and as a bonus:The kernel exploit affects Playstation5 as well!(no, ps5 is not ready or being released, the lead developer does not currently have a ps5 console)December 13, 2021

However, the developer of the jailbreak apparently doesn’t have one ready for the PS5. Nor is it set to be released anytime soon, simply because the developer hasn’t got Sony’s latest games console; likely they are having the same problems as many others are in tracking down a PS5 in stock.

If you have a PS4 and fancy turning your hand to jailbreaking, then you’ll need to make sure it’s running the PS4 firmware 9.00 or earlier, as consoles with the 9.03 firmware won’t be vulnerable to the explicit. However, we’d also suggest you avoid jailbreaking in general.

Should you jailbreak your PS5 or PS4?

Short answer: no. While it’s not strictly speaking illegal to jailbreak a games console or other device, laws vary from nation to nation. And using a console with a jailbreak to download games that may have been pirated, even if they’re older, seemingly defunct titles, is illegal.

The advantage of jailbreaking is that it opens up a games console or device to run games and apps that it wouldn’t usually be able to handle; in the past, we’ve even seen the likes of the Nintendo Switch hacked to run Windows in this way.

Console makers don’t like you doing that, though, as it means using their devices in a way they weren’t meant to be. And it can also make your console less stable, cause crashes and even expose it to cyber-security risks.

With Sony’s PS5 getting the likes of Horizon Forbidden West and Elden Ring early-ish next year, and with the PS4 flush with stellar games like God of War and The Last of Us 2, we’d suggest you keep those consoles firmly un-jailbroken.

If you fancy getting involved in homebrew software and some hardware-software tinkering, we suggest taking a look at the Raspberry Pi instead, as that simple computer can be used to create and run all sorts of things.