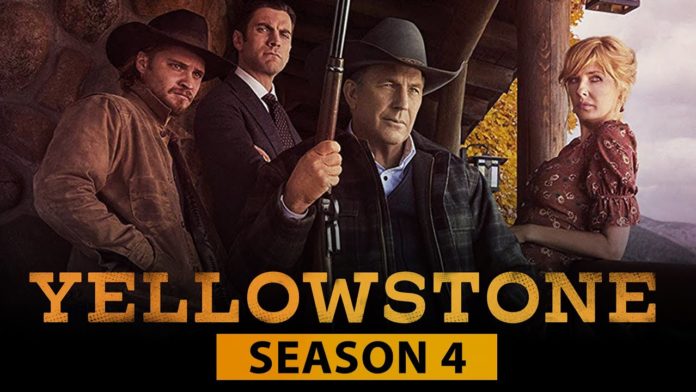 With the premiere of Yellowstone season 4 coming to Paramount Network on November 7, there’s no better time to look ahead. So how will the story unfold, and how far will John Dutton go to get revenge — provided, of course, that he survives?

We’ve learned about the Duttons over the years that they’re quick to pull the metaphorical trigger — they can be impulsive. So with that in mind, is it possible that they leave an unintentional trail of blood at some point?

No matter who survives the events of the Season 3 finale, it feels confident that they are going to want revenge. Unfortunately, they may not also do the proper research required for some revenge plot. We could easily see someone jumping to a conclusion, taking action, and then realizing that they’ve made a mistake. For, for example, Beth targets Roarke only to realize that he’s not responsible. Or, he’s another twist to consider: If Jamie is not involved in what happened to his failing, could he try to strike back at someone and do an about-face from some of what he said at the end of season 3? We couldn’t rule any of that out entirely. Over the years, we’ve come to realize that the philosophy of someone in one moment may not equal their philosophy down the road. Significant events, like deaths in the family (or at least near-death experiences), can dramatically change things.

Just be prepared for a few head-turning moments throughout the new season. Also, the Duttons may make an even bigger mess trying to solve the one in front of them. 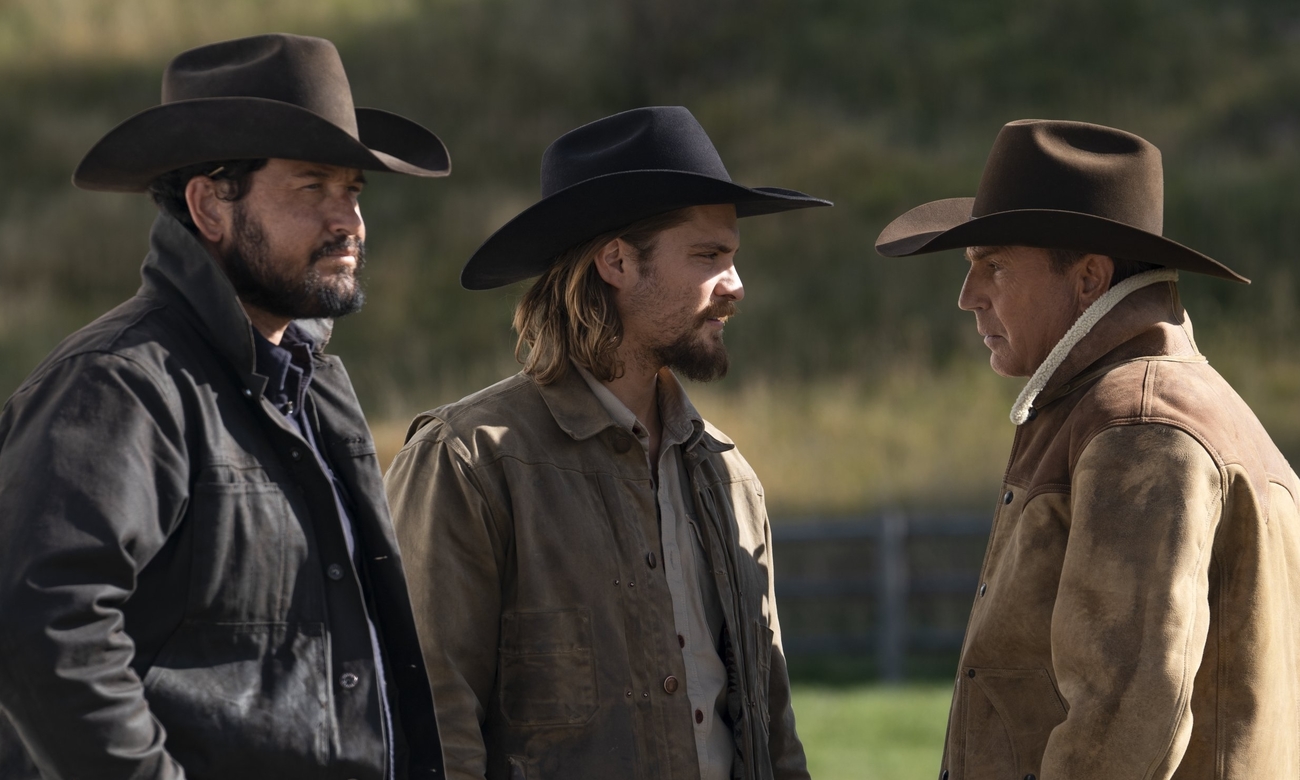 What do you think is going to happen in terms of a Yellowstone season 4 revenge plot?

Do you think there will be more mayhem than what is necessarily needed? Be sure to share right now in the attached comments! Once you do just that, stick around; more updates are coming, and we don’t want you to miss them. (Photo: Paramount Network.)