Yellowstone Season 4 Updates: We know you have been waiting for some time and are confused about when season 4 of the series will release!! The series that made many people wait is back with is a new season now, and we were eagerly waiting for this series to come, and yeah, here it is. The most affectionate series for Taylor Sheridan is going to be released now.

The makers of this series have made the admirers hold back for quite some time, and now this is going to get back for another season and everything; every scene will be worth the wait. So on the 7th of November 2021, that is on Sunday; this will be released on Paramount Network and TVLand and CMT and Pop TV. 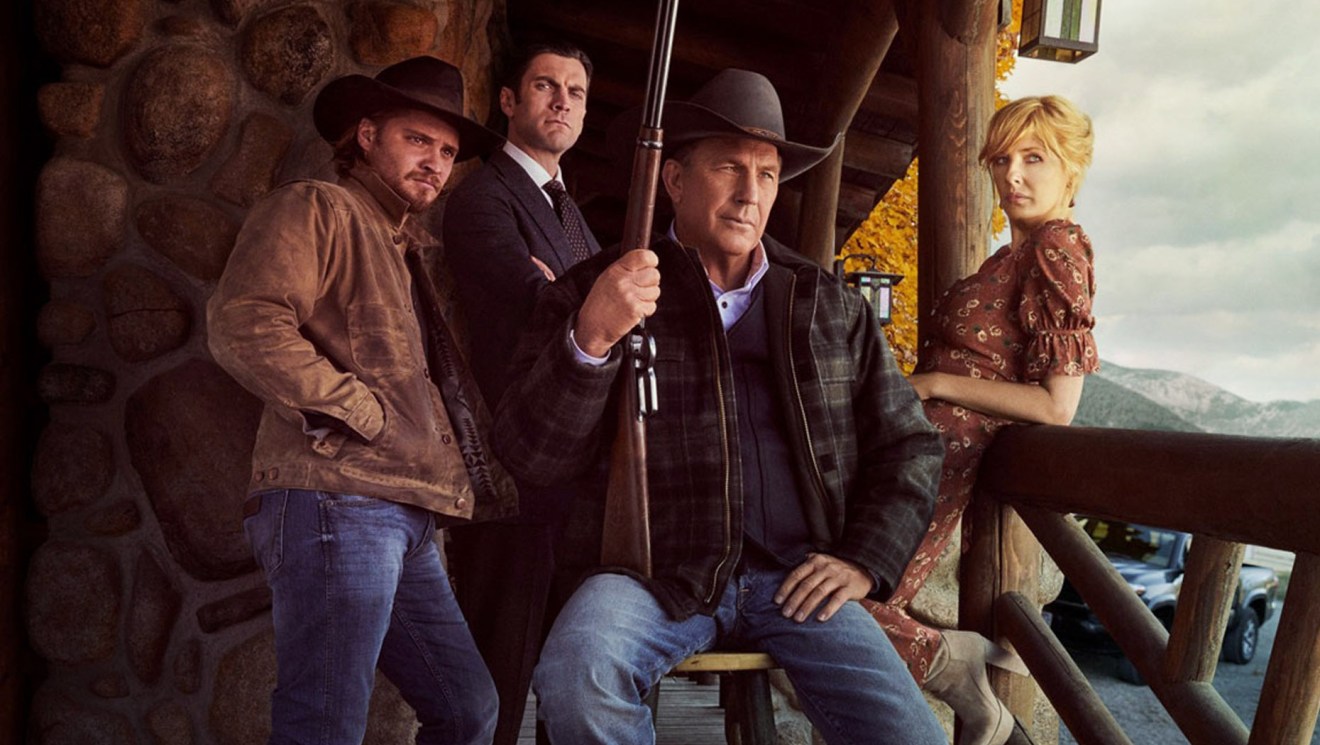 Timing of Episode 1 of the fourth season of Yellowstone

On the 7th of November, Sunday this season releases from 8 to 10:21 pm ET on Paramount Network, Pop Land, CMT, and TV Land

Where Can Be The Fourth Season of Yellowstone Accessible?

The fourth season of Yellowstone is available on Paramount Network, Pop TV, TvLand, Paramount Network Website or Paramount Network. The app will do, Poptv.com, TVLand.com. The latest episodes will be premiering from the next day of the release of the series, and we can buy each episode from iTunes or Amazon. If not these, there are a few more places where you can watch the series, Fubo TV, DIRECT TV STREAM, Philo, Sling TV, YouTube Tv, Hulu+ Live TV.
Yellowstone Season Four: Cast Details!!
• Kevin Costner
• Luke Grimes
• Kelly Reilly
• Wes Bentley
• Cole Hauser
• Kelsey Asbille
• Gil Birmingham
• Taylor Sheridan

Is there Any Fifth season of Yellowstone Coming Up?

In March 2021, Cole Hauser, one of the lead actors amidst the cast of Yellowstone, shared a video of Happy hour with Hall Wines, about that the fifth season of the Yellowstone is already under construction. Even though the season hasn’t been released, they have started season 5; we can understand how prepared they are!!