Yellowstone Season 4 Finale: Yellowstone series has arrived in the year 2018 on Paramount Network, and from that day onwards, the popularity of Yellowstone has been increased or rapidly, and it is still growing day by day. This series has obtained many fanbases worldwide, and it is Paramount Network’s most admired series, so on November 7th, 2021 the season 4 of the series was released, and till now, it has obtained 8 million viewers. Admirers are still dreamingofr of more series and more seasons.

When will Yellowstone Season 4 will release?

Yellowstone Season 4 has premiered on November 7th, 2021, on the significant network; this has been released after a long four-month wait!
So this will be the continuation of the 3rd season of Yellowstone, where we have witnessed John, Beth, and Kayce Dutton and all come under attack. We can get the finale of Season 4 in January 2022.

Season 4 finale: What is the count of episodes? 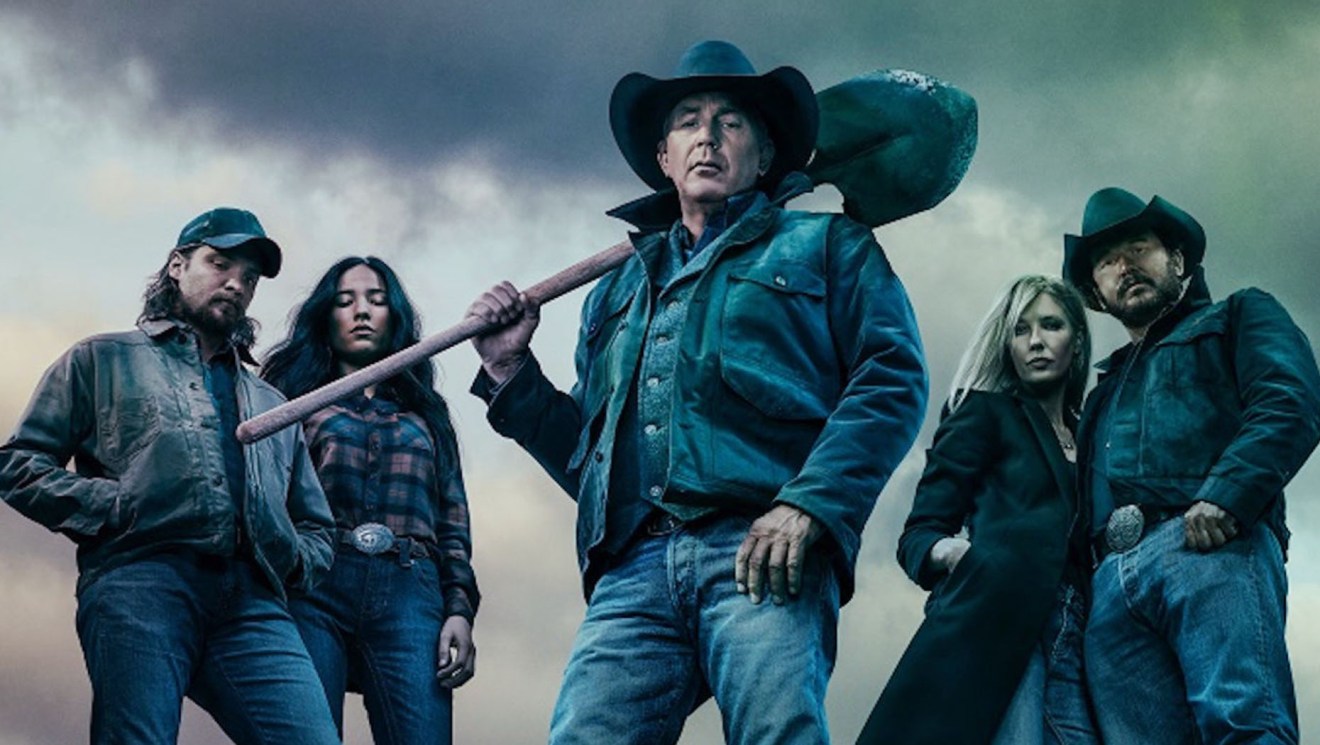 Will Yellowstone Return With A Season Five?

The details about season five of Yellowstone have not yet been released, so we’re not sure whether it would get back for a season 5 or not. If we watch the finale of the season for then, we might conclude that there is a season 5 or not.