Yellowstone Season 4 Episode 10 will be the final episode of this season, after which Season 5 will be teased. Here we have gathered some essential things you need to know before watching episode 10. Although one prequel and one spin-off of the main series ‘Yellowstone’ has been announced and the prequel is already available to watch on Paramount plus. The spin-off has been named ‘6666 ‘, and the prequel has been premiered with the title ‘Y:1883 ‘.

The season finale episode 10 will be the last, yet episode 9 has only been released, and fans finally want the final episode.

What is the official release date of  Yellowstone Season 4 Episode 10?

Where can we stream the Finale Episode 10?

The Yellowstone Season 4 Episode 10 will also be available to watch online; the fans who do not have the Cable Network can stream the episode online like on Paramount Network Website, CMT Website, and Paramount App is available for Android and Apple Smartphone too. 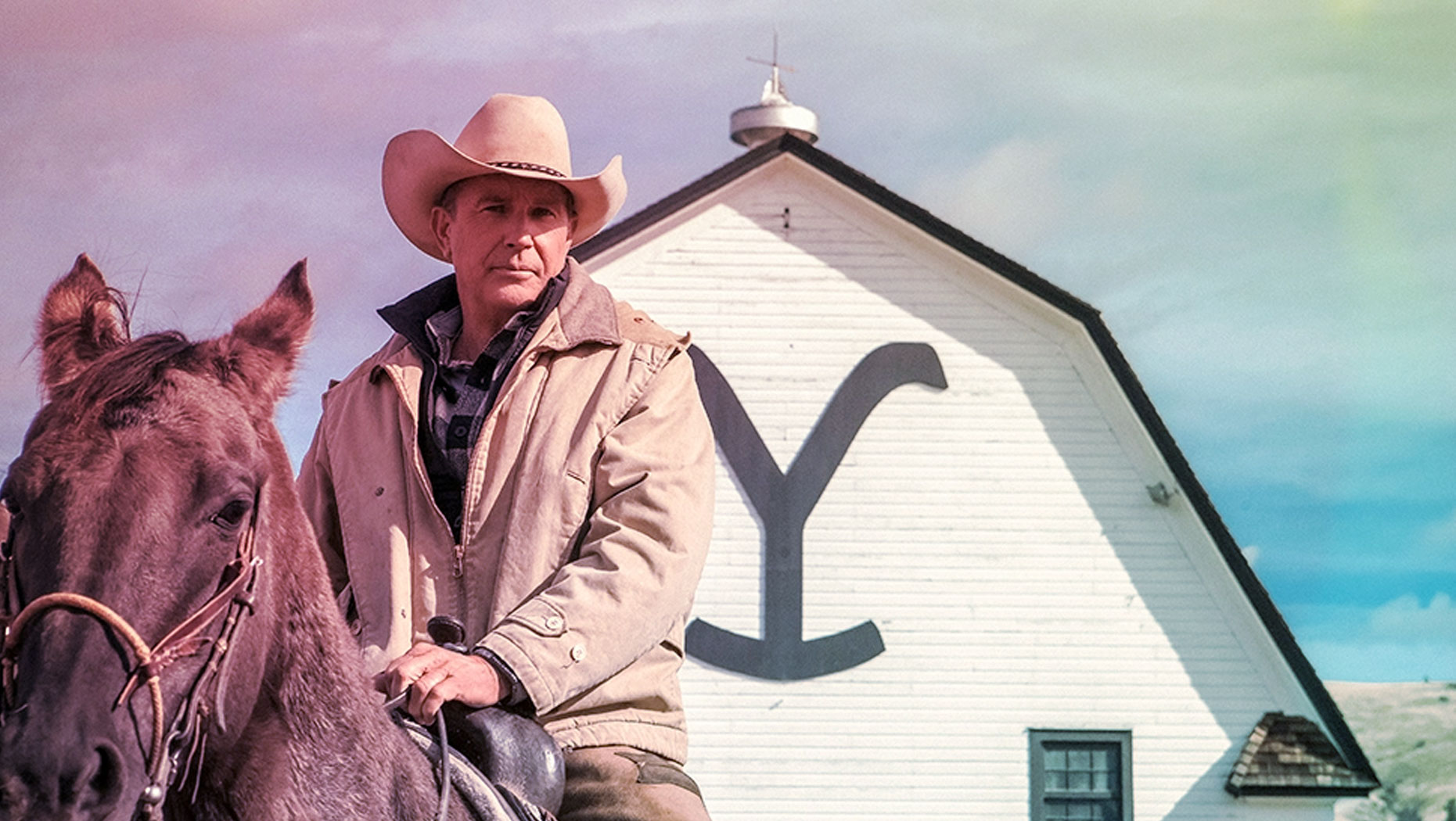 The users with the subscription of fuboTV, Hulu+Live TV, Youtube TV, and Sling TV can also watch the episode on demand.

What can happen in Season 4 Episode 10?

Episode 10 is the most-awaited episode as the show has proved its potential by gaining an audience worldwide. The fans are very excited about the final episode as Taylor Sheridan has taken very unusual decisions like he had taken in season 3 also. So anything could happen in season 4’s Finale, which will unbox what will happen in season 5 of Yellowstone. The Finale of the Yellowstone Season 4 Episode 10 will be about good vs. evil, and in the last episode, we come to know about the blue skies as the good ones, and red represents the evil ones.

What about Yellowstone Season 5?

The Yellowstone Season 5 has already been teased by the director and creator, but it’s yet to be officially confirmed by Paramount Network. However, in March 2021, Cole Hauser has already hinted about the Season 5 of the show. In which he said that:

“[Showrunner and writer Taylor Sheridan] is working on it right now,” he said. “Season five is going to be wonderful. The way we ended season four—I can’t give too much away, but the way season four ends, I think the audience… will be happily surprised.”