World on Fire is a British war drama television series that first aired on September 29, 2019. It received decent feedback from critics and audiences, and currently holds an approval rating of 84% on Rotten Tomatoes.

The series is written by Peter Bowker who is also the executive producer with Lucy Richer, Damien Timmer, and Helen Ziegler. BBC has already renewed the show for another season.

So, when is Season 2 releasing?? What is the plot? Who will play the lead roles? Continue reading to know further details. 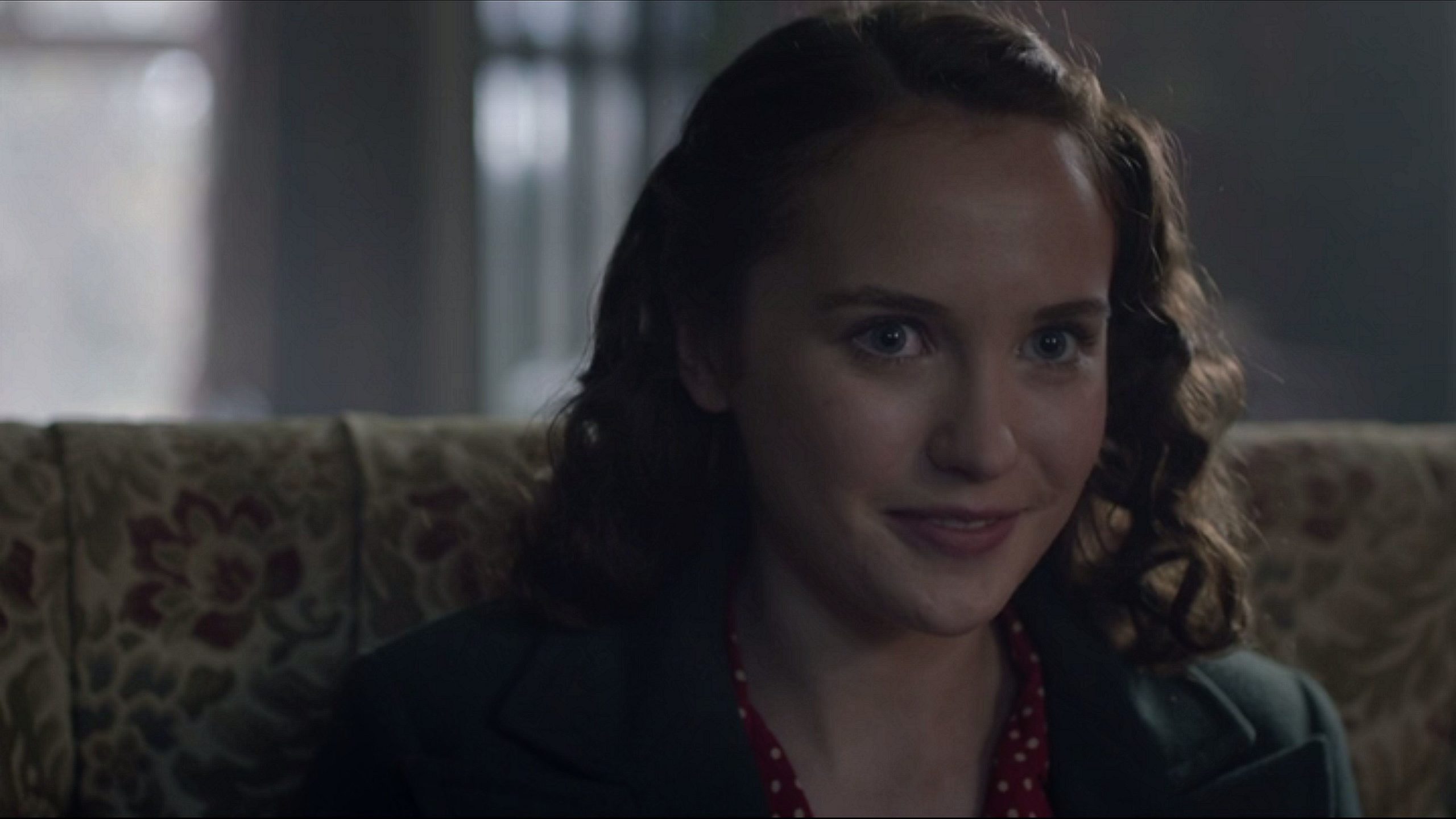 The release date of the series has not been confirmed yet. Since filming began in 2021, we can expect the new season to release in mid-2022 or the first half of 2023.

The upcoming season of World on Fire is expected to have seven episodes like Season 1. The rest of the details might be revealed before the premiere of the second season.

The good news is “World on Fire” Season 2 is happening, despite production being delayed due to the pandemic. Series creator Peter Bowker told Radio Times in a 2019 interview that he has the characters’ stories mapped out through six seasons. “I know what happens over six series for the main characters,” he said.

“If you pitch a show, people will often ask ‘What happens in series four, episode three? What happens to this character?’ You’ve got to know and not be English about it.”

Of course, that doesn’t necessarily mean the drama will run for six seasons, but fans can rest assured Season 2 is definitely a go — and happily, Bowker and the cast have even revealed a few tidbits about what viewers can expect to see when the show finally returns to our screens. Like so many other shows and movies, “World on Fire” had its production schedule shifted due to the pandemic. As of right now, no official premiere date for Season 2 has been announced, but in the comments section of an October 2020 Instagram post on the show’s official account, it was confirmed filming was set to start in the summer of 2021.

The PBS Masterpiece Theater website has similarly confirmed that “World on Fire” will be returning to the network for the 2nd season but stressed that it’s also “too early” to reveal how many episodes it will have or who exactly will be in the cast.

Now talking about the cast, it includes Julia Brown, Yrsa Daley-Ward, Blake Harrison, Jonah Hauer-King, and Patrick Kennedy in the lead roles. We would also get to see Parker Sawyers, Brian J. Smith, Zofia Wichłacz, Tomasz Kot, and Agata Kulesza in other roles.

The trailer of the second season has not been released yet. For now, you can watch the trailer of Season 1 below: