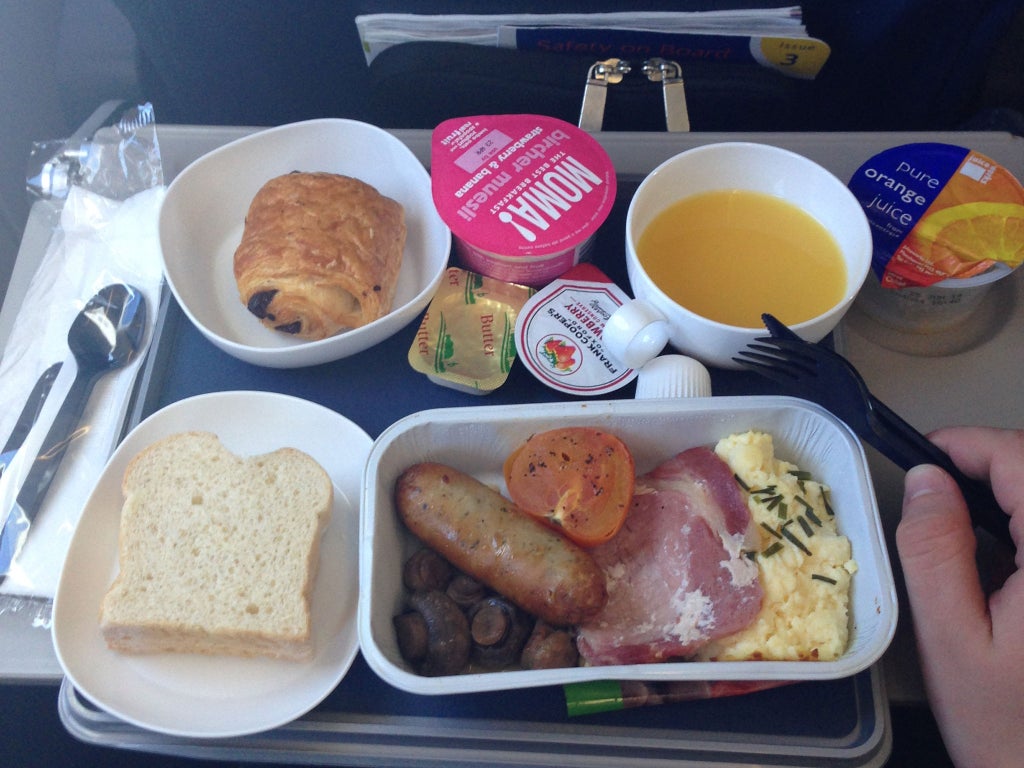 A woman has described how shocking English breakfast food is to our friends across the pond.

In a TikTok video, the woman named Lisa described “things that would “freak the Americans out about the UK” and said “what y’all eat for breakfast” is pretty shocking.

“OMG, if they saw the mushrooms, the tomatoes, the baked beans, all of this, the full English, they would absolutely flip out,” She said.

Other things Americans will find surprising in England are the long queues and the extreme lengths Brits go to pass driving tests, she said. In other videos, she also points out other cultural differences between the countries including foods she can’t get in the UK and complains about the British weather – fair enough. She has been making these videos since 2013. She moved from Atlanta, Georgia to Leeds in 2013.

However, people were puzzled by Yanks’ reaction to the breakfast bashing clip.

In fact, one person flipped the script, saying: “I’ve always been super freaked out watching American TV where they eat doughnuts and cake for breakfast?? idk if that’s real or not but its crazy.”