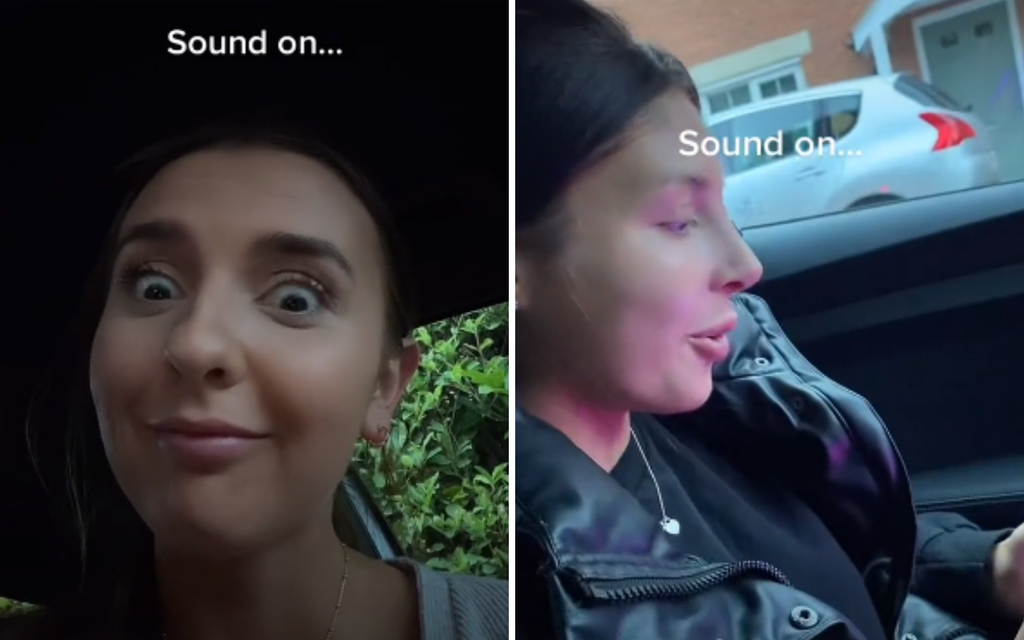 How far would you go to investigate your partner’s behaviour if you had a feeling they were being unfaithful?

Most might broach the topic lightly, whereas others might check their phone to see if any evidence of wrong-doing can be found.

One girl took it to the next level, and we truly believe she could give Sherlock Holmes a run for his money.

TikToker Chloe Powell shared a friend’s explanation of how she uncovered her boyfriend’s alleged cheating.

When her partner had left for the evening, she went on Instagram and searched for the place he went to.

She explained: “I went on every girl’s profile that had tagged that place, went on their stories, viewed everyone’s stories.

Chloe posted the video with the caption: “MI5 or the FBI please employ her”.

Another viewer wrote: “She knew in her gut and found him. What makes it psycho is that he never thought he would be found out. Little weasel. Fair play hun!”

Another TikTok user was clearly making notes during the investigations masterclass, commenting: “Location tags search stories” along with several writing emojis. In a response to this comment, another viewer shared their checklist for such deep-dives. They said to look out for plug sockets, the edges of faces in photos, ears, thumbs, tiles on the floor, skirting boards, and reflections.

It seems more and more love rats are getting found out by their keen-eyed partners thanks to social media.

Just recently, a viral TikTok showed a man getting caught out after his girlfriend spotted acrylic nails and a rose gold watch in the reflection of a stove.