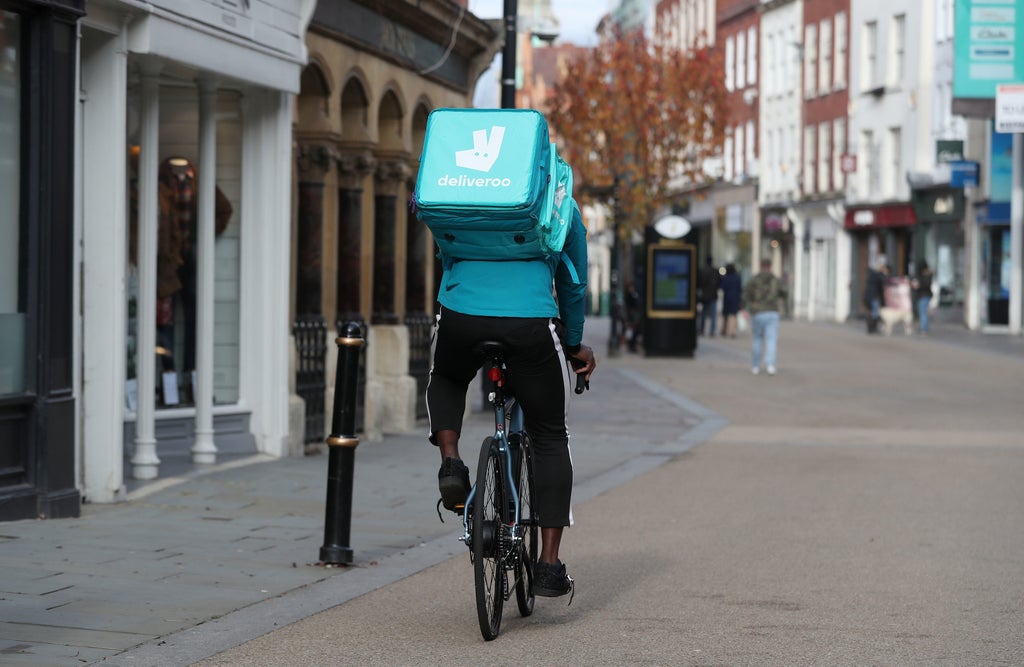 A woman was furious after she ordered a takeaway only to see her neighbours eating it in their garden.

Posting on Mumsnet, the mother asked if she was being unreasonable to be perturbed by the incident. She claimed: “Two days ago ordered from my local takeaway through Deliveroo. The phone pings saying it had been delivered looked out the window to see the driver getting in his car.

“By the time I got outside he had driven away. I called the takeaway who confirmed it must have been delivered but must have gone to the wrong house.

“There’s only really six houses it could have went to, four of which I know would not have accepted.

“Went outside to put some stuff in the bin and see my neighbours toddler outside in their garden eating from a pizza box where I ordered from.

“Takeaway arranged for a refund back to me. But honestly can’t believe the cheek of my neighbours.

“I’m sure it was them as get along with everyone else who is pretty decent and we always give and get parcels for each other.

“The ones I’m sure took my delivery have only been here about 6 months.

“My husband convinced me not to go their door about it yesterday as it would have kicked off, as there very loud and I had a polite word with them before about their dog constantly barking and got a mouthful of abuse.

“Has anyone else had this happen? How would you deal with it?”

One person joked: “Well maybe not the best advice but I’d order a takeaway (not using online payment) and send it to their door. Several times.”

Another added: “I’d give them the receipt and ask for the money back, it’s theft.”

A third suggested: “Next time you have a spare Amazon box put a note in it saying “hands off my stuff you thieving m-f******” and “deliver” it to theirs. See if you get it back or if they open it.”

As long as she doesn’t leave poo in it for them to find, that may not be the worst idea.