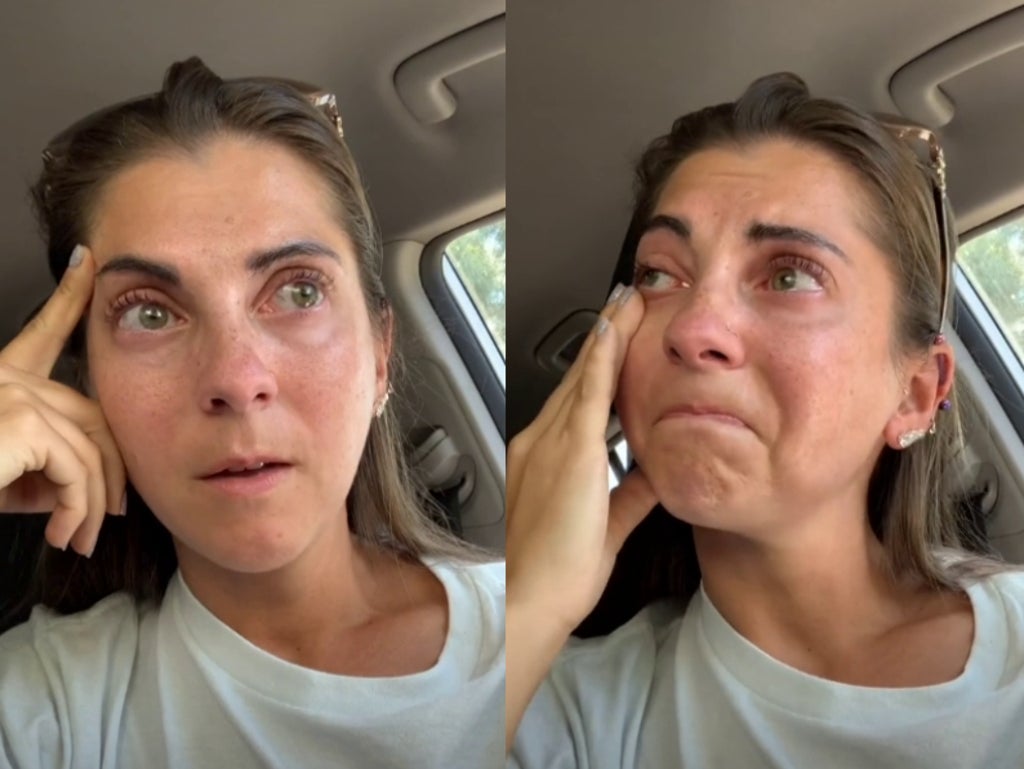 A woman has shared an emotional video where she claims she was refused service at a Dunkin’ because she is deaf.

As she sat in her car crying, TikToker Shannon Heroux (@shannon_heroux) tearfully explained how an employee and managed at the chain in California were refused to accommodate her needs one afternoon.

“I didn’t know how to process it, I was confused. I couldn’t hear anything,” She said. “I couldn’t hear. I wear a cochlear implant but I wasn’t wearing it at that time.”

Wiping a tear away, Shannon added: “I’ve never been refused service before. It hurts. It hurts really bad.”

In order for her to understand what the employee was saying, Shannon needed the Dunkin’ worker to take off their mask she could see their lips in order to be able to lipread and understanding what they are saying.

Lip reading is a preferred method of communication for people who are deaf.

But when Shannon explained this to the employee and said she couldn’t understand her but despite this, she claims the woman “didn’t take her mask off” and instead went to the manager.

“I could just tell by his [manager’s] body language, his face, he was going off,” According to TikToker. Shannon claims that he refused writing anything down, and refused to take his mask off when he visited her.

“People don’t believe, I’m deaf and I could sense and feel from him [manager] that he couldn’t believe me, he didn’t believe I was deaf because I speak so well.”

She said she was wearing a mask and that they were about six feet apart. There was also plexiglass in her store.

In the second part of her video, she explained how the pandemic has particularly affected deaf people and described how she was at her “breaking point.”

“No deaf person should have to go through this,” Shannon said. “I’ve been discriminated [against] this entire pandemic.”

The BBC reported more than one in three deaf people have reported struggling with their mental health because of the pandemic, according to a recent report, according to the deafness charity SignHealth.

The pandemic has also resulted in cases of deaf people being discriminated against too.

Shannon is now seeking an apology from the manager for not providing her service.

“I want an apology,” She cries. “What that manager did was wrong.”

Shannon has had nearly 3m views since posting her emotional video. There have been thousands of comments supporting her.