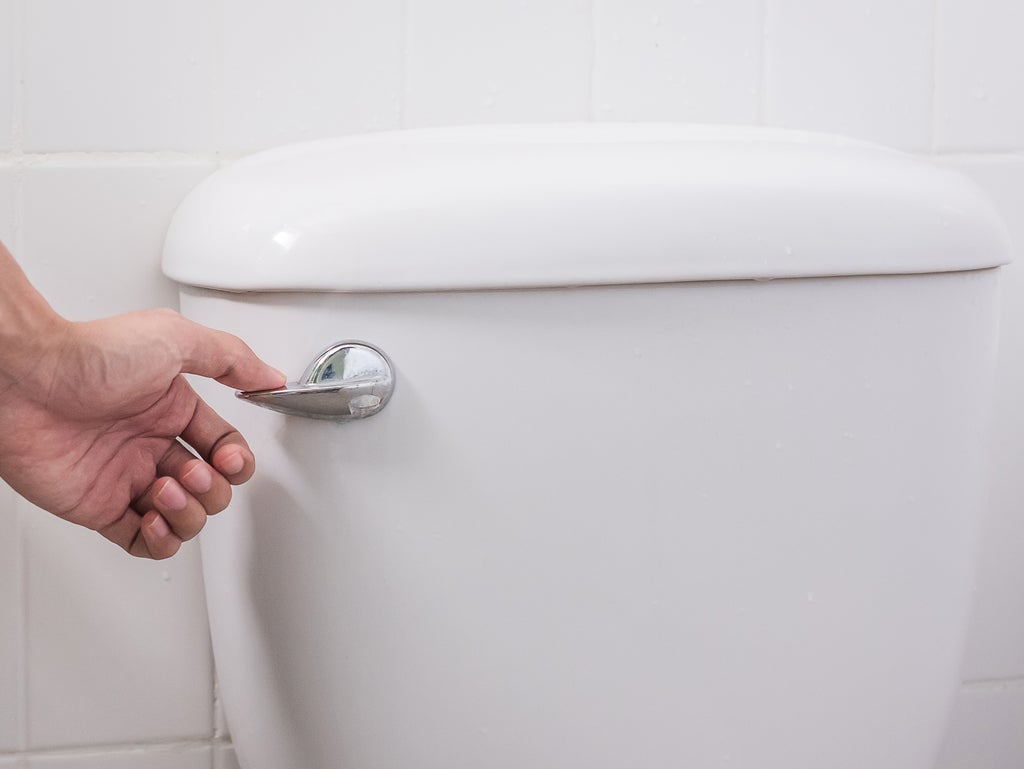 A woman caused her husband to miss most of his brother’s wedding to fix a toilet in their house and she is wondering if she has behaved a bit badly.

Reddit is the place to post.The woman shared that she was pregnant when her loo stopped working, and the smell of urine. “unflushed pee”It was making her sick so she persuaded the husband to fix the toilet, despite the fact that he needed to drive to the ceremony.

She wrote: “Me and my husband’s brother AKA my brother in law have always been on bad terms. We don’t see each other much and we’re not really mean to each but more like don’t like each other.

“My brother in law was getting married this past week. He only invited my husband which is fine really because I wasn’t planning on attending his wedding. Really no big deal.”

She explained that the toilet had stopped working on the day of the wedding.

“I’m 7 months pregnant and I frequent the bathroom many times a day,”She said. “I asked my husband for 5 minutes to look at the toilet and he suggested he’d fix it when he gets back but the smell of unflushed pee gets me nauseous so I tried to convince him to at least try and it might work.

“He took a look and said it needed fixing which would take 10-15 minutes. I asked him to do it even though he refused but he did it anyway. He took long and didn’t pay attention to time. He freaked out saying he should be driving at the time but I insisted he finish fixing the last part and he barely did. He was mad and got dressed quickly and left.

“Turns out that he arrived late and missed the ceremony and made it to the last part of the wedding. He was mad at me for causing him to miss huge part of his brother’s wedding and said his brother was upset and disappointed he wasn’t there to support him.

“He argued saying I made him late only because I couldn’t go to the wedding but I said that is not true because even if he had sent an invitation I would’ve declined to come. He then said that it must be because I hate his brother and what I did was petty attempt to make him miss his wedding especially since I could’ve waited til he got back to fix the toilet.”

She shared her tale on the popular “am I the arsehole forum”To find out what others thought, write: “He’s still mad at me for missing the wedding til this day.”

Responding to the story, people stated that she had behaved badly.

“He missed a special occasion to fix the toilet. Would you be upset if he missed the birth of your child to fix his brother’s toilet?”One was asked.

“Even if she couldn’t get a plumber to come, there had to be someone else she knew that could help,”Another comment.

The third author wrote: “I’ve been pregnant five times and I never would have used it the way she did.”

Reddit is a great way to explore the human behavior.