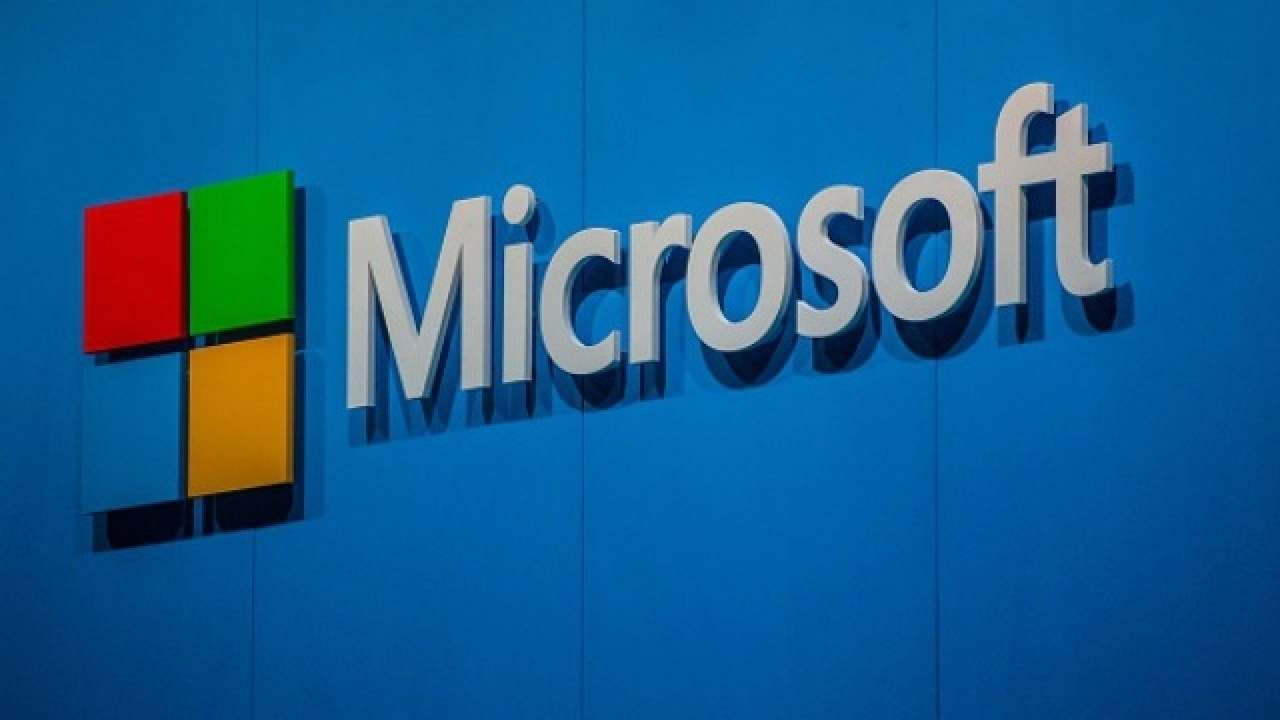 Tech Giant, Microsoft on July 2 announced that its older versions of Windows including Windows 7, XP and ME will no longer support its internet games.

The move comes as the company’s latest bid to switch its users to upgrade their windows to the latest version (Window 10). The company had earlier announced that it would end the security updates for the older versions of the window to cap the number of users who use an older version of the operating system despite having the option to upgrading the operating system.

The move will result in games like Backgammon, Hearts, Spades, Reversi, Checkers and MSN will not be accessible on these operating system once Microsoft cuts off the support. “We truly appreciate all the time and passion you’ve put into Microsoft Internet Games. This has been a great community. However, the time has come for us, along with our hardware and software partners, to invest our resources towards more recent technologies so that we can continue to deliver great new experiences” the company added.

The security updates for the older version of the Windows is set to be ending on 14 January 2020.

The post on Microsoft’s website read “Farewell to Microsoft Internet Games on Windows XP, Windows ME and Windows 7”.

Windows XP was released on August 24, 200, while Windows 7 was released more than a decade ago on July 22, 2009, and was said to be one of the most sought after product of the company until the release of Windows 10 in 2015 July.