Hawkeye Season 2 will be the much-awaited series after Season 1 will end this month on Disney Plus. So the Marvel Series will come back for Season 2 or not is the tricky question the fans are asking about on the internet.

The shows of Marvel like Loki, WandaVision, The Falcon, and the Winter Soldier have been released by Marvel, but out of these, only Loki has been renewed for Season 2. But what about the Hawkeye Season 2? Will it remain the limited series, or will we get more from Kate Bishop and Clint Barton?

Will we have Hawkeye Season 2 in the future?

Although Marvel has released all the series as the limited series on Disney plus, after that also Loki was renewed for Season 2, but other series like WandaVision and The Falcon and the Winter Soldier wasn’t renewed.

So after the limited series also, there is still a chance of getting the Hawkeye Season 2. Although there is not any update from Disney or Marvel, let’s hope that we get the duo of Kate and Clint very soon in the future.

What about the Hawkeye’s Spin-off? 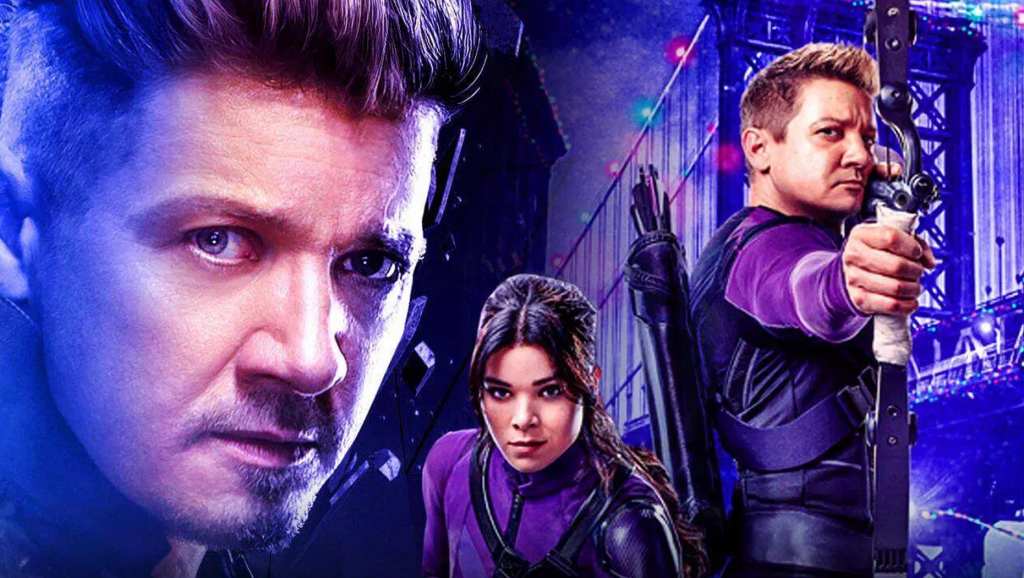 There is a minimal chance of getting Hawkeye Season 2, and fans would be disappointed to read that the spin-off of Hawkeye is also not announced yet.

But wait! wait! we have excellent news marvel has already decided to give us a spin-off of Hawkeye in the form of ‘Echo.’

Yes, you heard right, the story can be continued in the Echo, where we will get the back story of Echo and a few other characters of Hawkeye like the tracksuit mafia and Ronin.

Echo or Maya Lopez is the niece of one of the greatest villains of Marvel comics named Kingpin. We have already seen the back story in the Hawkeye Episode 3, where Ronin killed her father in Hong Kong after the event of Avengers: Infinity War. In the Hawkeye series, she finds her father’s killer and is behind Clint Barton and Kate Bishop as she knows they can lead her to Ronin. 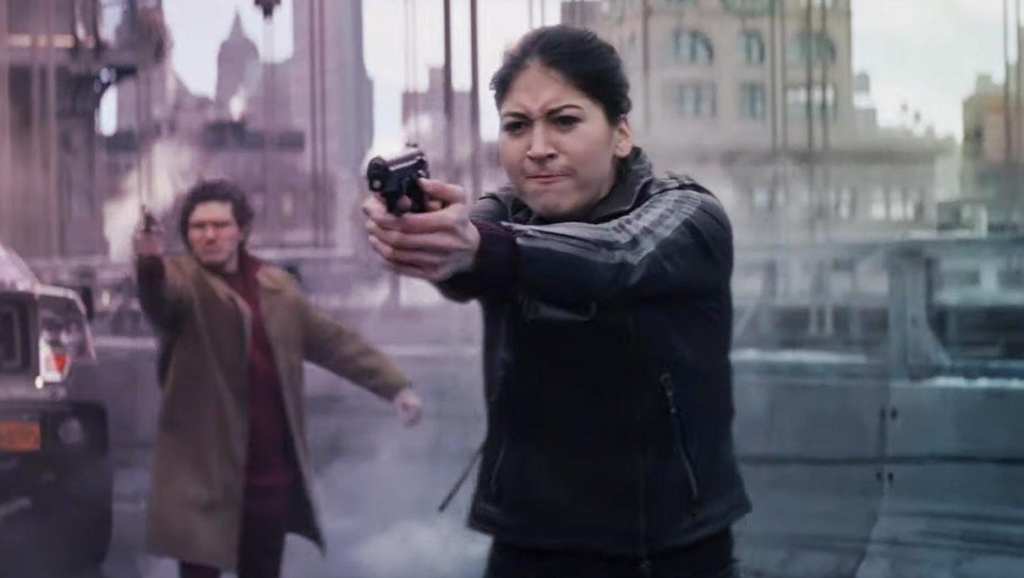 So it would be fascinating to watch Echo and the underworld operatives like Kingpin and Sharon Carter as we have already seen her connection with the underworld mafia in The Falcon and the Winter Soldier.