Having lived with great privilege amongst the elite, the British socialite Ghislaine Maxwell was convicted last year for luring teenage girls to be sexually assaulted by the American millionaire Jeffrey Epstein. One of the most prominent stories on the news, the verdict concluded a month-long trial featuring unsavory accounts of sexual exploitation of girls who were as young as fourteen years old.

It was told by four women who described being abused as teens in the 1990s and early 2000s at Epstein’s luxurious homes in New York, Florida, and New Mexico. For almost a week, jurors deliberated before finding Ghislaine Maxwell guilty of five of six counts. But by now, we all know justice isn’t always served.

The ideal outcome long sought by women who spent years fighting in civil courts to hold the elite woman accountable for her involvement in their plight (which included grooming and recruiting Epstein’s child victims and sometimes partaking in the sexual abuse) is life behind bars. So what exactly is the news saying right now? Will Ghislaine Maxwell spend life behind bars or just a few years? And if only a few years, how long?

Amid the reading of the verdict, Maxwell seemed largely unresponsive behind her black mask. Afterward, she was seen pouring herself some water while one of her attorneys patted her back. Finally, she was standing with her hands folded as the jury filed out. One of her victims, Annie Farmer, marked she was grateful the jury recognized Ghislaine’s “pattern of predatory behavior.”

“She has caused hurt to many more women than the few of us who had the chance to testify in the courtroom,” said Farmer in a prepared statement. “I hope that this verdict brings solace to all who need it and demonstrates that no one is above the law. Even those with great power and privilege will be held accountable when they sexually abuse and exploit the young.”

Ghislaine Maxwell’s plea of not guilty fell on deaf ears, but the sixty-year-old now faces many years in prison. At this point, only time will tell if Maxwell manages to either strike a deal or appeal the verdict. If both were to fail, her chances of seeking the outside of a cell again are pretty slim. Hopefully, the circumstances mentioned in prior paragraphs are precise, but as a breakdown, here are the five of the six counts brought against Ghislaine Maxwell, stated in the news:

There is a chance Ghislaine Maxwell will attempt to appeal her verdict. However, multiple blows have been dealt with her defense, including the right for witnesses to be heard anonymously and utilized for some of her accusers. 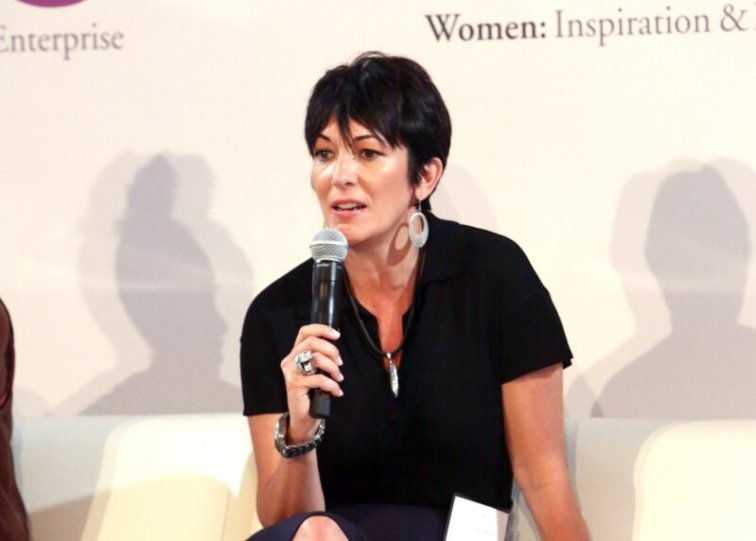 Where do news reports stand on this matter? How many years will Ghislaine Maxwell be in prison? If the maximum sentence is brought against Maxwell, she could end up being in jail for sixty-five years. It means she would be released from the prison at all but the tender age of one-hundred and twenty-five. See, the sex trafficking offense alone can carry a maximum sentence of forty years.

A former prosecutor with the southern district of New York, Sarah Krissoff, told the BBC that Maxwell would be facing a significant prison sentence. “Given the involvement of minors, the judge has the discretion to impose a significant sentence based on the evidence that was presented at trial. Frankly, I expect the judge to impose a very severe sentence upon her.”