The Seven Deadly Sins Season 6 is one of the most-search anime on Netflix, and its season 5 was released in 2021. But fans are pretty anxious that Netflix is not giving any hint about the next season of the popular anime show.

About The Seven Deadly Sins Anime

The Anime series is based on Japanese manga series of the same name. The last season, ‘The Seven Deadly Sins Season 5’, was released in the previous year, and the series ended with the defeat of Demon King by Meliodas and Elizabeth. Hence the fans are asking about the story of our heroes after the central climax.

Will ‘The Seven Deadly Sins Season 6’ happen or not?

The Manga series on which the name was based had 346 volumes, and most of the significant volumes from the manga comic have been covered by the anime series. And there is not any plot left that can be covered in the series. 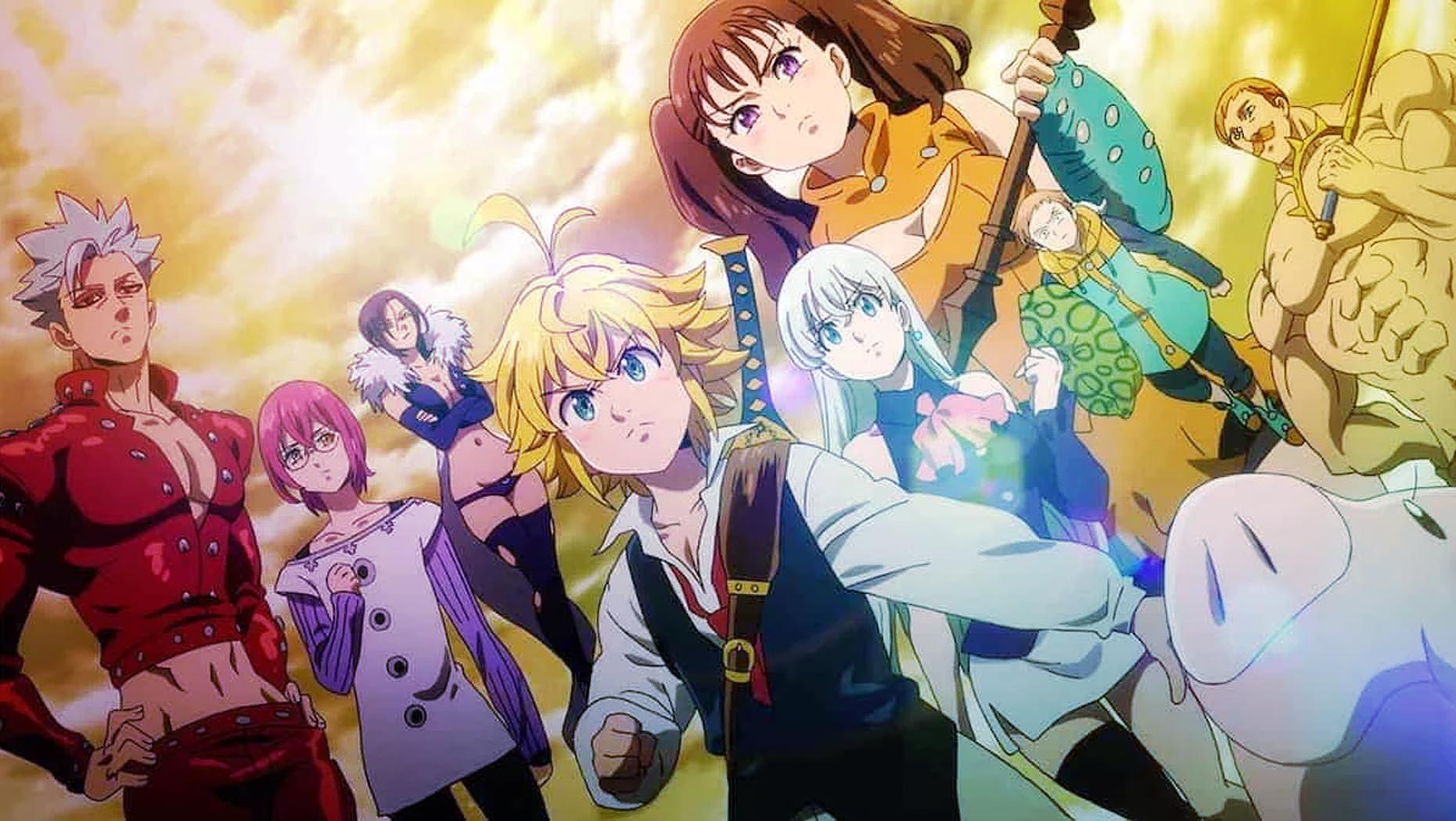 As the Demon King has been defeated, and the Manga series has also ended with the death of Demon King. So the story is not left to be adapted as the anime.

The series has also git an anime movie called “The Seven Deadly Sins: Cursed by Light,” which was also based on the Manga Series and was released in Japan only this year in July 2021.

The movie is also available on Netflix and was released on the streaming giant on October 1, 2021.

What about the future of the Series and Movies?

The anime franchise is one of the most-watched anime series on Netflix after Castlevania, so Netflix and original creators have decided to plan to produce a few more movies for the franchise. TIll now, its two films have been released, Seven Deadly Sins: Prisoners of the Sky in 2019 and The Seven Deadly Sins: Cursed by Light in 2021.

What about the Spin-Off of The Seven Deadly Sins? 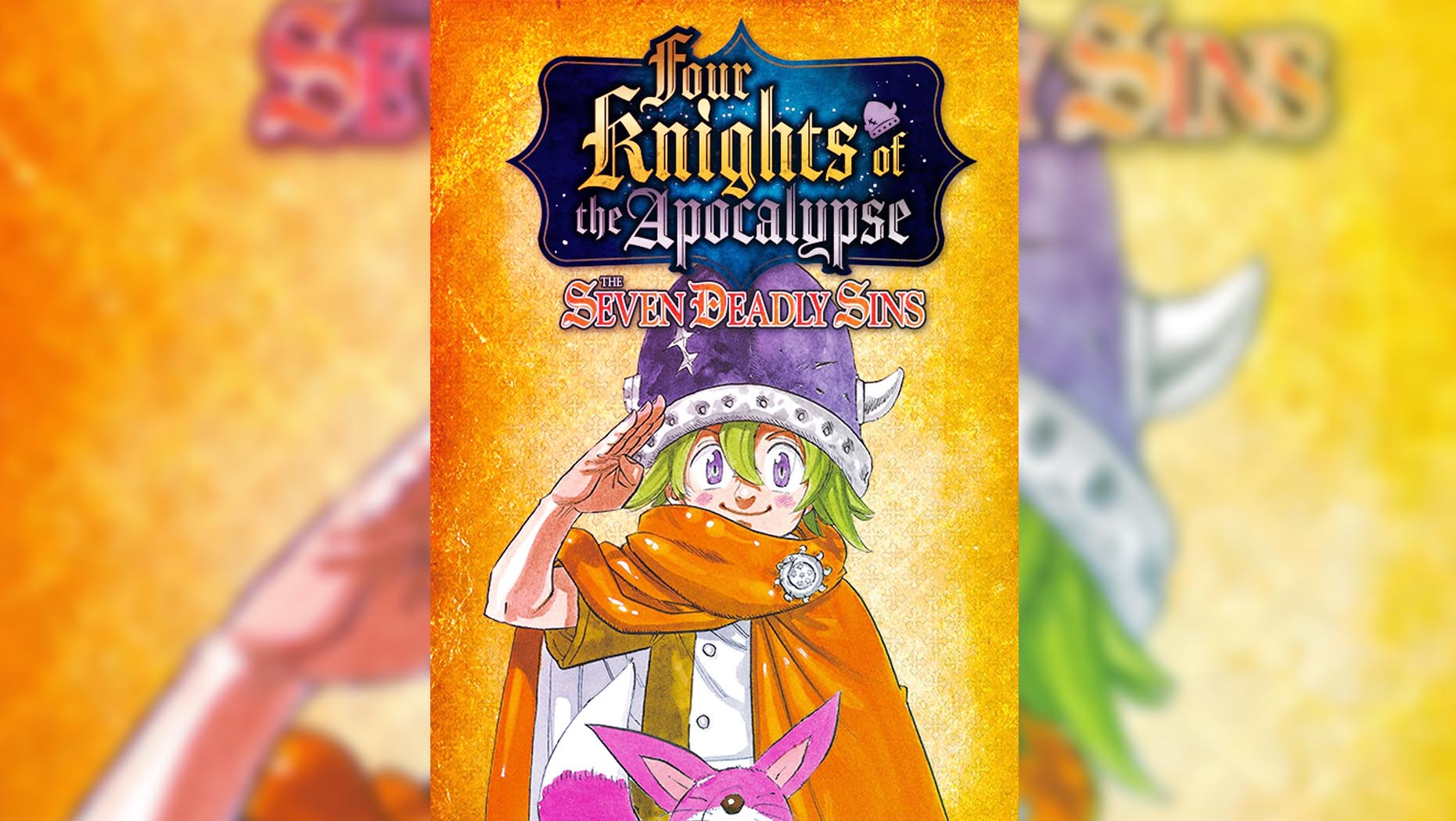 The team who had created The Seven Deadly Sins Anime is already working on a spin-off series titled ‘Four Knights of the Apocalypse,’ and more than 35 chapters have been published of the manga and soon to be adapted as Anime series.