World Cup 2022 is just weeks away now and the excitement is really beginning to heat up as the domestic leagues wind down to the unprecedented international break. Pundits are already making their prediction about who might lift the trophy and looking at things like the USA World Cup odds to get some insight into the upcoming tournament.

The usual suspects have been named as the favourites to be victorious in Qatar – with France, Brazil and England heading most people’s lists. But there is also a trophy for the top goal scorer at the tournament. The Golden Boot has been awarded to some of the best strikers in the history of the game. But who might come out on top this year? 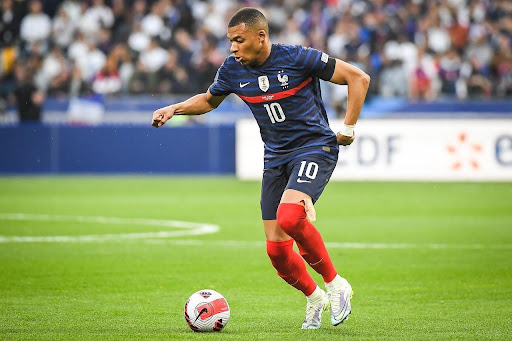 There is constant speculation over the future of Kylian Mbappe’s future, as his time at Paris Saint-Germain seems to be coming to an end. But there is one thing that everybody can agree on – this player can score goals. He burst onto the global scene at World Cup 2018 and now promises to continue his rise to the top in Qatar.

France is fancied to go far in the competition – so he should have the games on his side to score a lot of goals. Mbappe will be playing his group games against Denmark, Australia and Tunisia, so there might be an opportunity for him to grab a few early on as well.

Kane won this award at Russia 2018 with six goals, as much as any other player has managed in the last 48 years aside from the incomparable original Ronaldo. He also takes all the penalties, so there is the extra opportunity to rack up a good tally by winning some spot kicks for his team.

England doesn’t always score a lot of goals in the group stage at World Cups though. This time around the Three Lions face Iran, the US and then Wales – all tough games where the opponents have an extra incentive to beat England. Kane has a good a chance of anyone, but his side might not score enough goals to see him really challenge for the trophy.

Sports pundits and fans are splitting their choice when it comes to French players by also considering Karim Benzema for the Golden Boot. As with Mbappe, the Real Madrid striker will have the opportunity to score a few goals in the opening group stage – but it is questionable how many chances he will get compared to his teammates.

Benzema enjoyed an incredible 2021/22 season and justifiably took the 2022 Ballon D’Or for his performances this year. But he was really hitting his peak towards the end of last season and it might be that this tournament has come just too late for him to stand a really good chance of winning.

It is widely believed that this will be Lionel Messi’s final chance to win the World Cup for Argentina. For a long time he was unable to match the exploits of the great Diego Maradona by not winning a major trophy with his national side. But he finally won the Copa America last year and now has the World Cup in his sights.

It does seem as though Messi is hitting a rich vein of form right now. He has scored in each of the three games and managed all five in the rout of Estonia in a friendly in June. He is also the go-to man for all penalties and free kicks around the box. So Messi could be the one to put your faith in for the Golden Boot. 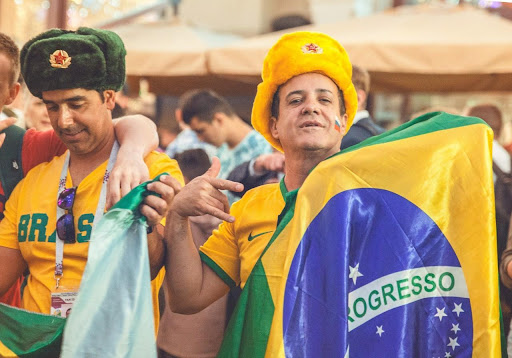 When you think of the Brazilian players that have graced the world stage, it is somewhat surprising that only Ronaldo has won a World Cup Golden Boot since 1962. But Neymar is the one that some people think might be able to change that. He is a supremely gifted player that, crucially, also takes penalties.

He is also second on the list of all-time goals for the Brazil national team, with just two more to go before he matches Pele’s efforts. If he is able to evade injury in Qatar it feels that that record will go – and there is every chance of a Golden Boot going the Brazilian’s way too.