Who Will Michelle Young pick? 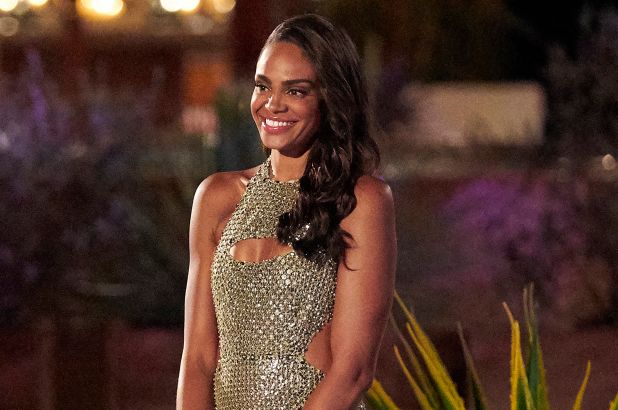 While you prepare for the bachelorette finale on ABC next week, there’s one big question to ask yourself: who will Michelle Young pick? Will Nayte be her fiancé-to-be, or will she go with Brandon instead?

The first thing we really need to do here is look at a lot of the evidence before us. We’ve seen Michelle prefer Nayte for almost the entire season. He had the first impression that increased and beyond that, he has had a lot of favorable time with her. Whenever there was a problem with him, she kept choosing him. There’s an undeniable chemistry, but also risk considering he’s inexperienced when it comes to long-term relationships. Will he really be able to make something like that work?

It doesn’t matter who Michelle chooses at the end of it all, the main thing we hope for is that she finds happiness. the bachelorette has struggled lately when it comes to successful couples making it to a wedding, at least when it comes to the person they originally chose.

Despite tonight’s promo canceling things out, we’d be shocked if there was some sort of shocking or unprecedented ending to this season. At this point, we tend to envision seeing Michelle having some hard-hitting discussions and eventually going with her heart. Whether she makes the right or wrong decision, we think she will do what feels right in that moment. Based on everything we’ve seen so far, Nayte will likely be involved in that decision.