Soon after Ali Reza entered the Bigg Boss house, many people were curious to know who Ali Reza is. They thought they saw him somewhere but didn’t remember where. So in this article, we will clear all your doubts, here are full details about Ali Reza. 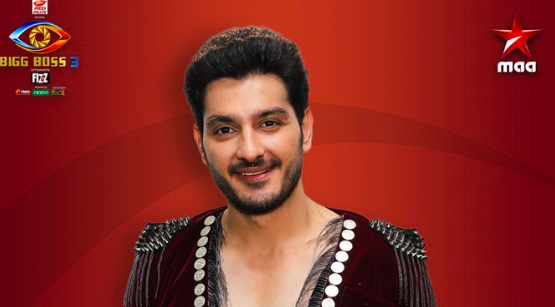 Ali did his schooling in St John’s Church High School and St John’s College. He is the one and only son for his parents. Before coming into the Telugu industry, Ali worked in Dubai for a period of two years.

Ali Reza owns a restaurant named Hotel Ramser in Marredpally, Hyderabad. This restaurant is said to be started by his ancestors from Iran. On Instagram, Ali has over 91k followers. You can find him with the username @i.ali.reza.

His recent movie release is Hyderabad Nawabs 2. He made his film debut with Bollywood film Mukhbiir which was released in 2008. After that, he entered into Telugu entertainment industry by acting in a Telugu serial Passupu KumKuma in 2010.

Reza made his Telugu film debut with 2015’s Gayakudu movie as a lead. And in 2016 he made his biggest movie role by acting in Ram Charan’s Dhruva. His fame went up after he did that role in Dhruva alongside Charan as a friend.

Fangirls of Ali Reza are already celebrating his entry into the Bigg Boss house on social media. We can expect the huge female following of Reza to come in support of him during his time in the house. So it would be interesting to see how much his fan following will increase during the course of his journey in Bigg Boss house.