Who invented Google? From Stanford students to billionaire stakeholders

Beginning as a start-up by Stanford students, Google rose to become one of the world’s biggest companies.

It is the first place most of us go to when we have a question, need directions, reviews or news.

Google now owns close to 250 companies of its own including the likes of telecommunications company Motorola, fitness company FitBit and most famously of all — video sharing platform YouTube.

Google have marked their 23rd birthday with a Google doodle, celebrating the growth they’ve undergone since their creation over two decades ago.

But how did google start?

Google was born after computer science students Larry Page teamed up with Sergey Brin at Stanford University in California, USA.

Both were born in 1973 in March and August respectively.

Born in Moscow in the then Soviet Union, his family moved to the USA via central and western Europe in 1979.

Larry Page grew up in Michigan.

During their time at university, Larry and Sergey came up with a mission, according to Google, “to organise the world’s information and make it universally accessible and useful”.

Page is reportedly now the sixth richest person in the world with an estimate net worth of $122.9 billion. He became CEO of Alphabet Inc. which was started in 2015 in a restructuring process to become Google’s parent company, before stepping down in 2019.

Brin’s estimated net worth is $115 billion.

How did Google start?

Google’s was officially established on September 27 1998.

Initially called ‘BackRub’, the search engine was unique compared to its competitors.

The name was eventually changed to ‘Google’. This was a play on words and named after ‘googol’, a name for the number one followed by 10 zeroes.

The word itself became something of a cultural phenomenon. We are all familiar with the phrase, “just Google it”. 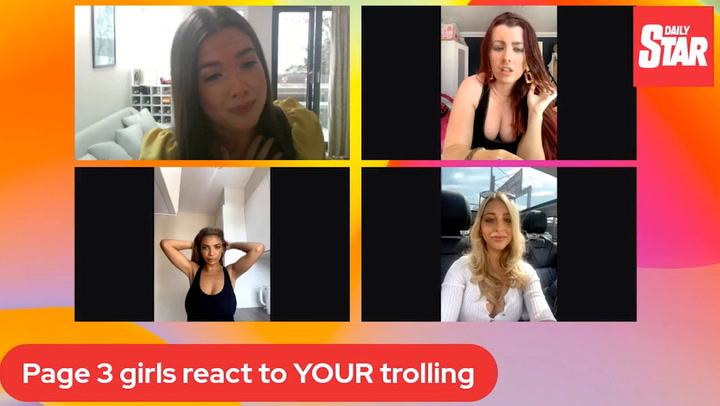 Now with a huge headquaters name ‘Googleplex’, Bechtolsheim’s investment allowed Google to move to the garage of Susan Wojicki.

For more incredible stories from the Daily Star, make sure you sign up to one of our newsletters here.