Superman and Lois season 2 is one of the most anticipated superhero series of the year. After the first season’s success, the second part is soon going to be released. Let’s find more details about the release of the second season of the series in this article.

When will Superman and Lois season 2 be released?

Superman and Lois season 2 will be released next week. The first episode of the series will premiere on January 11, 2022, on The C.W. The time slot would be 8 pm E.T., Just after the telecast of Superman and Lois. The second season regained its original time slot. The new season’s episodes will premiere on The C.W. and its website the following day.

The first season of Superman had fifteen episodes. The total episode count for the new season has not been announced officially. However, it may be the same as the previous season.

What does the trailer say?

The trailer of Superman and Lois season 2 was released a few days ago. The trailer got a good response from the audience, and now they are waiting for the series to premiere. It begins with a conversation between Lois and Clark. It is seen that Lois is telling Clark about how things are not suitable for a month. It has also been revealed that Lois and John Henry Irons daughter Nathalie crash-landed on their farm, and she is from another universe.

We also get the first glimpse of Ian Bohen as Lt. Mitch Anderson in the trailer. He is the new leader of the Department of Defense. Most of the time, there are disagreements between him and Superman. Finally, Superman tells him that his devotion is for the world, not just for America.

In this season, we would also see Clark struggling with his powers. But, on the other hand, it is also shown that Lois finds Jonathan kissing another girl. So we can say that a lot is going to happen in the upcoming season.

Star cast of the second season

Tyler Hoechlin will play the role of Clark Kent or Superman, Elizabeth Tulloch will play Lois Lane. Other cast members include Jordan Elsass, Alexander Garfin, Inde Navarrette, Dylan Walsh, Wole Parks, and Emmanuelle Chriqui. Ian Bohen will be playing the role of Anderson. In the new series, we will also see Tayler Buck and Sofia Hasmik as a part of the star cast. It is also being said that Jenna Dewan will be returning in the new season. Dewan will play the role of Lois’ sister Lucy Lane.

We previously saw Ian Bohen and Tyler Hoechlin in Teen Wolf together. Their characters in the previous series were quite similar to Superman and Lois. It would be interesting to see the two again on screen. 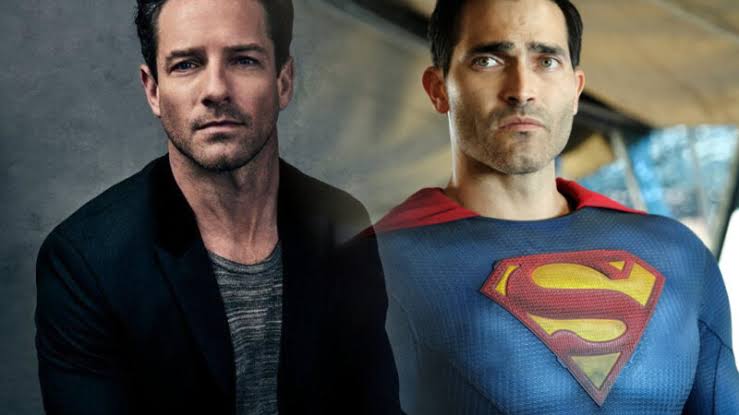 There is an exciting part in the series when it comes to direction. Two actors known for their superhero roles have directed an episode in the series. Elizabeth Henstridge, who played the role of Jemma in Agents of S. H.I.E.L.D., has directed the seventh episode of the series. David Ramsey, who played the role of John Diggle in Arrowverse, has led the second episode of the series. Fans are excited about the release of the new series. We hope that the new series will receive positive reviews like the previous season.