Raising Dion is a Netflix original full of superheroes drama series. Its 1st season was favoring Netflix in terms of publicity quite enough. This series is based on the comics written by Dennis Liu. This series was adopted as a short film in 2015 and gained lots of love from its viewers. After just two years means in 2017, Netflix decided to take it on its platform. And its production started with enough contribution of Dennis Liu as director. Now Raising Dion Season 2 is waiting to be out.

After so many up and down with releasing date, finally, fans are convinced with all their expectations with this series. Raising Dion Season 2 will confront us on 1 Feb 2022. So, it is not too far to wait and also quite near to set yourself for its iconic Eight Episodes. 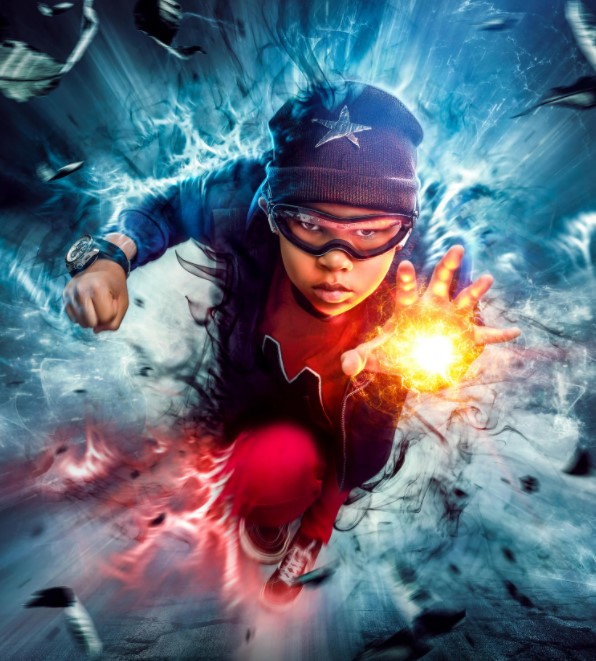 Starting with our Raising superheroes ‘Dion’ and ‘Nicole’ will portrait by the same Ja’Siah Young and Alisha Wainwright. Further Jason Ritter as ‘Pat’, Jazmyn Simon as ‘Kat’, and Sammi Haney as ‘Esperanza’ are coming back. If we talk about guest personality ‘Suzanne Wu’ will be portrayed by same Ali Ahn,  ‘Jonathan King’ by Gavin Munn,  ‘Brayden Mills’ by Griffin Robert Faulkner. And another person ‘Michael B Jordan‘ an executive Producer off-screen and as the late husband of Nicole who was established in last and in between many times as a heroic character is also supposed to be back to fulfill his two-sided work. 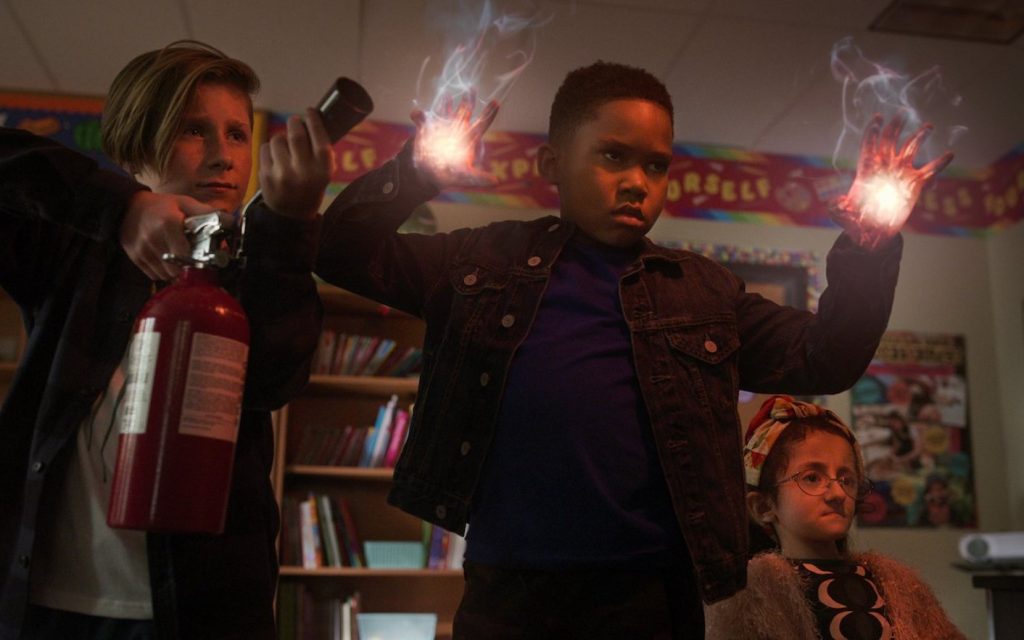 This series was first premiered on October 4, 2019. This series gained too much instant publicity that 32 million people checked it out just a few times. And its 60 percent were United States citizens and from this, we can expect its quality.

Considering its end our superhero who needs to find a way to bring his dad home as soon as possible is still in the way to know his real powers and challenges. Hope that join both the episode is that if Dion will able to find his family man anyhow? and Nicole will be able to find her pure love or not?

Productive started in January 2021 and it is expected to end. But as we stated before that it gets planned to be renewed in 2020 but due to the Covid pandemic it significantly pushing for 1year means somehow it would be in January 2021. This delay is announced by an account of Netflix on Instagram. So, as production takes several months, preliminary dates are suggested that it will be between Jan to May of 2022 and finally that lucky day is Feb 1st of 2022. But Where does it decide to be set? It is again planned to be set in Atlanta which played a crucial role in Civil War also.

The first season ended on a cliffhanger and teased a new Enemy for Dion in Raising Dion Season 2. Also, he will try to find his Dad ASAP. Not empty-handed but with a more new power which he continues honing from his mother, Tevin Flynn, and his trainer, Biona to challenge new twists and turns. 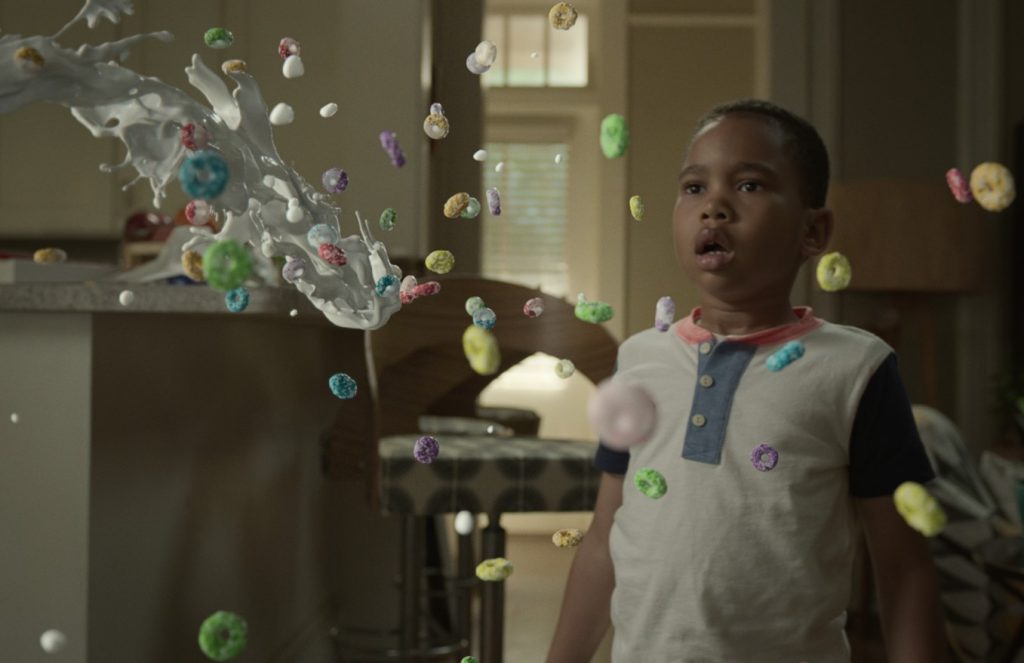 If otherwise, he fails in his finding then Nicole will be able to find love again after the disastrous attempt with Ritter as pat will excite fans more. In this season along with Dion and Nicole, and with surprise visitors will be in a new form to save the entire Atlanta over themselves. Not missing a good part, another boy Bradon who hit at the last point in season 1 with his superpower may be back with new and bombast power to hit more in Raising Dion Season 2.

Where can we watch Raising Dion season 2?