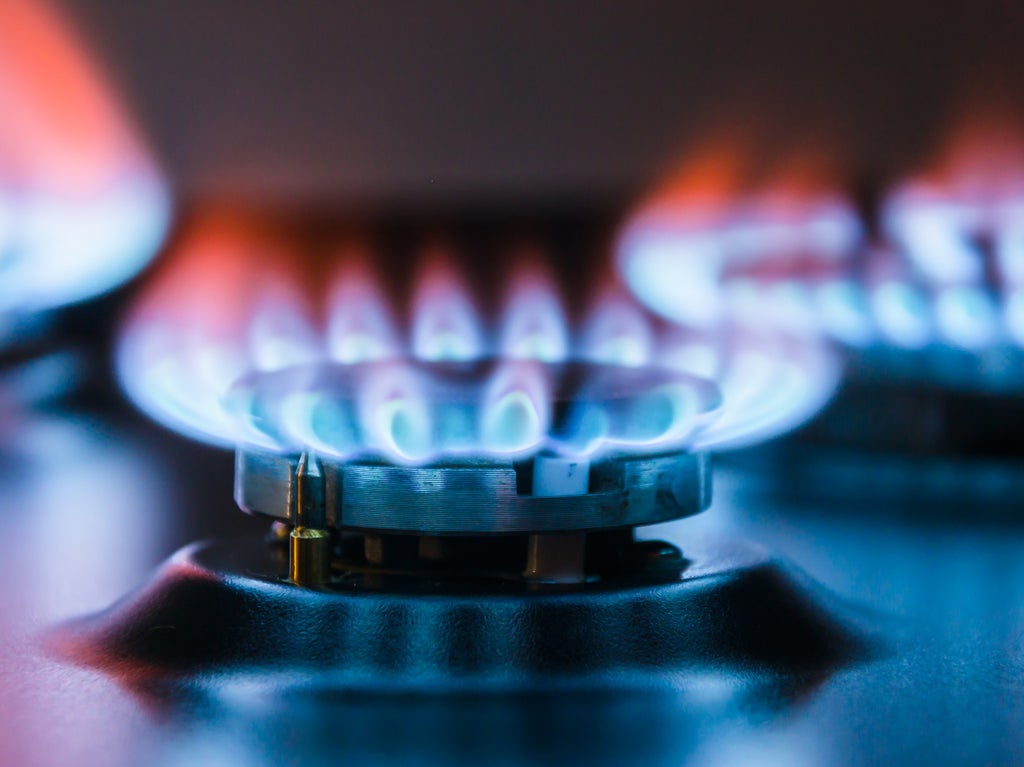 In recent days, there has been widespread coverage about an energy crisis affecting the UK, due to the soaring prices of gas.

Since the start of this year, wholesale gas prices have skyrocketed by 250 per cent, with a huge 70 per cent increase since August alone, according to Oil & Gas UK trade body. Some companies are at risk of going bankrupt.

Kwasi Kwarteng, Business Secretary, has stated that the government is ready to help with the crisis because energy companies are in financial trouble. However, he has said he is “averse” to nationalising companies and said he doesn’t think taxpayer money should be used to help “badly run” companies.

Perhaps you’re wondering what is going on to have caused this problem, and how this affects your energy bills? This is the complete breakdown of all you need to know regarding the current crisis.

How dependent is the UK on gas?

Considering more than 22 million households are connected to the gas grid, according to the UK government, it’s a pretty key part of the country’s energy supply.

In 2020, 38 per cent of the UK’s gas demand was used for domestic heating, 29 per cent for electricity generation and 11 per cent for industrial and commercial use.

Why have gas prices soared?

Basically, it all starts with the energy suppliers who buy wholesale gas and electricity which they then sell to us – the customer. Prices can fluctuate depending on global demand and supply.

Liquified Natural Gas, or LNG (liquid natural gas) has experienced a significant increase in demand in Asia. Because LNG is transported worldwide by ships, there has been less LNG reaching Europe than anticipated.

Thanks to the Covid pandemic, gas has only seen demand increase since lockdown restrictions have eased and economies have reopened which has caused an “uptick in global demand for gas”, the UK Government has said.

A cold winter has also not helped matters as it typically increases gas demand as it is often used to heat homes and so this has led to a much tighter gas market with less spare capacity.

A recent lack of windy weather has also contributed to the problem over the past two weeks has cut output from the UK’s 11,000 wind turbines, which account for more than 20 per cent of electricity generation, according to Bloomberg.

LNG exports to Europe have also been affected by bad weather in the USA.

The European Commission has been asked to investigate the role of Russia’s state-backed gas company Gazprom in soaring gas prices across the continent.

A group of 40 MEPs has said the company’s behaviour had made them suspect market manipulation to push up gas prices. Gazprom has denied these claims.

How will this affect my energy bills?

Because gas suppliers buy gas months ahead of time, we may not see an immediate price rise. Ofgem, the regulator, warned that default energy prices could rise by 12.5% due to wholesale price increases.

What happens if my energy supplier goes under?

Some companies are at risk of going bust due to the crisis affecting wholesale prices. The UK’s sixth largest energy company, Bulb, for instance, is seeking a bailout to stay afloat amid surging wholesale gas prices. According to the BBC, at least four other smaller companies are likely to close by next week.

The responsibility for providing electricity to affected households falls on the shoulders of Ofgem, the energy regulator.

“In the event an energy supplier fails, we are committed that consumers face the least amount of disruption possible – and there are clear and well-established processes in place to ensuring this is the case,” the UK Government said in a statement.

What has the UK Government and Politicians said about the crisis

On September 20th, the UK government met with leading energy suppliers and later released a statement regarding the issue:

“The recent increase in wholesale global gas prices continues to be a cause of concern for consumers, businesses and energy suppliers across the UK.

“We want to be clear that this is not an issue of supply – the United Kingdom benefits from having a diverse range of gas supply sources with capacity that can more than meet demand.

“This morning [20th September] we hosted a roundtable with leading energy suppliers and consumer groups to hear about the challenges they currently face. There was overarching consensus among meeting participants that the top priority must be ongoing support for energy customers, especially the elderly and vulnerable.

“In the coming days, we will also meet with smaller and challenger energy suppliers and set out the next steps for protecting consumers, businesses and energy suppliers from these global prices rises. Central to any next steps is our clear and agreed position that the Energy Price Cap will remain in place.”

Business secretary Kwasi Kwarteng told BBC Breakfast earlier today he is not considering nationalising companies. He said: “Any support for those larger companies will be in terms of working capital, will be a loan, it won’t be just a grant, it won’t be just a blank cheque.

“It will be something where – if we do have this facility, if we do have this policy – they will be expected to pay back the loans, whereas in the case of a bailout, that’s what it is. It’s just a bailout where you grant money, taxpayers’ money, and the taxpayer doesn’t see any return from that.”

Meanwhile, Damian Green, a former cabinet minister who was deputy to Theresa May, warned of the prospect of “very, very difficult times ahead for hundreds of thousands of people in this country”.

Labour said many households would be crippled by the “triple whammy” of energy price rises, the NI rise and universal credit cuts.