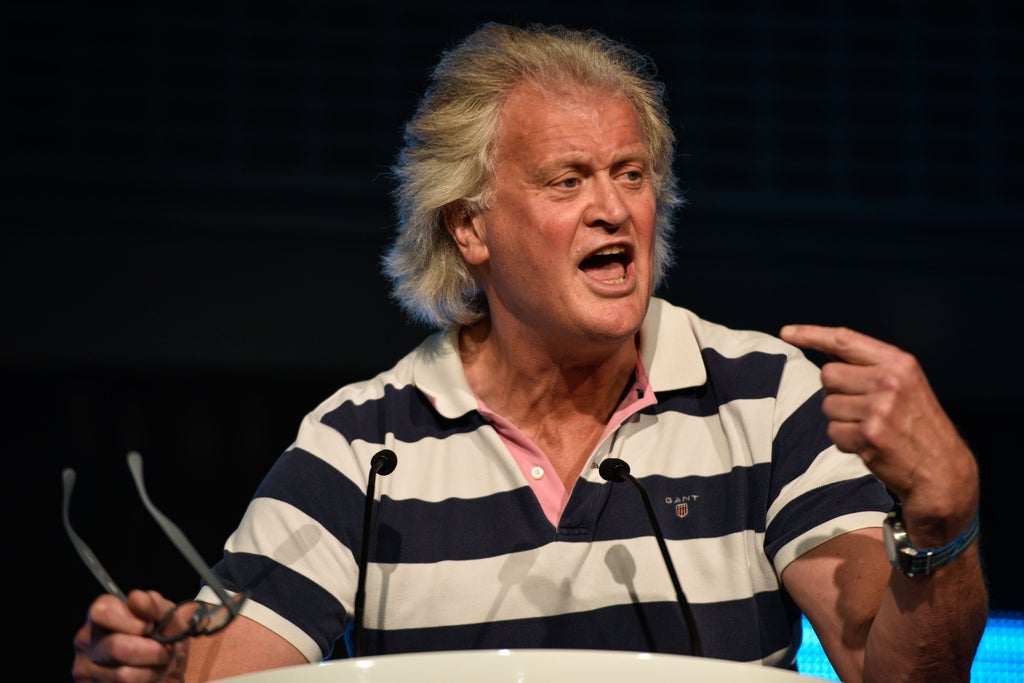 It hasn’t been a great year for the hospitality industry due to Covid-19 restrictions, with lengthy closures and rule changes it hasn’t exactly been “business as usual”. Wetherspoons pub chain is no exception. It suffered the biggest loss in its history, but it has a lot of sympathy.

Despite this grim outlook, Tim Martin, the founder and chairman of the company is optimistic about the future. Customers made their way back to Martin’s pubs in summer when lockdown restrictions were lifted.

Martin was a government critic during pandemic. Martin accused them of mishandling hospitality sector, while also criticizing lockdown restrictions. Martin called them “unfriendly governments”. “a threat to civil society and democracy.”

Since the news broke, people who aren’t particularly fond of the Wetherspoons boss have taken to Twitter to share their lack of sympathy for Martin.

Martin informed his Wetherspoons employees, 43,000 in total, that they would not receive any pay during the shutdown until cash from the government furlough program had arrived. This was a decision he later reversed due to strong backlash. Instead, he encouraged his staff members to apply for Tesco jobs.

This led to some customers leading a protest to boycott Martin’s pub chains with the hashtag “#NeverSpoons.”

Martin might also be a staunch Brexiteer who has downplayed the impact of leaving the EU on beer shortages at his pubs.

This was also why people decided to boycott the chain.

“During the pandemic, the pressure on pub managers and staff has been particularly acute, with a number of nationwide and regional pub closures and reopenings, often with very little warning, each of which resulted in different regulations,”Martin.

The founder then added: “In spite of these obstacles, Wetherspoon is cautiously optimistic about the outcome for the financial year, on the basis that there is no further resort to lockdowns or onerous restrictions.”