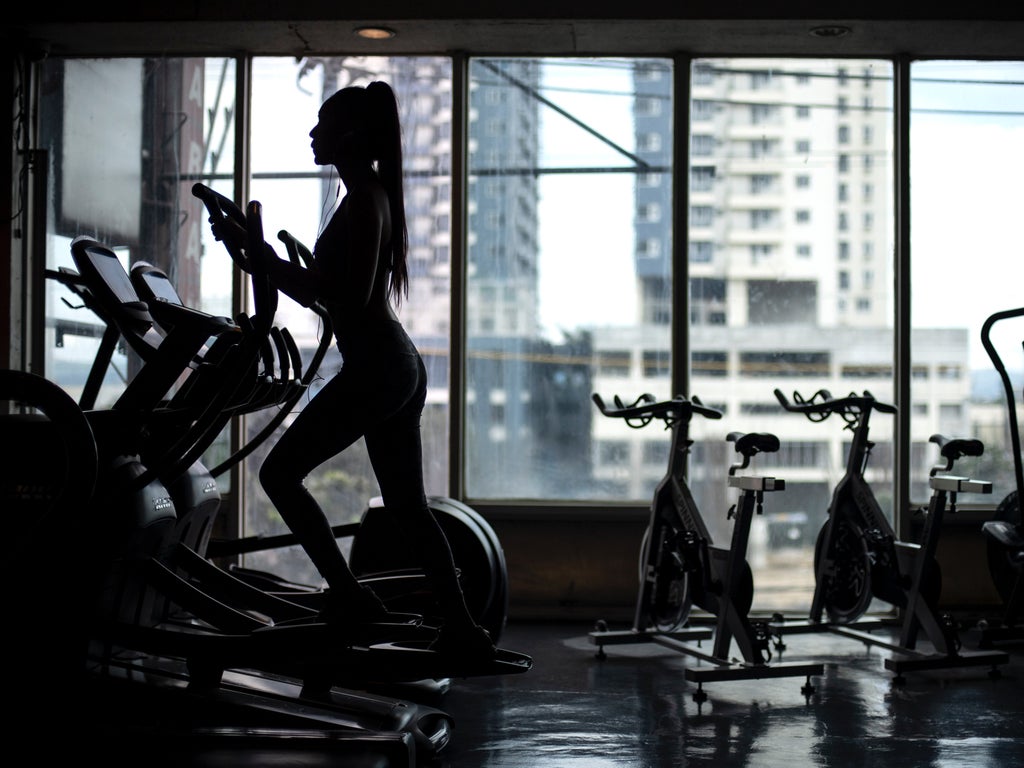 A certain level of anxiety is normal while attending the gym – especially when starting out. But unfortunately for women, the one space intended to relieve stress and act as a catalyst towards personal health and fitness goals is increasingly becoming a hotspot for ‘boys club’ culture

A jaw-dropping 70 per cent of women have experienced a negative interaction in the gym that has left them feeling uncomfortable – at the hands of a man, according to Fitrated. To avoid harassment, women have accepted this norm and changed their workout routines accordingly.

From being watched, unwanted flirtation, mansplaining, being followed, body criticisms, physical contact and sexual harassment, the concerning catalogue of negative experiences have driven women to avoid certain areas of the gym – or quit altogether. What’s worse, this type of behaviour is becoming increasingly normalised with a ‘boys will be boys’ attitude and very few consequences given from the gyms themselves.

It’s even prompted women to work out at unsociable hours and opt for oversized gym garments to disguise the shape of their bodies. These unwanted interactions have had moderate to extreme knock-on effects on more than 1 in 5 women’s long-term fitness goals.

The problem is that men sexualize the gym experience. Harassment is not a compliment – nor will it ever be.

indy100 spoke to Emily Williams, the founder of Gym Safe Ladies. Emily has collaborated with The 97 March to form the #LetMeLift movement. Their goal? They want to end sexual harassment within the fitness industry.

“The gym should be a place of empowerment for women, but instead, they are ogled, secretly photographed, given unsolicited advice, followed and inappropriately touched.

“Not just by fellow members but personal trainers too. Enough is enough.”

Emily met with representatives from some of the UK’s largest fitness chains, such as Pure Gym and The Gym Group to discuss ways to combat harassment in the gym industry. “We want to highlight the issues women are currently facing in our gyms and to push for changes in policies and gym culture”She said that she was happy to help. “We have also been in talks with the Mayor of London’s office, specifically the Violence of Women and girls department, who have been super keen to push change also.”

Nearly 18% of women prefer to exercise at home. Another 8% prefer to go to a women’s-only gym.

“Female-only spaces play an important role in building confidence and comfortability for women wanting to learn and train with zero issues”, Emily said – though she doesn’t believe this is the answer, “We personally do not believe this is the answer to eradicating sexual harassment in our gyms and that this issue needs to be faced head-on in order to create safer spaces for women.”

To showcase how real of an issue this is, four women shared their horrific gym ordeals.

One highlighted the lack of accountability from gyms: “A woman had her breasts groped while squatting with 100KG at a branch of the gym group where I used to work. It was caught on CCTV, yet the company took no action. Part of the issue is that the gym is open 24 hours yet totally unstaffed for most of those hours.”

While another shared that some of the gym staff aren’t innocent either: “I see this particular male personal trainer at my gym approach young women and touch them in inappropriate places when he is training them.”

“Men wolf-whistling while women are working out, or men stood in groups at the weights area whispering about myself and other women”, one shared.

One fourth: “I’ve had my form corrected, outfits commented on (which led to me now wearing big T-shirt’s and leggings – which hasn’t stopped the harassment), followed from machine to machine/around the gym floor with smirks and comments muttered at me under their breath, been asked where I’m from/where I live… all of these comments were continued after asserting myself. And sometimes even from gym staff?”

Mass Effect 4 release date, trailer and everything else