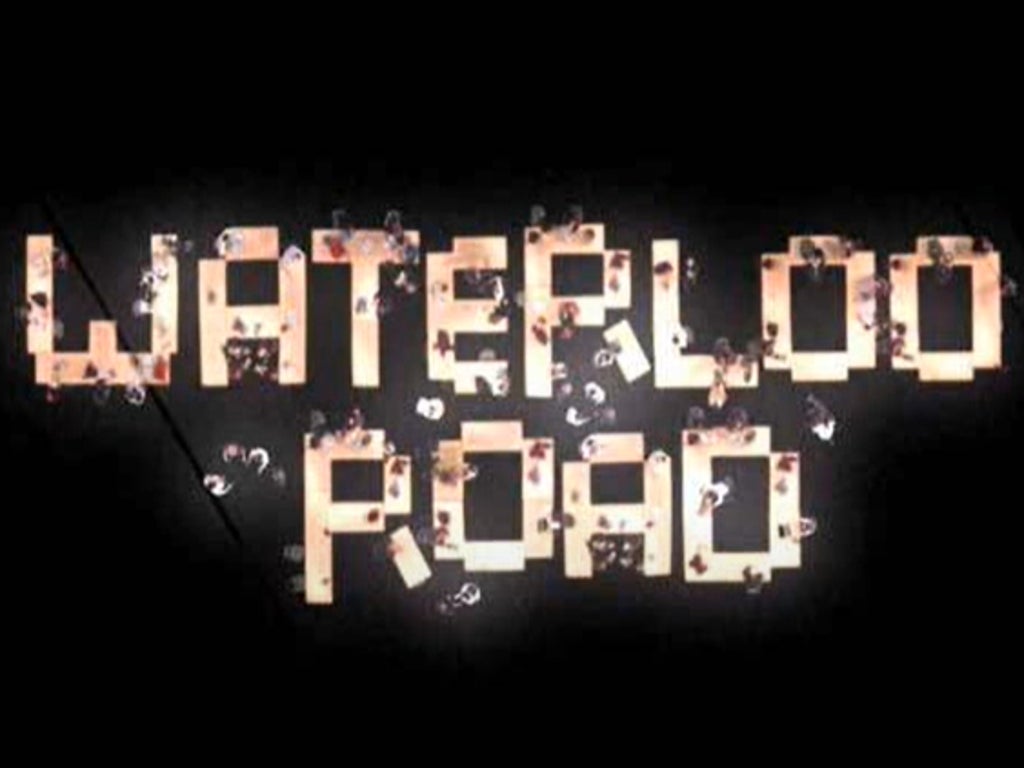 Class is officially back in session at Waterloo Road after it was confirmed that the BBC school drama will return for a new series – and fans are elated at the news.

The series will be back after a six year break and will focus on the urgent issue of how the school was affected by the coronavirus epidemic.

We have been following the drama at Waterloo Road Comprehensive School in Rochdale since 2006. From series 8, we also followed the school’s move to Greenock, Scotland.

Viewers saw everything – from car crashes and canteen explosions, to teenage pregnancies and murder, and so on. The new series will be filmed in Greater Manchester.

The eleventh series of the show comes after BBC director-general Tim Davie pledged in March that there would be a new long-running drama series from the North of England.

Piers Wenger, Director of BBC Drama, said: “Waterloo Road is the perfect lens through which to explore post-Covid Britain, from the perspective of those who have arguably been affected most: young people in education.

“We are thrilled to be returning to this brilliant format – its thrills and spills, unmissable characters and high drama – at a time when audiences across Britain need it most, and to be collaborating with the brilliant Cameron Roach and Wall To Wall on its return.”

Cameron Roach, Executive Producer, added: “I’m really thrilled to be working with the BBC and Wall To Wall, in re-igniting the iconic brand of Waterloo Road.

“The vital and urgent stories that are playing out in schools across the UK provide incredible and emotionally powerful themes, that we’re excited to bring to a new generation of fans.

“Waterloo Road will continue its reputation for kickstarting, supporting and enabling careers both in front of and behind the camera, in a truly inclusive way, from our base in Greater Manchester.”

In 2015, the series originally came to an end after 10 series as the BBC said at the time it had “reached the end of its lifecycle”.

Further updates, including casting, are yet to be announced, but the show has been the launching pad for many well-known UK actors such as Bridgerton’s Rege-Jean Page and Phoebe Dynevor, Doctor Who and Victoria actor Jenna Coleman and Emmerdale’s Adam Thomas.

Twitter was used by fans to express their delight and to reminisce about the previous series.

Many are still mourning the deaths of beloved characters Grantly Budgen in series 9 and Tom Clarkson in series 8.

Some of the actors who starred in the show previously (Shannon Flynn who played Emily James and Shane O’Meara who played Connor Mulgrew) were also happy to hear the show is coming back.

Other actors have shared which characters they’d like to see on the new series.