Marvel Studios is best known for the kind of blare it brings to the cinemas and one of the fan’s most loved characters of the production is GROOT. From his voice to its appearance, everything about the hero of Guardians Of The Galaxy brings a wide grin whenever the character is showcased in the movies. Marvel Studios never fail to keep the craze alive among its fans and this time has taken a major turn forward by announcing not one or two movies but an entire series based on Groot. The series was announced a day ago that is on November 12 this year on Disney+ Day. The series itself is titled I AM GROOT. 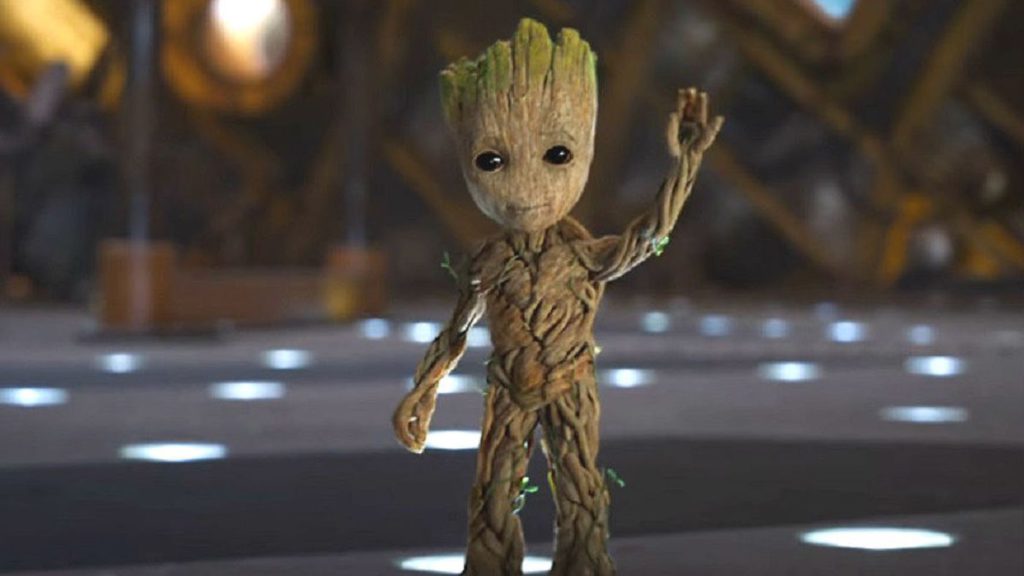 The logo for the same has been dropped too with an awestruck picture of Groot which does not belong to its teenage as shown in some of the latest production. Instead, a youthful picture has been chosen which is accompanied by I AM GROOT written in bold green letters. Without saying much about the animated character, the makers have assured the appearance of Groot and the series will be based on the misadventures of the animated character. 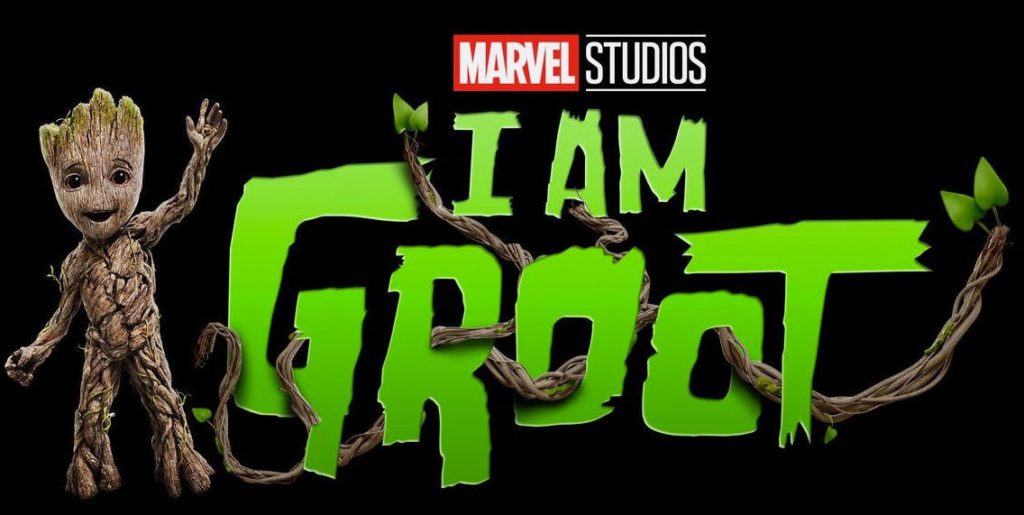 As of now, the release date and anything else about the series is not known except for the fact that James Gunn, the director of all three parts of Guardians Of The Galaxy, will serve as the executive producer of the series and the director of the animation is Kristen Lepore. With its announcement, the series manages to join the list of confirmed shows of marvel production. Its first official announcement was made back in December 2020. Its production was started a few months after the announcement in August with Kristen joining in November. However, the buzz has once more been created and this time certainly with more vigor when its logo was dropped a day prior. 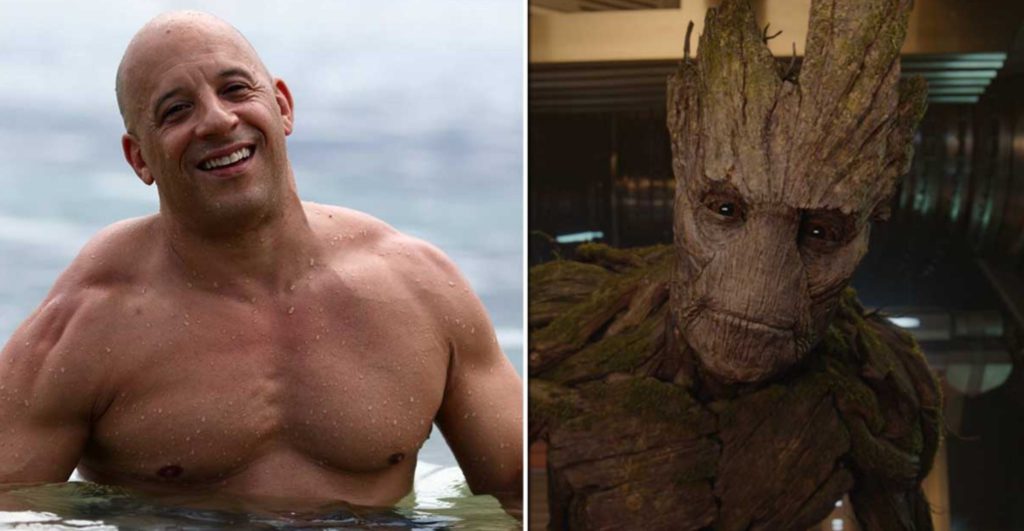 The series belongs to phase four(release between 2021-23) of the Marvel Cinematic Universe and will build upon the growth and the troubles accompanying the various adventures of the animated character. The makers are quite happy with the response and went on to build a separate platform for the character as they saw the fondness of the character increasing every day and were assured that the series will gather the same amount of craze among the audience.

Will Vin Diesel Return In The Groot Series?

As the series went on to create a buzz after its announcement, the fans were curious to know whether Vin Diesel will happen to voice in the series as well? Vin Diesel was the voice behind Groot in all the marvel movies. The role in the series will become his second T.V. series after Fast and Furious Spy Racers. With his commendable voice-over in every appearance that Groot made, the fans are highly positive that the actor will continue to be a part of Groot’s much-awaited appearance in the series as well. However, nothing can be confirmed as of now as makers have kept everything undercover.