Fans of thrilling crime dramas will be very glad to know that Vigil is coming soon! ITV Studios-owned World Productions’ takes place on a submarine in the deep seas. The series already aired in the UK in august of 2021 and will now be available for streaming exclusively on Peacock. Thus, fans can binge watch the show! With the Crown writer Tom Edge on board, and Suranne Jones from Doctor Foster playing the lead role, the show will surely be a great watch. A second season has also already been teased. Therefore there is plenty in store for viewers. Keep reading to find out all we know about the show including the release date! 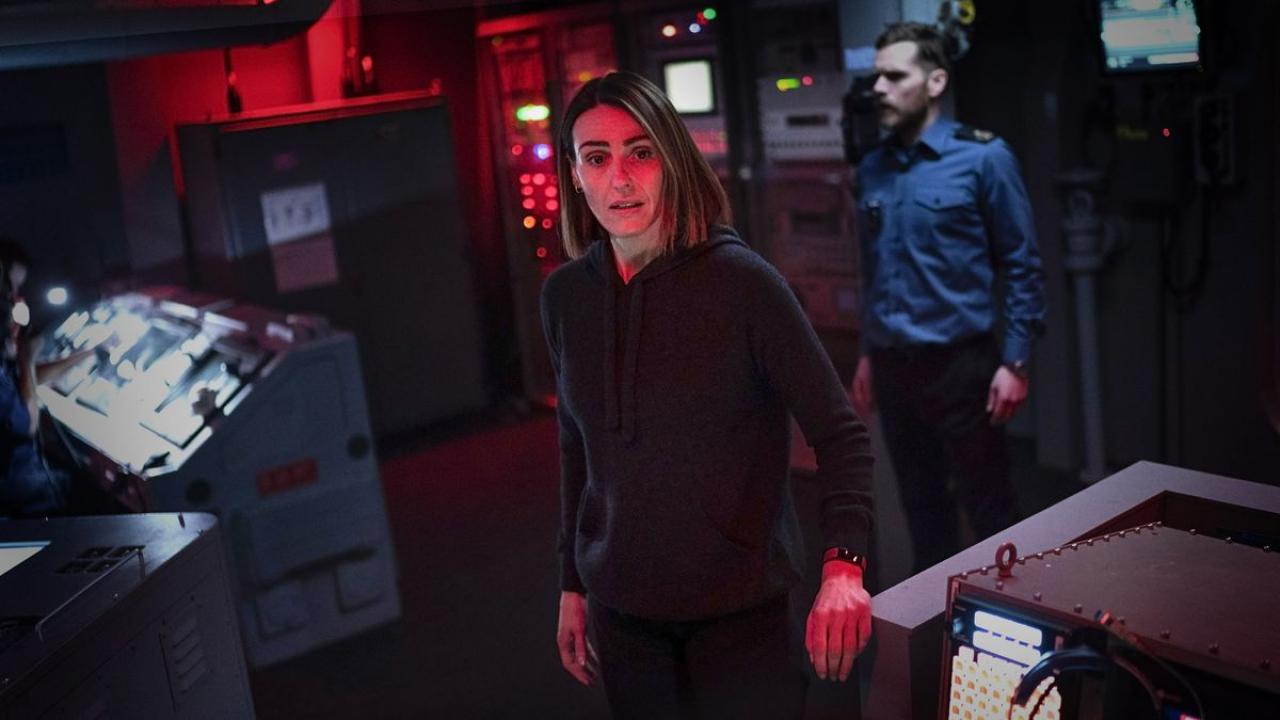 As per Collider.com, the plot of Vigil can be summarized as follows:

“The death of a crew member on board the Trident nuclear submarine, HMS Vigil. After the death, which was initially recorded as an accidental overdose, Scottish law enforcement is called on board to investigate. However, the investigation is complicated by the military’s stipulation that the UK’s nuclear deterrent must not be broken during the course of the investigation.

In the series, Suranne Jones stars as Chief Inspector Amy Silva, who questions the nature of the initial death abord the Vigil. But her suspicions, which soon turn to foul play, will lead her into dangerous waters and new, unforeseen threats to her own safety. However, the mystery extends beyond one murder into a full-blown conspiracy that touches on the disconcerting threat posed by nuclear-led military strategies.”

All six episodes of the show will be released on Peacock on December 23. Watch the official trailer here: