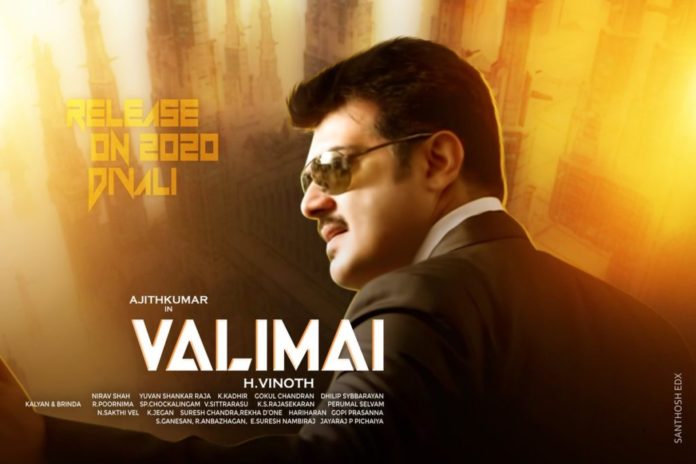 As per the latest reports, the makers of Valimai have locked ZEE as their OTT streaming partner. As a result, the Tamil version of the film will be made available for streaming on ZEE Tamil around six weeks post its theatrical outing.

Zee Tamil has paid a whopping amount of money for the OTT streaming rights of Valimai. An official announcement on the same will be out shortly.