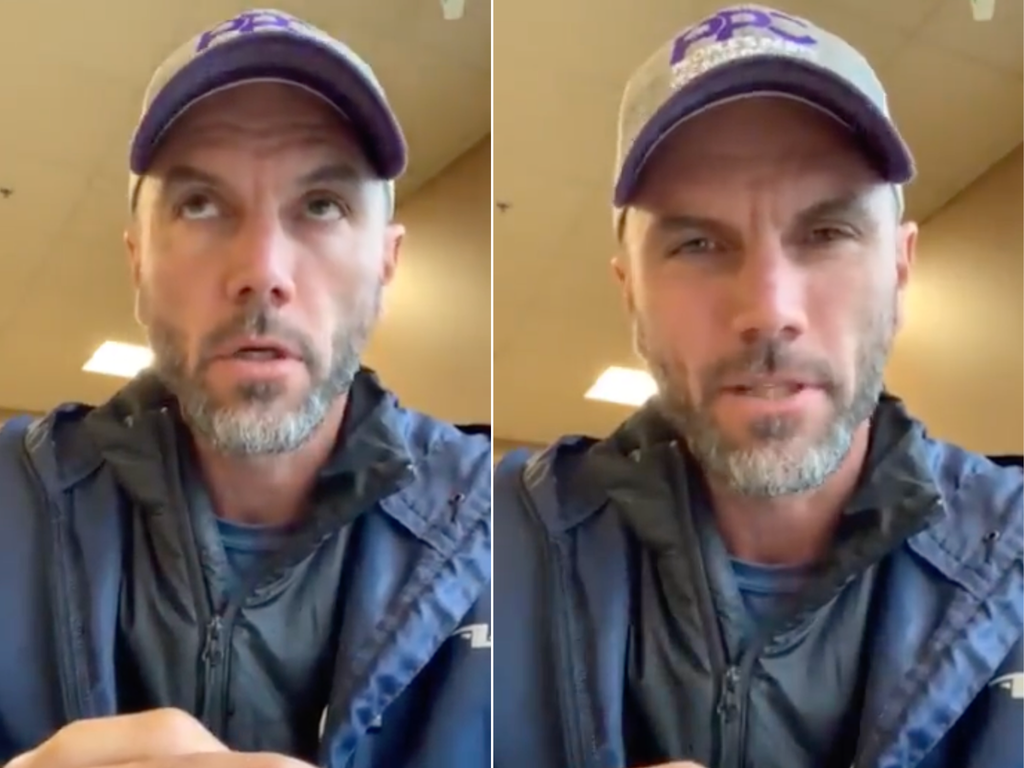 Businesses in Canada’s province of Ontario must ask their customers about their vaccination status.

On 22 September, Darryl Mackie posted a video on his Twitter feed saying he was inside a Tim Horton’s coffee shop in Oshawa, Ontario, protesting the vaccine passport rules.

In the clip, the maskless anti-vaxxer compared the vaccine passport and potential denial of service due to being unvaccinated to the discrimination faced by black Americans during the civil rights movement, calling it “our Rosa Parks moment”.

Mackie explained that he was sitting inside of a Tim Horton’s restaurant in protest “against segregation in society”.

He also stated that he did not inform staff about his current vaccination status.

Mackie said: “The signs on the wall say you are not allowed to sit into the restaurant unless you attest and consent to their medical vaccination policy, which I will refuse to do.

“This is our Rosa Parks moment. What they did in the States – segregating black people from society, making them sit at the back of the bus, not being able to drink out of certain water fountains and excluding them from certain restaurants – was absolutely wrong then and is wrong now.

“And we are doing the same thing and I will stand against it. So I will sit in this restaurant, like these other people here, and stand on my right as a free man and we’ll see what happens.”

Mackie was heavily criticised for the comparisons drawn, with many pointing out that he has made the choice not to get vaccinated.

One person wrote: “This is not segregation. You made a choice.”

Another replied: “You’re not Rosa Parks and this isn’t segregation. Black people couldn’t simply get a vaccine that was free and available to everyone that would allow them equal rights.

“And to compare the two situations is not just ignorant, it’s offensive to pretty much everyone.”

Someone else replied: “It’s funny how you equate privileges with human rights it’s almost like you have no idea what you’re going on about.”

Mackie was later arrested by police at the location and charged with trespassing and failing to leave a premises.