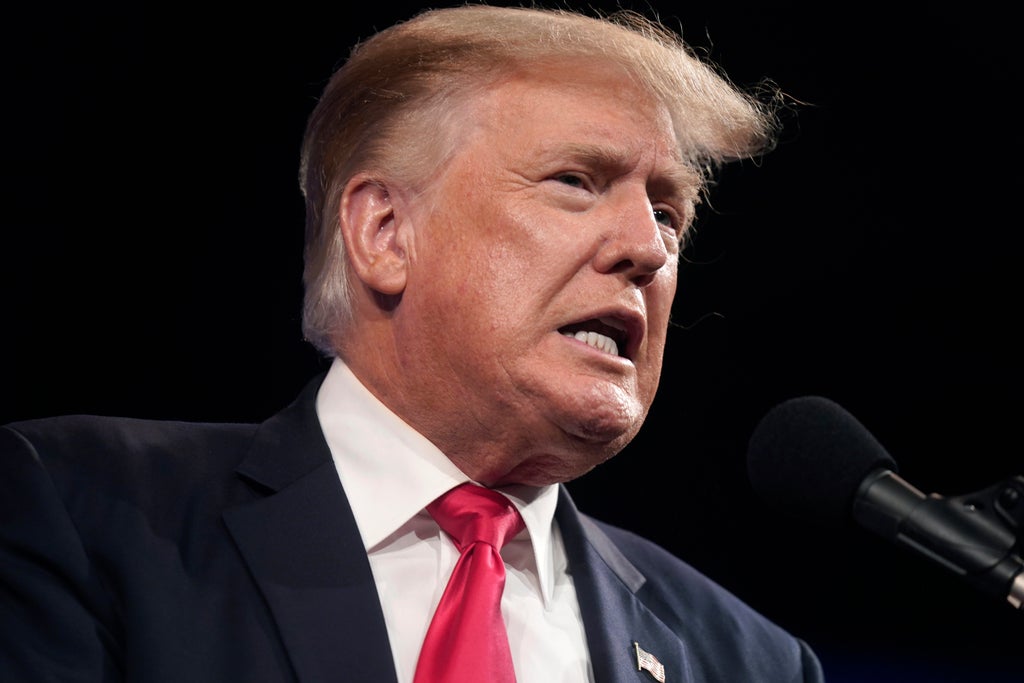 Following last year’s US presidential election, we once again have a Democrat in the Oval Office.

Instead of accepting defeat gracefully, Trump claimed the election was stolen and accused the Democrats of voter fraud.

Although it’s been almost a year since Americans filled in their ballot papers, votes are still being audited.

Cyber Ninjas, a cyber security company, announced today that the draft report found that the vote count in Arizona was correct.

The Maricopa County’s official Twitter added that the report was “littered with errors” and “faulty conclusions” about how the election was conducted in the county.

They added: “Board members and election officials will pay close attention to what is said at Friday’s scheduled Senate hearing and share facts as needed.”

Not only does the 110-page leaked report claim Biden did in fact win, but Trump actually received 261 fewer votes than the official figures initially suggested, and Biden scooped 99 more, according to Business Insider.

As you can imagine, people were happy to revel in Trump’s misfortune.

The audit company has been questioned before. At the helm of the company is Doug Logan, who shared conspiracy theories about election fraud in 2020.

Former Arizona Republican state representative Anthony Kern also took part in the recount for a time before being removed from the audit. Kern was also spotted attending the notorious pro-Trump rally at the Capitol in January and took part in the Stop The Seal movement.

As part of their audit, Cyber Ninja also searched for “unusual evidence of malfeasance”, as the BBC described it. Cyber Ninja examined the ballots under ultraviolet light, took photographs using high-resolution cameras and looked at their fold patterns, thickness and colour. They also searched for any trace of bamboo fibre.

Speaking to AZ Central about the report, Maricopa County Board Chairman Jack Sellers said the audit confirms the “tabulation equipment counted the ballots as they were designed to do, and the results reflect the will of the voters.

“That should be the end of the story. Everything else is just noise.”

Although everything else is just noise, as Sellers puts it, we’re certain we’ll hear a lot of noise from Republicans over the report’s findings.