Developed by Matthew Beans, Hannah Friedman and Sam Friedman, Trolls: TrollsTopia is an animated television series. It is based on the 3D computer-animated comedy musical films Trolls and Trolls World Tour, and the sequel to Trolls: The Beat Goes On!

So, when is the seventh season releasing? What is the plot? Who would come back to reprise their roles? Continue reading to know further details. 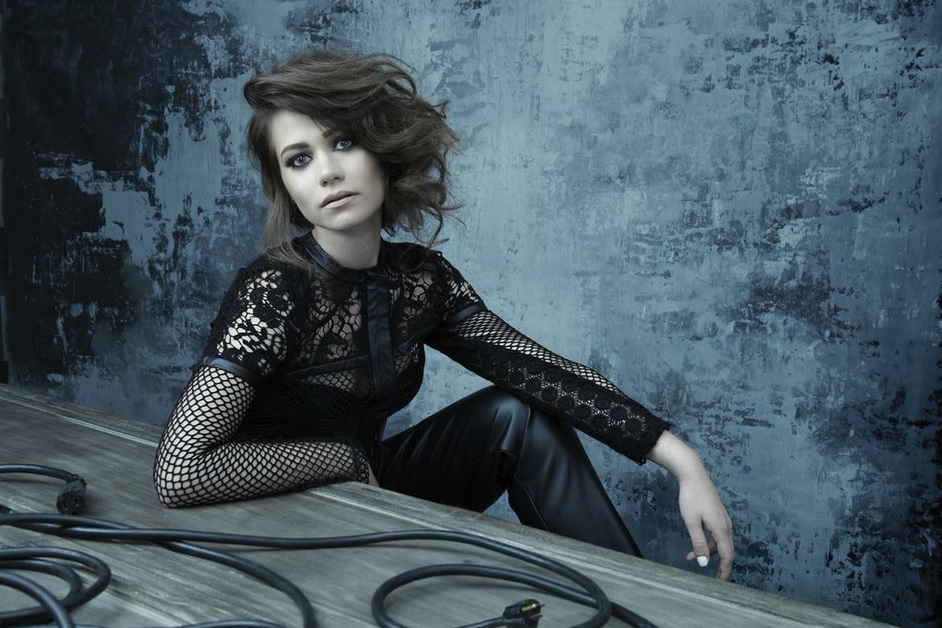 The makers have not revealed much about the plot of Trolls: TrollsTopia Season 7. As the release date approaches closer, we can expect to get more details about the upcoming season.

Following the events of Trolls World Tour, Poppy invites delegates from all Troll Tribes to live in Troll Forest to unite in Pop Village and live in harmony. This is an experiment by Poppy called TrollsTopia and seeks to unite the scattered Trolls.

The show focuses on the trial and error of TrollsTopia and the everyday events of the Trolls residing in the city. It covers the hurdles that face as each Tribe learns to get along with the other ones. 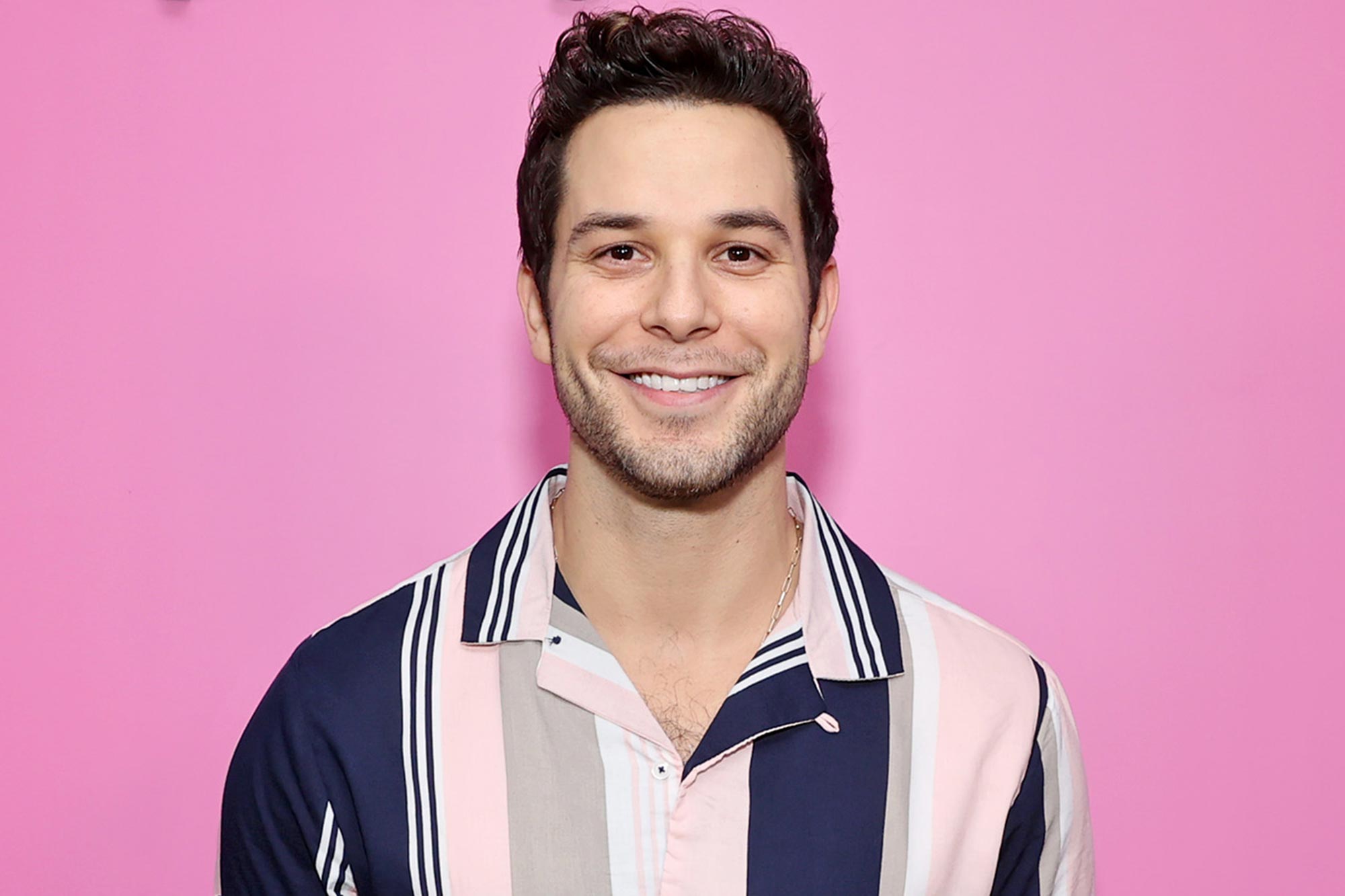 The sixth season of Trolls: TrollsTopia premiered in February 2022 and it was immediately renewed for a seventh season. The makers have officially confirmed that Season 7 would be released on August 11, 2022.

The number of episodes for the new season has not been confirmed as it has been different in the first six seasons. Further details are yet to be revealed by the creators.

The developers have not released a trailer for Trolls: TrollsTopia Season 7. Until it comes out, you can check the trailer of Season 6 below: