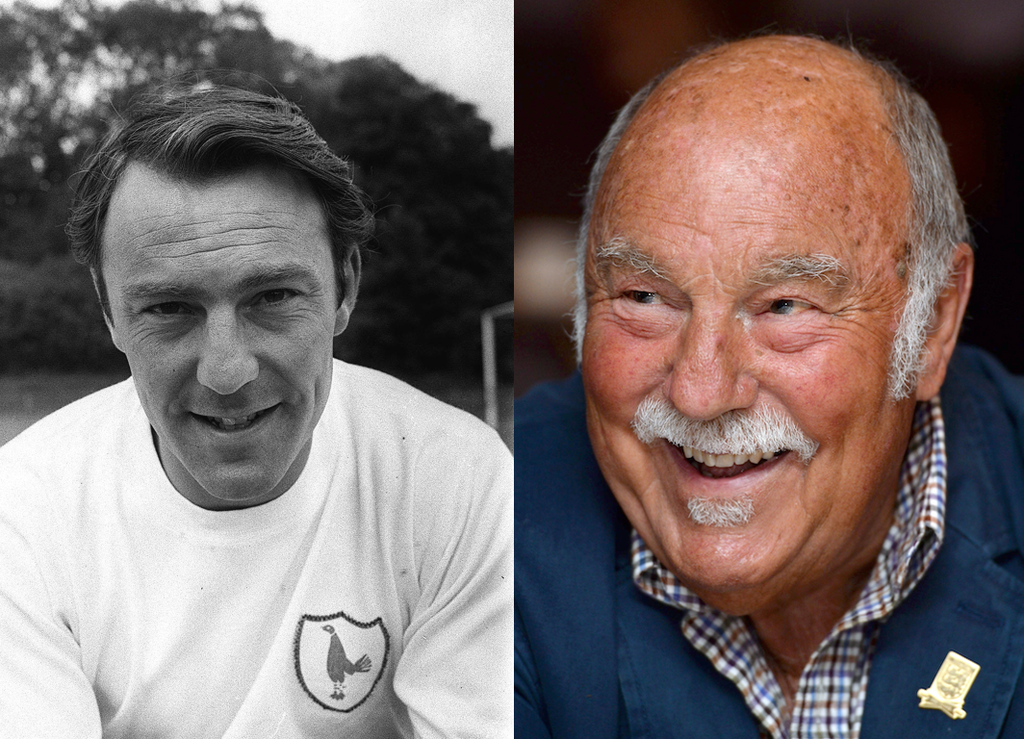 Football legend Jimmy Greaves, best known for his spells with Tottenham Hotspur and Chelsea and for his performances for England, has died aged 81.

The prolific striker, who played for West Ham United as well as AC Milan, is widely regarded as one of most talented centre forwards ever to play the game.

A statement released by Tottenham said: “We are extremely saddened to learn of the passing of the great Jimmy Greaves, not just Tottenham Hotspur’s record goalscorer but the finest marksman this country has ever seen. Jimmy passed away at home in the early hours of this morning aged 81.

“We extend our sincere condolences to his wife Irene, their four children, 10 grandchildren and great grandchildren.”

His astonishing feats in front of goal, speak for themselves and many of his records still stand until this day. Not only is he Tottenham’s all-time leading goalscorer with 266 goals he also holds the record for most goals scored in a single season for both Spurs and Chelsea (37 and 41 respectively).

In addition, his record of 357 goals scored in the English top-flight remains unbroken. He is also currently the only post-WWII player to have scored over 40 goals in a single football season. He also scored nine goals for Milan, which gave him 366 goals across the top five European leagues. This record was broken only by Cristiano Ronaldo in 2017. He also holds the record for scoring six hat-tricks in England.

In terms of silverware, Greaves won the FA Cup twice with Spurs as well as the Cup Winner Cup. In his one season with Milan, Greaves won the Italian Serie A and the 1966 World Cup with England. However, Greaves didn’t play in the final and due to the rules at the time, didn’t receive a winners medal. But, Greaves’ medal was eventually awarded by Gordon Brown at Downing Street in June 2009. This was after decades of FA-led campaigns.

Greaves retired from the sport in 1980 but went on to have a successful career as a television pundit and host presenting the hugely popular Saint and Greavsie alongside Liverpool and Scotland legend Ian St John, who died in March 2021.

The news of Greaves’ death has been a sad day for football. His colleagues, clubs, journalists, and fans have paid tribute to his extraordinary career and talent.

He was not only a great goal scorer, but he was also a skilled rescuer of stray dogs from football fields.