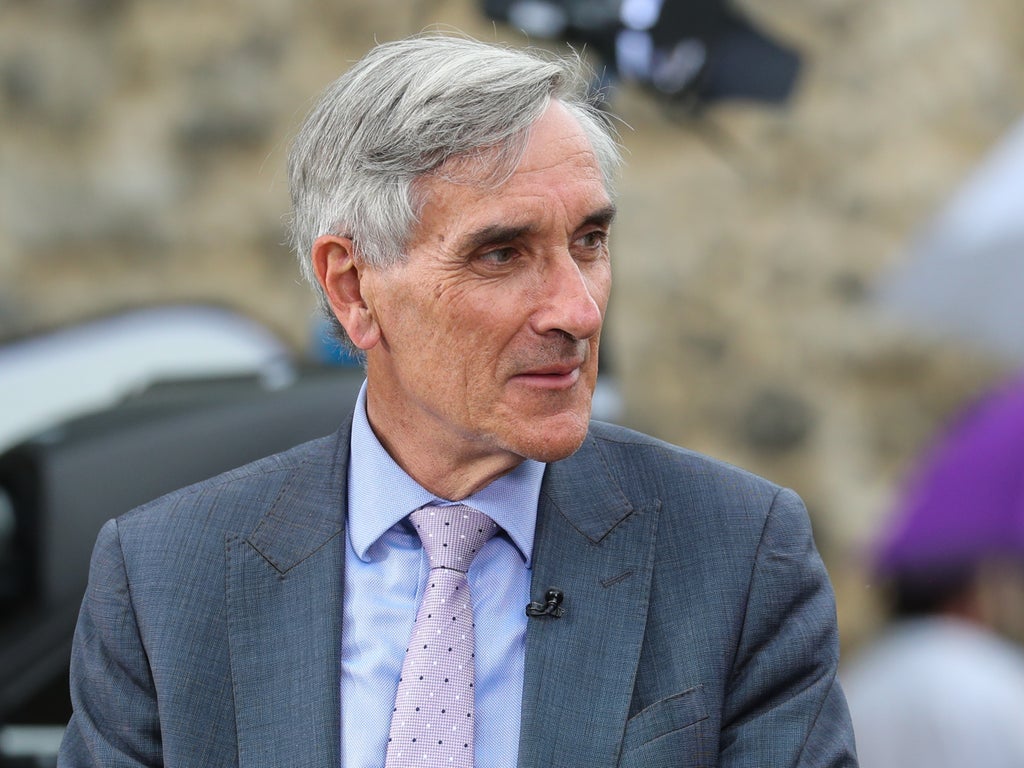 For a second time, Tory MP John Redwood appears to have missed the point entirely when it comes to the HGV driver shortage – and people have been duly roasted for the ridiculous solution he’s offering.

As the country is experiencing the effects of the HGV driver shortage, the MP for Wokingham decided to give his two cents as to how the problem and be solved, and according to Redwood it sounds pretty simple – understand how online companies were able to get extra delivery drivers and apply this to the HGV crisis.

But there’s one pretty big flaw to Redwood’s idea… the solution isn’t exactly a “one size fits all” because HGV drivers are required to pass a specific testing to get a HGV license due to the sheer size and volume of the lorries they have to drive – carrying tonnes of supplies.

Whereas, your standard local delivery driver just needs a basic driving license to be able to operate a delivery van – not exactly the same thing.

Redwood tweeted: “Online companies have attracted lots of extra drivers to do parcel van deliveries. HGV employers need to learn from them how they did it.”

One of the reasons there is a shortage in the first place is because HGV testing centres were closed during the Covid lockdowns and so no HGV drivers-in-training were able to pass and get their license during this time.

So basically, Redwood is missing the entire point.

But rest assured, people on Twitter were quick enough to highlight this to him.

One former HGV driver decided to school Redwood on the different between a HGV lorry and your bog-standard delivery van.

Former footballer and pundit, Gary Lineker shared his sarcastic response to the Tory MP’s suggestion and joked that people could learn how to drive a HGV lorry on YouTube.

Redwood’s tweet led Karl Turner, Labour MP for Kingston upon Hull East to jokingly question how blue ticks are given out to “parody accounts.”

Here some more of the best reactions to Redwood’s tweet.

It’s not the first time Redwood has been duly roasted for his suggestion regarding the lorry shortage.

Last month, he tweeted how the driver shortage can be solved by “raising wages and improving working” and to “just recruit and train some more.”

Not exactly the easiest thing to do in the middle of supply-chain problems.

After these two suggestions missing the mark, who knows what other ideas Redwood has up his sleeve.