Christmas is only days away, but Netflix continues to add new and exciting movies and TV shows to the library for December 21st. Also, two familiar Originals continue to dominate the US top ten lists.

Today is your last chance to watch a number of titles including:

If you want to know more about what’s leaving Netflix for the remainder of December, we’ve been keeping track of all scheduled departures. 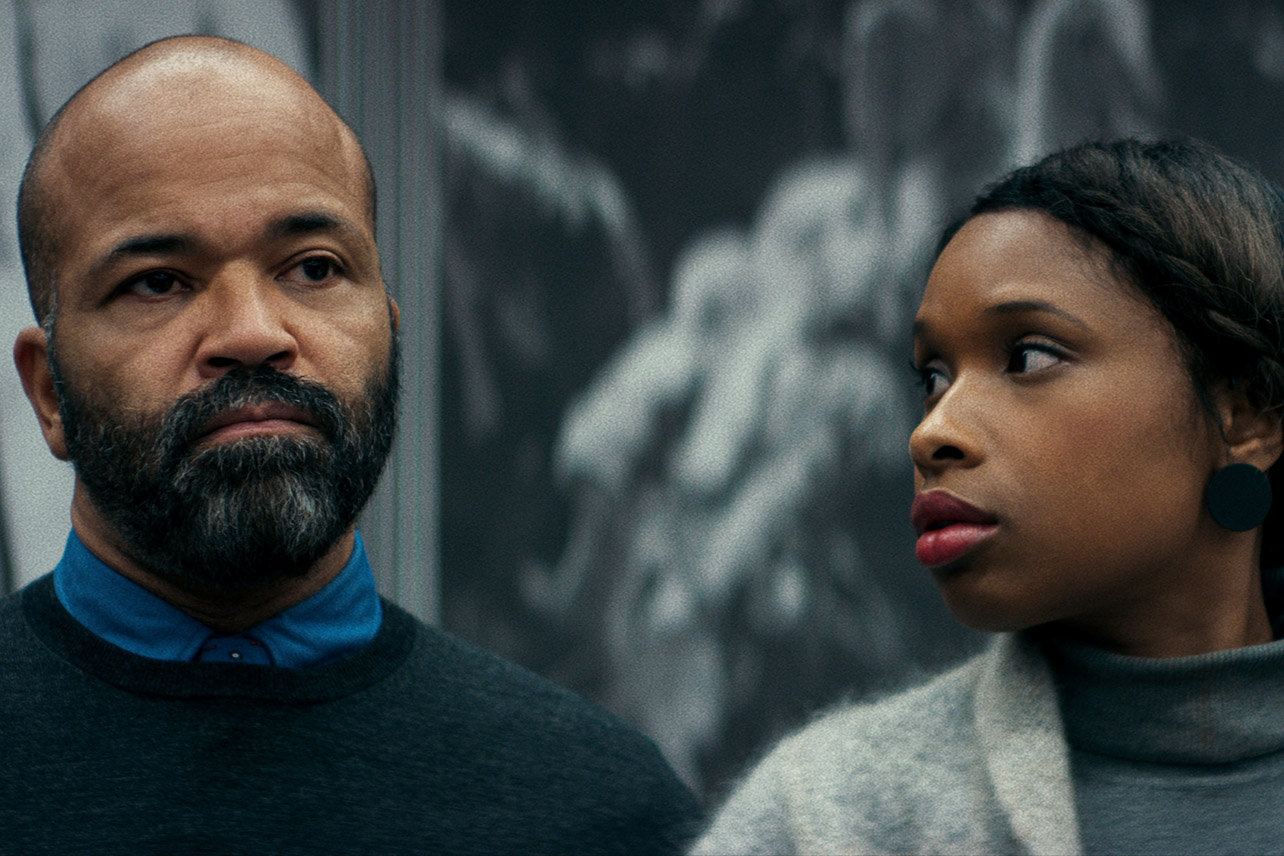 The beautiful and charismatic Charlize Theron transformed herself for the role of Aileen Wuornos and gave such a phenomenal performance it earned herself the Academy Award for Best Performing Actress, to which she has since been nominated twice since.

In 1989, a young Aileen Wuornos began her descension into becoming the United States first female serial killer after she is attacked while working as a hooker along the interstate highway. After killing the sadistic client, Aileen begins hunting her clients, killing them and taking their money and car.

Stand-Up comedian Jim Gaffigan offers his own hilarious insight into a disastrous year that was 2021, explaining his takes on marching bands, billionaires, in space, and more.

A family trip to the beach turns crazy when Servando and Alicia, Alma’s willful aunt, start an over-the-top competition to control Christmas.