Too Hot To Handle Season 3 Full List of Cast Members

New Year is bringing some new shows for everyone, and Too Hot To Handle Season 3 is one. The Brand new Series will show brand new contestants who’ll try to win the prize money of $100,000.

The release date of season 3 has been confirmed. The Series has already gained a considerable fanbase among the auditions.

Netflix has revealed the Series will be released on 19th January 2022; it has already been six months since season 2 was released. The Teaser clip of season 3 was revealed on Twitter first.

As the first two seasons of the romance reality show go, the vast fanbase fans expect something new in season 3.

Details of Too Hot To Handle Season 3 cast members are not confirmed. However, few names are being rumored.

Brianna Giscombe she active on TikTok and Youtube. she has a massive following over Instagram. She is from America, and mostly she gets into the beauty, cosmetics, and make-up stuff. 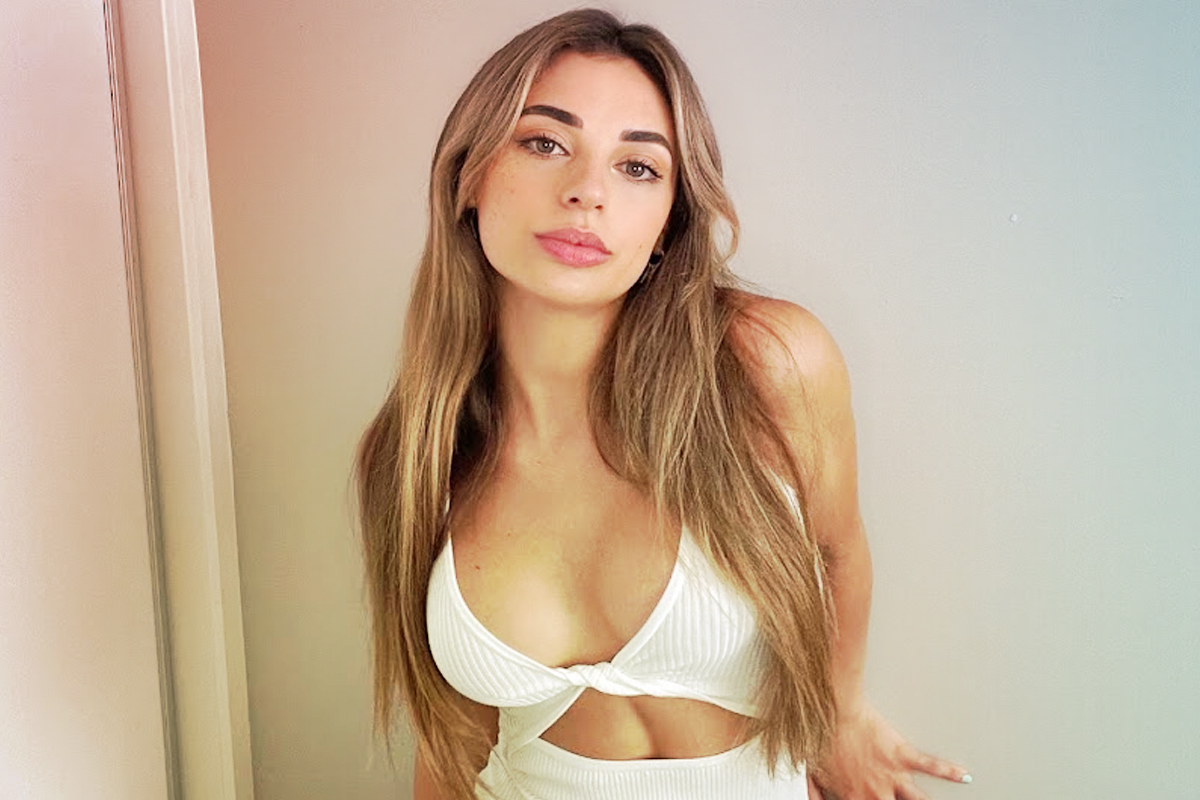 Georgia Hassarati is one of the first few cast members of the Series; She is also gained so much fan following; she has got more than 60k followers over her Instagram profile.

Gerrie Labuschagne is a fitness freak. We can say about him while looking at him that he has a good physique. He is a personal fitness coach; he has more than 15k followers over his Instagram profile.

Harry Johnson is one of those who will be joining Too Hot to handle the franchise. He is a British man and doesn’t know why he has his Instagram account private; however, he has 2k followers over his Instagram profile.

Holly Scarfone is one of the rising and shining models; she enjoys her lifestyle. If you see her on the show, you’ll be thinking Kylie Jenner is on display. Yes, you read it right. She is Kylie Jenner Look A Like, and she enjoys traveling a lot. You can’t stop yourself but fall for her as she has more than 12k followers on Instagram.

Izzy Fairthorne is also a coach; she is into fitness and enjoys living a healthy life. Izzy Fairthorne has gained more than 10k followers over her Instagram profile. So I might not be wrong if I say she is an upcoming influencer.

Jackson Mawhinney is also one of the first few cast members from the Too Hot to Handle. Jackson Mawhinney is much like a foodie. He likes to travel and taste food from various places; however, you can’t say he is a foodie while looking at his physique; he maintains a ripped physique. And He has got more than 5k followers over his Instagram profile.

Nathan Sian Mngomezulu is a British man; he likes to travel and is into fitness, just like other Too Hot To Handle cast members. He has got more than 6k followers over his Instagram profile.

Obi Nnadi appears to be from Canada, just like another cast member Carly Lawrence. He is a personal trainer and gained 4k followers on his Instagram profile. As of now, we can say he has been living his life to the fullest.

Olga Bednarska is a blue-eyed beauty; she is already gorgeous. However, her blue eyes get her on another level of beauty. She has gained more than 2k followers over her Instagram profile.

Patrick Mullen is one of the inspiring actors and Models. Mullen is into fitness, likes to travel, and plays outdoor games; all we could say is he is an outgoing person. He adores dogs a lot. Patrick has gained more than 2k followers over his Instagram profile.

Truth is a mysterious man; most of the fans and the show’s followers want to know about him. As his social media profile has been changed or deactivated, no one knows, and that’s the thing that makes him mysterious.

Last but not least, Beaux Greenslade is one of the cast members who will join the Too Hot To Handle season 3. Just like Truth, she is also a mystery woman. Unfortunately, she’s not availabe on any social media app.