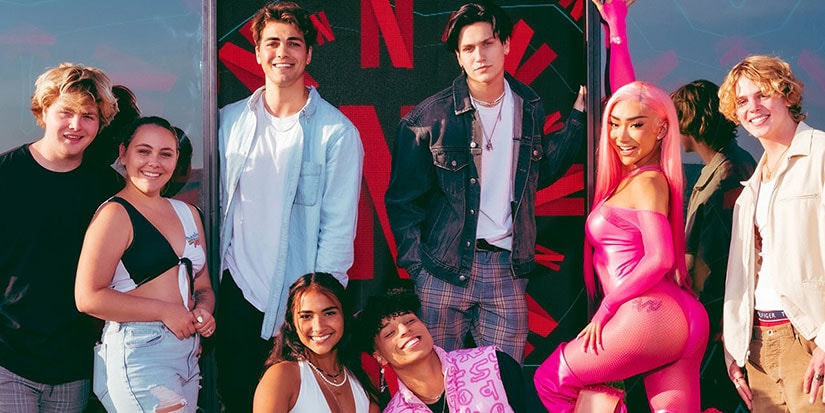 January 2022 will see the return of Netflix’s most popular reality TV series, Too Hot to Handle. Returning for its third season, a brand new group of contestants will have to keep their hands off each other in order to win $100,000. Below we’ll be keeping track of everything you need to know about Too Hot to Handle season 3.

Too Hot to Handle takes the idea of ITV’s Love Island and flips it on its head. Instead of allowing contestants to get up to no good, instead of in order to win the cash grand prize of $100,000 they must instead keep their hands off each other, with no sexual contact during their time on the island.

When is Too Hot to Handle season 3 coming to Netflix?

It was announced ahead of time that Too Hot to Handle would receive a third season. Fans of the show can look forward to the return of Netflix’s steamiest reality series on Wednesday, January 19th, 2022.

The first episode will premiere on Netflix on January 19th, 2022, with new episodes arriving every day throughout the week. The finale of Too Hot to Handle season 3 will arrive on Wednesday, January 26th, 2022.

Who are the contestants of Too Hot to Handle season 3?

Netflix has yet to reveal who the new contestants of season 3, however, it is known that the contestants for the second and third seasons were cast at the same time.

We expect Netflix to do an official cast reveal extremely soon.

When and where was Too Hot to Handle filmed?

Filming for the third season took place immediately after the second season, and just like the contestants that came before, the contestants of season 3 believe they have signed up for the show ‘Parties in Paradise.’

Netflix moved the production of the series from Punta Mita, Mexico to the Turks & Caicos Islands for seasons 2 and 3.

Is Too Hot to Handle returning for season 4?

If Too Hot to Handle is returning for a fourth season, then Netflix is keeping incredibly quiet.

The show has become one of Netflix’s most popular titles in its line-up of reality television, which is why we expect to see the series return for more seasons.

Once the third season has aired, we can expect Netflix to announce the future of the series soon afterward.