Tom Holland And Fans Say About Winning Oscar !! – Here’s A Few Details About It

Tom Holland Updates: We know very well that how superhero movies are made and how they are loved by all age groups people. From kids to adults, from haters to lovers, and critics too, they all love these movies. We have seen many such great movies under the franchise of Marvel. 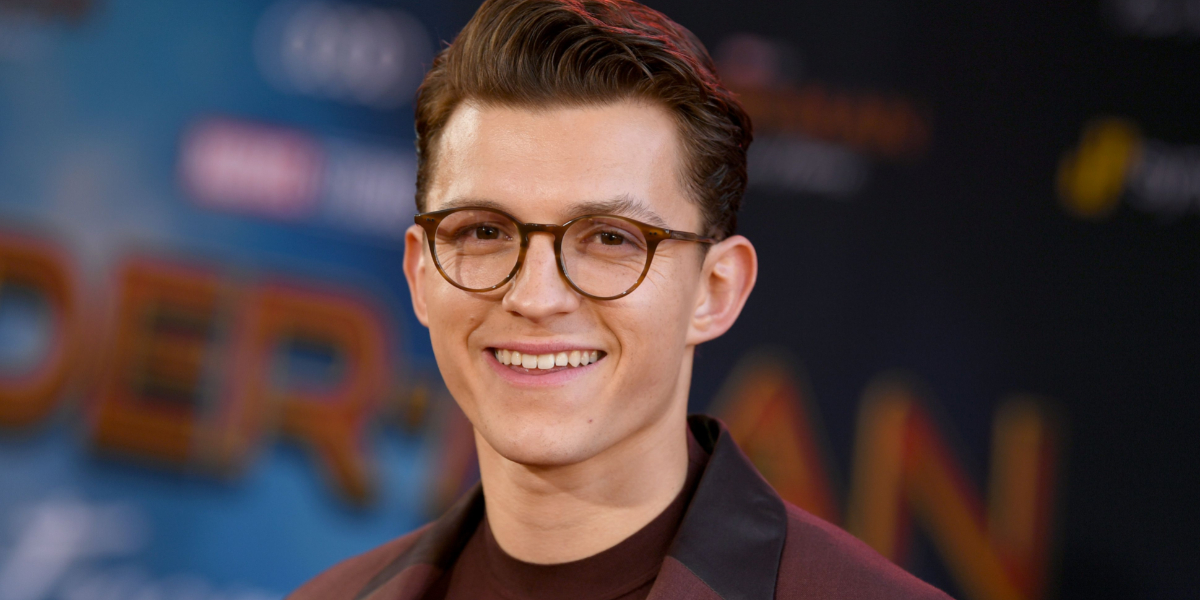 Marvel has recently released its most awaited film from the series of Spider-Man, that is Spider-Man: No Way Home, starring Tom Holland, Zendaya, Jacob, Benedict in the lead.

The movie has released on 16th December and right now it is collecting money as well as breaking records in many countries. When it comes to India then the movie has already set the record. It has become one of the highest openings in 2021 and already has broken the records of Sooryanvanshi.

In just 3 days of release, it has collected almost $800 million all over the world and has gained the position in the Top 10 highest-grossing movies of 2021 in the world.

After the release of Spider-Man: No Way Home, many people are now expecting it to get nominated in different award shows, including Oscars. Even Tom Holland wants the same. In an interview with a Hollywood reporter, Tom Holland said that he was really sad because it will his goodbye from the movie of Spider-Man. He said it is hard to say goodbye and he loved the character so much. Later on, he said that he can win an Academy Award for this film.

What did Tom Holland And Fans say About Winning Oscar?

It’s not just Tom who wants it but also his fans too. Tom has always desired to get an Oscar and after watching his recent performance of Spider-Man, we can say that he may get one this time.

There have been many rumors going on related to Tom Holland signing the new trilogy with Marvel. The news has not been confirmed or not even been denied by Marvel or Tom. And if it is true then we can again see him doing some action and getting the role of superhero.

After watching the movie, critics and fans are saying that this is the best Spider-Man movie ever made. It has all the villains as well as all the spider-man, that is Andrew, Tobey, and Tom. The story and the scientific detail of the movie were astonishing ones and that’s the reason why we can hope for some nomination in the Oscars.