Tom Hiddleston is famous for his role as God of Mischief Loki. While he has been there from the starting of the on-screen version of Loki recently, we get to see him on the Disney+ series, where we got a special series focused on Loki. Marvel studios developed the series as a Phase 4 project that explores the life of Loki when he escapes from the timelines during the events of Avengers: Endgame. The first season of the series was one of the most-watched series of 2021, and the series delivered what it promised, and when it ended, it left its fans yearning for another season. While we still have yet to hear any news about Loki season 2, it looks like Tom Hiddleston and people working around have given some hint when it can arrive. 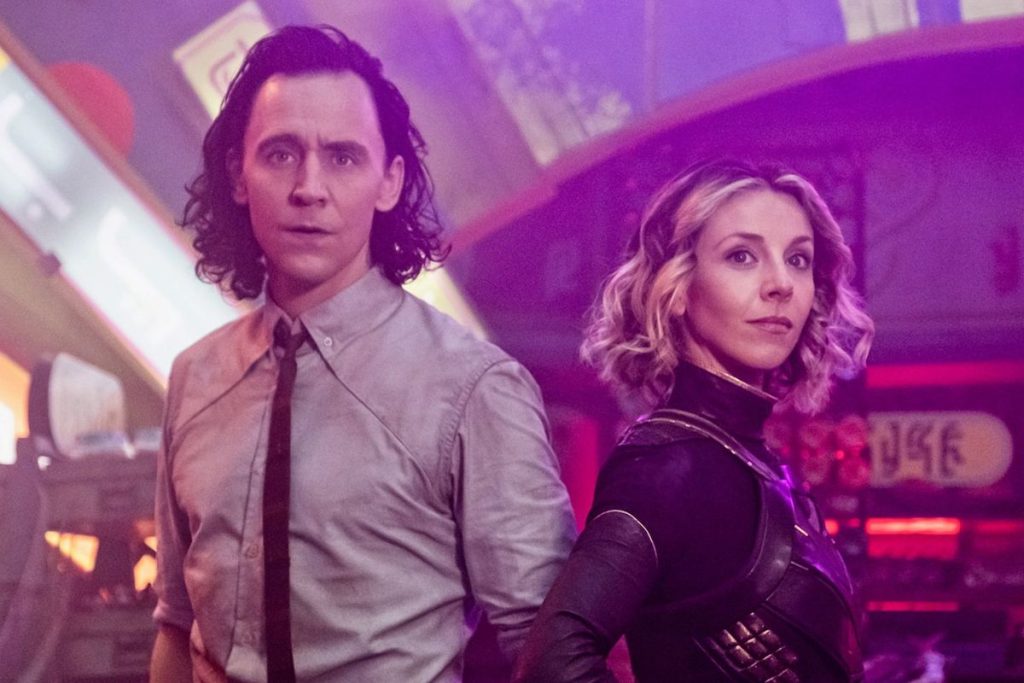 Let’s look into when we can expect season 2 to arrive.

While it is not so much time when the first season ended, according to Kevin Feige, when he was in an interview and was asked about the possible release for Loki season 2, he said it could be at the end of 2022, or it can be early 2023. While in another interview Sophia Di Martino who plays Sylvie in Loki, was also asked about this, she replied it could be in 2022, but it is not sure that she was referring to production to start in 2022 or series. But if it is production, then we can’t see it before 2023, but it is good news either way that we can see it will start shooting by 2023; we can have it. 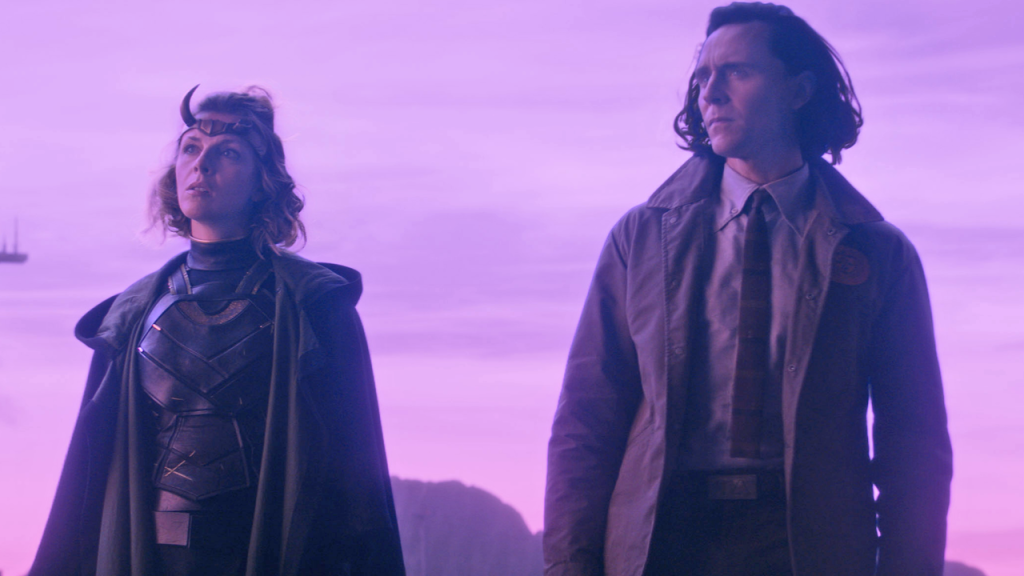 Let’s see what can be the story be about

While Loki and Sylvie are together and she kills He Who Remains, the person responsible for making Sylvie suffer. Sylvie killed him, and Loki tried to stop her from doing that, but Sylvie killed the possible person making her suffer. That person was none other than a variant of Kang the Conqueror, known as He Who Remains plan, by actor Jonathan Majors.

The series has been renewed because of how much it was loved. Michael Waldron will also write the second season, and we can expect him to start where he left in season 1. This would give more insight into where Loki is, and TVA is and what it is about in more depth. We could also be seeing some new characters in the series. We can also see the development of the relationship between Loki and Sylvie.

Who will be the cast of Loki season 2?

While it is still too early to decide whom we could be seeing in Loki season 2, we will be seeing Tom Hiddleston as Loki and Sophia Di Martino as Sylvie, where few characters could be present from the first part.

While definitely, some addition of new characters will be there. Also, the reason for its release solemnly depends on How the movies and other series are progressing in phase 4 of Marvel.