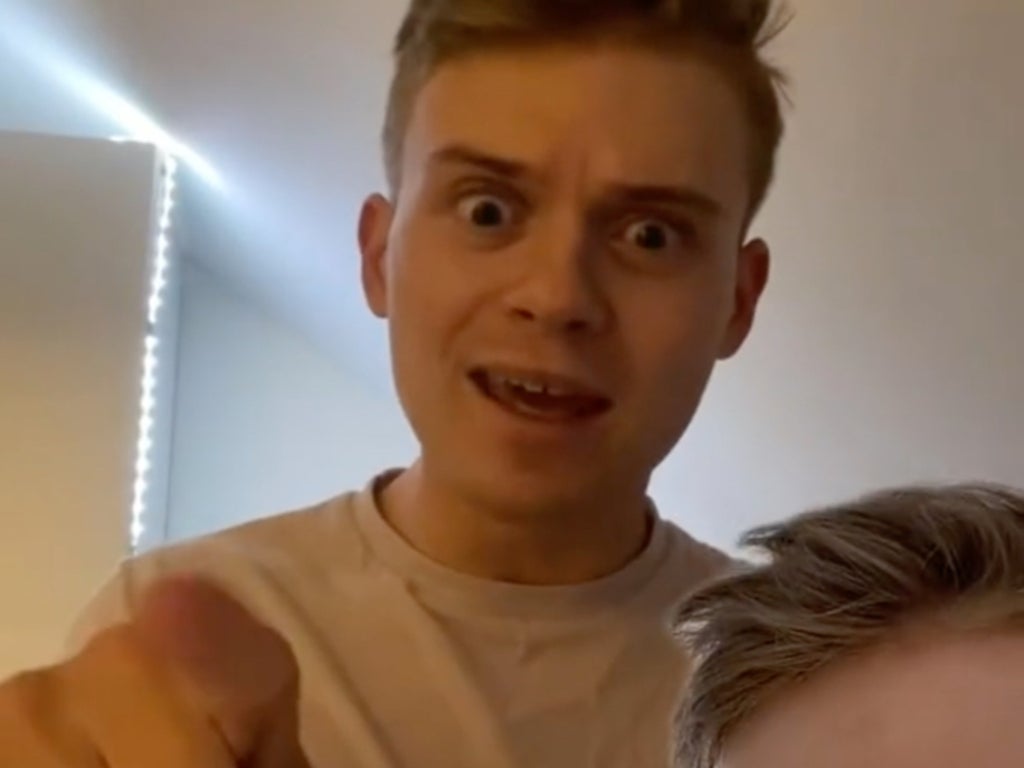 A woman has opted to use – or rather, hire – a middle man to confront her best friend for sleeping with her boyfriend.

TikTok content creator (@max_balegde) took to his 1.4 million followers to share the bizarre request he received through Cameo, a platform that you can get personalised videos from celebrities.

In the clip titled, “I bloody love my cameo requests more than anything”, Max explained: “Yesterday, someone booked a Cameo for me to tell their best friend of six years that they know she’s been sha**ing her boyfriend.”

Max proceeded to share the hilarious Cameo clip to TikTok, which has since racked a whopping 5.2 million views.

“Erm, Evie. I’ve been asked by Abbie to make this video for you”After explaining why, he said:

“First reason you’ve been her best friend for six years, which is lovely.

“Second reason, she thought I was the correct person to relay this information. Lovely.

“And the third reason, you’ve been big fat sha**ing her boyfriend.”

At one point, Max appeared to break character and in an attempt to hold back his laughter, he said: “I’m not laughing. You, Evie, have been sha**ing Abbie’s boyfriend. You’re her best mate!”

Before warning Evie never to do it again, he hilariously tried to relate. “If my friend sha**ed my boyfriend, I’d be very confused – because he’s gay”He said.

“But I’d also be annoyed and I’m sure Abbie is annoyed at you.”

Thousands of fellow TikTok users flocked to the video in hysterics. “‘She knows and I know as well’ – and now the whole of TikTok knows too EVIE”One joked.

While others were urging Abbie to come forward with her side of the story, “Trusting the TikTok algorithm to bring me Abbie’s eventual duet.”

The video platform, Cameo, even commented on the viral clip. “This should win an award”They agreed.