Things That Dosen’t Make Any Sense At All!!

This Battle Royale themed Netflix show Squid Game became a huge hit around the world. The gripping storyline and intense action scenes make up for most of its success. Korean dramas are known for their unique horror genre and are slowly dominating the international platform.

But as obsessed as we are with the games and the turnaround of the show, some questions haunt us. This could either be the showrunners’ way of letting us anticipate more or just overlooked plot holes. Anyway, we have a few things to think about while we wait for the sequel.

Player 001 could have easily died 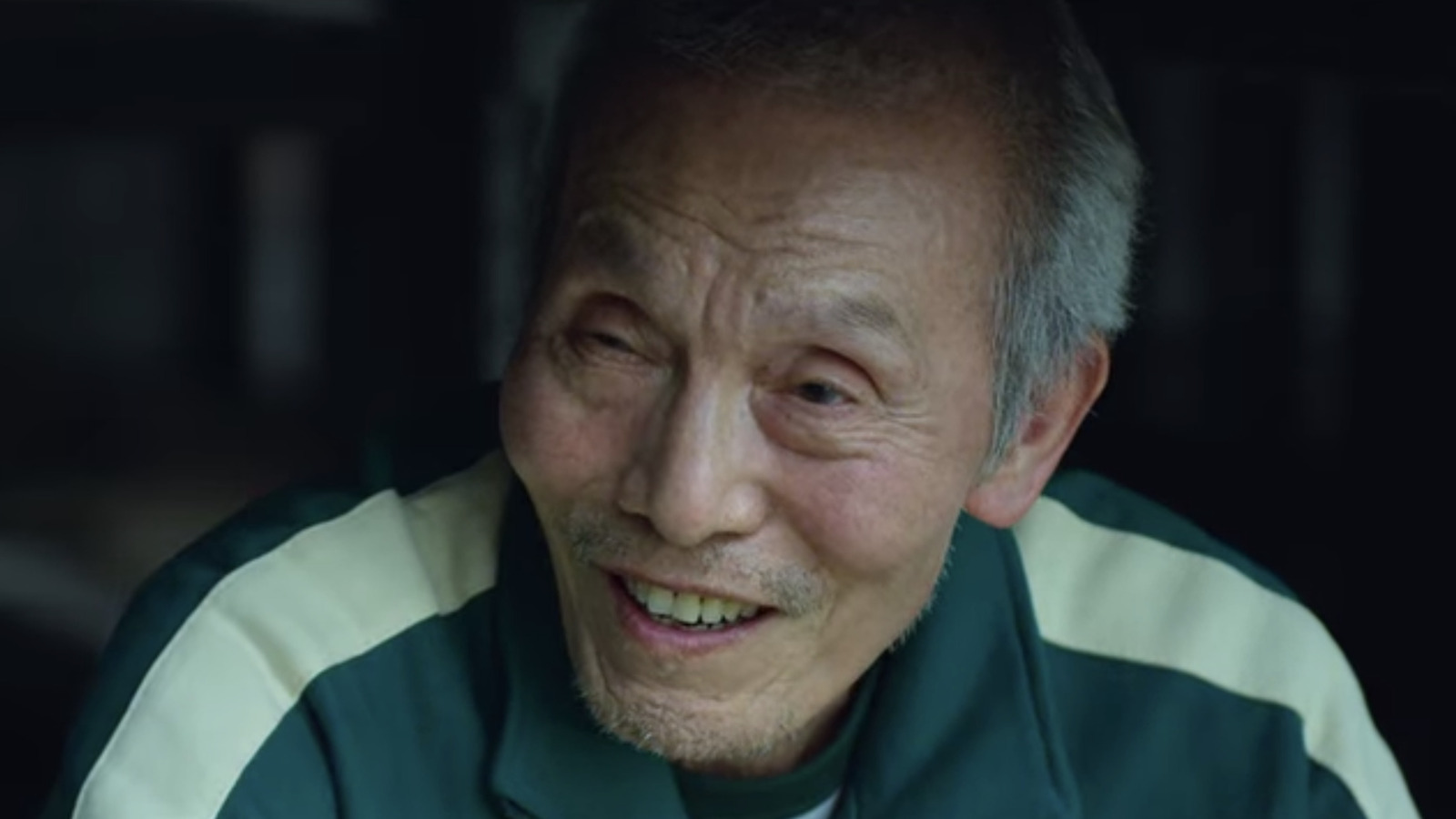 The reveal at the end of the show was almost too predictable. The old man or player 001 was actually the mind behind the games. We never saw him get shot in the head when he lost to player 456, and that was a subtle hint.

Despite this, he is too old to play a game as rigorous as the one they had. He could have died of a heart attack or an accident. Sure, he may have been spared in some administrator-controlled games, but what about the riot? The elderly man was allegedly stabbed by a fellow player.

What happened to one of the VIPs

Undercover police Hwang Jun-ho was invited by a VIP to a private room for some “fun time”. Before he could even begin, Jun-ho grabbed him where it hurt and pointed a gun at his face. He extracted all the information about the game. And when they discovered the unconscious body, we haven’t heard from him since.

It would certainly alarm the other VIPs why their colleague hasn’t returned for hours. Besides, we want to know what happened to the poor man.

Since player 456 promised to take care of player 067’s brother if she dies, he took him out of the orphanage and left him in the care of Sang-woo’s mother. It seems a little odd that the old woman was more than happy to take care of a child she barely knew.

In addition, she has not heard anything about her son for more than a year. She didn’t even ask Player 456 about Sang-woo. The fact that she’s so open to adopting another son could mean she’s moved on.

A former player became the host

It’s the kind of twist that the public could easily predict. The host turned out to be the police officer’s brother and that he participated in the games years ago.

How is it possible that a player has become part of the game? This could be answered in the future as there are still many secrets to be revealed.

Unfair treatment of its participants

The game shows off its principle about fairness and equality, but it seems like they don’t practice what they preach. After the fifth game, player 067 was seriously injured by the shard of glass that hit her after they blew up the glass bridge. No one even bothered to give her first aid, which in this case deprived her of the chance to fight for the Squid Game last round.