These Are The Times When Nick Fury Should Have Asked Captain Marvel For Help!!

Captain Marvel is one of the strongest and strongest Avengers. Her film debut in 2019 showcased her origin story and from there we witnessed her close friendship with Nick Fury. He was instrumental in Danvers’ journey into her past. 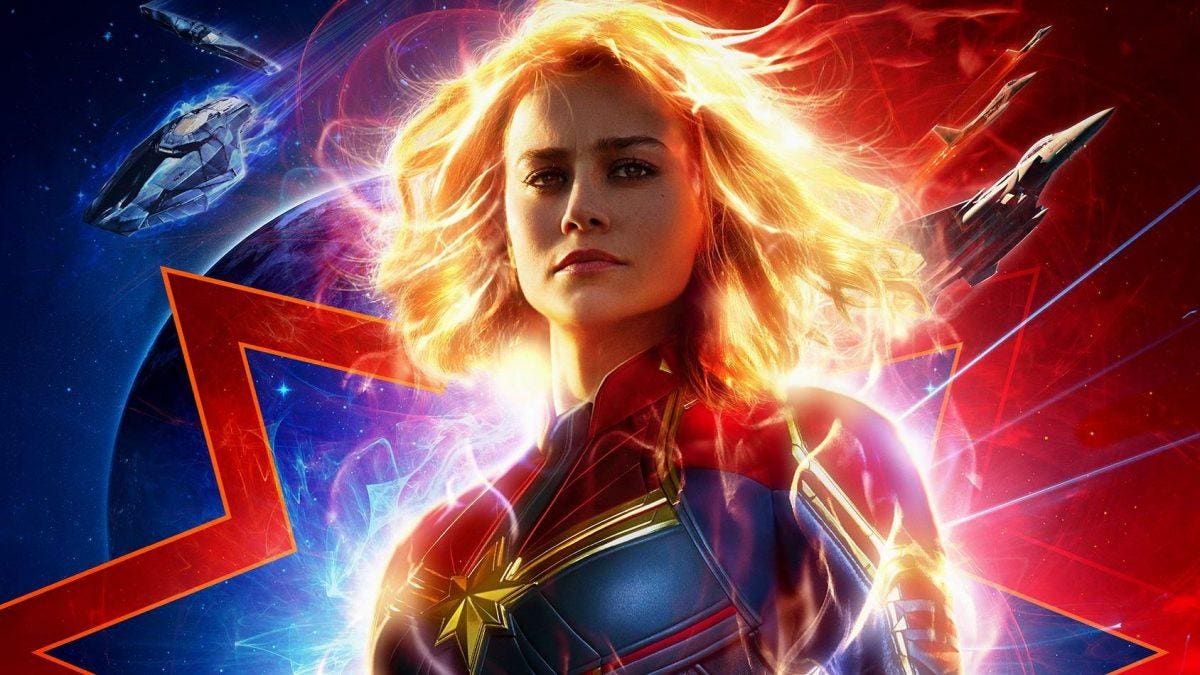 The events that took place over the course of the Marvel Cinematic Universe made us all think: Why didn’t Nick Fury call Captain Marvel? Of course, her introduction to the last part of phase 3 was intended. But if he had put that thought aside, Captain Marvel could have helped save the Earth a few times.

When the Chitauri attacked New York

Earth faced the wrath of the Chitauri who had let Loki in. The Avengers held out and fought tirelessly, killing every single one of them. But a little help from a more powerful creature can end the battle as early as possible.

This was the introduction of the original Avengers team and this scene is so important in their very first epic battle. If Nick Fury decided to contact Captain Marvel, she could have been part of the MCU’s original superheroes.

When Ultron was made After the Chitauri’s danger to Earth, Tony Stark “accidentally” unleashed a deadlier threat in the form of Ultron. The evil robot wants to bring destruction to the world under the deception of ‘peace in our time’.

If the mutant twins didn’t come to help the Avengers, they could lose a chance. Remember it was Scarlet Witch who killed Ultron. If they hadn’t been in the picture, Fury would have had to enlist Captain Marvel’s help.

When the dark elves invaded the earth 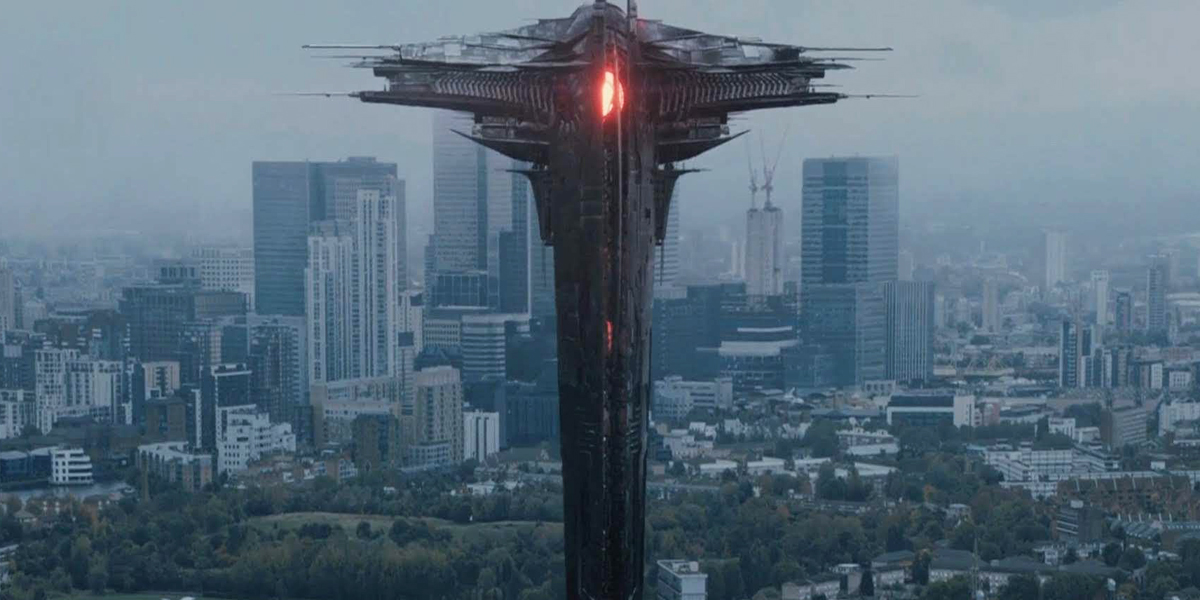 This intergalactic danger caused by the Dark Elves caused so much commotion on Earth. They tried to restore their ancient territory with the help of the Aether, which affected several realms, most notably ours.

For things involving space threats and evil aliens, Fury should have known better and warned Captain Marvel right away. She could have prevented them from entering the terrain of the Earth.

When Sokovia was destroyed 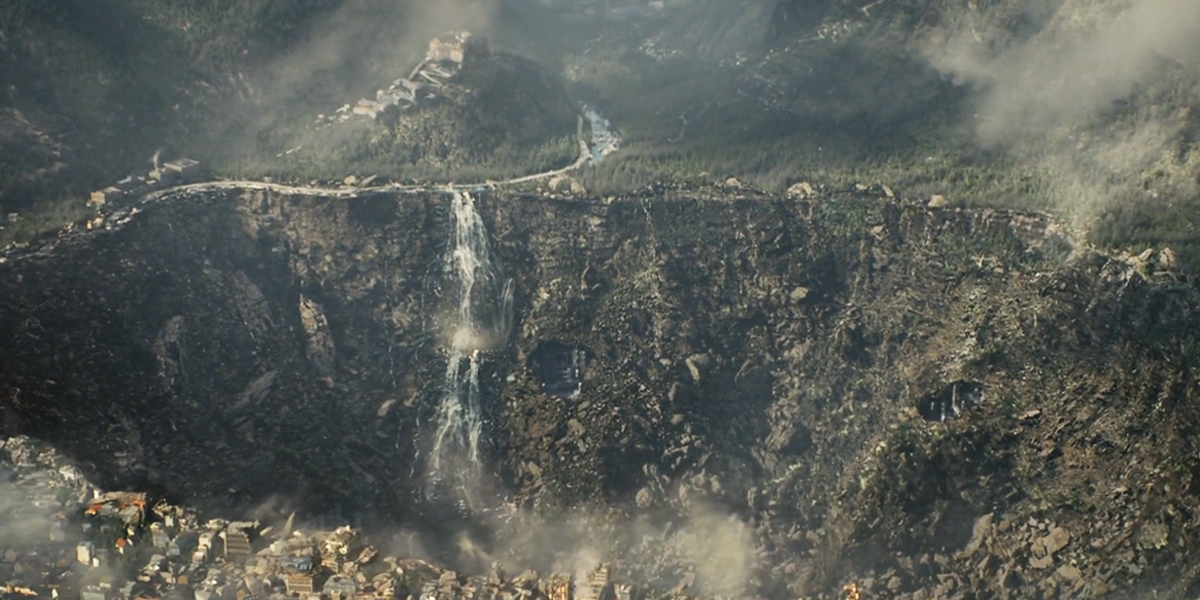 The battle in Sokovia destroyed a lot, not only the whole city, but also many people’s lives. Captain Marvel could have made a surprise arrival and stopped Ultron from lifting the ground into the air. As mentioned in the second item, Fury could have called her and wouldn’t have ended up in this situation.

When The Avengers Broke Up 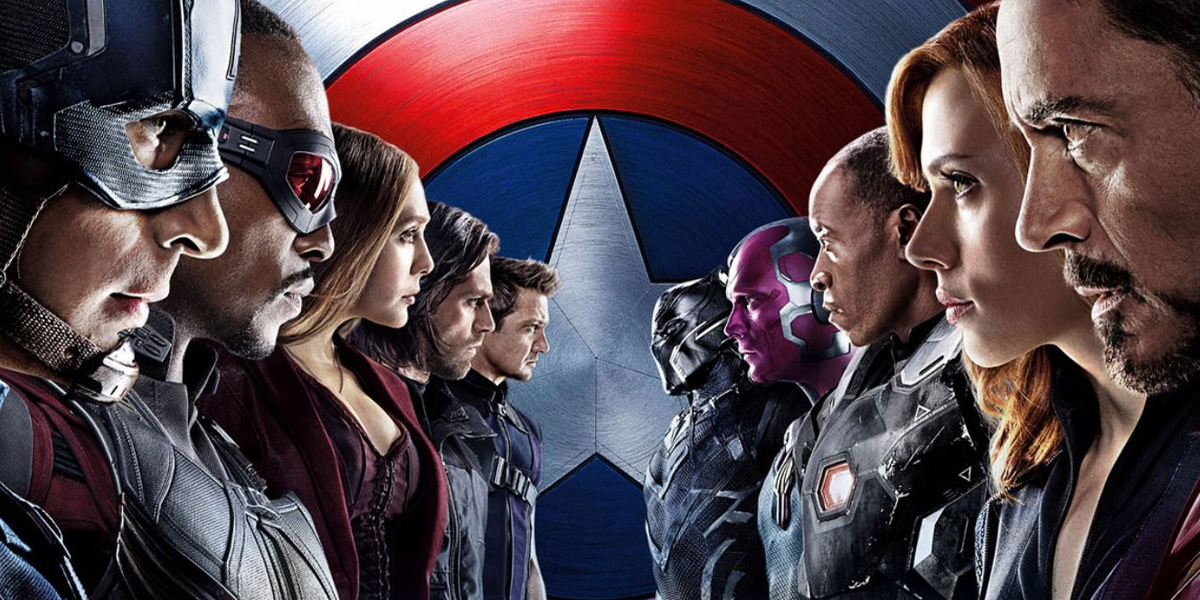 This is the situation where divine intervention could have been applied. The breakup of the Avengers is the result of the Sokovia Accord, which causes the members to turn their backs on each other. If Nick Fury had asked Captain Marvel to come down and be the intervention between Team Cap and Team Iron Man, it would have been a really shocking scene.

On the other hand, she could have prevented their split by convincing them that there is so much imminent danger in space and they’d better stick together. Imagine if they already knew about Thanos’ threat Captain America: Civil War.