Scarlett Johansson, who played the role of Black Widow in Marvel movies, may return. It is being said that she could be a part of the Secret Invasion Disney+ series. Not just Scarlett but Chris Evans as Captain America might also return as a part of the same show. Scarlett, in an interview, shared that she would love to be a part of the Marvel movies. Marvel Studios are also willing to cast her back. 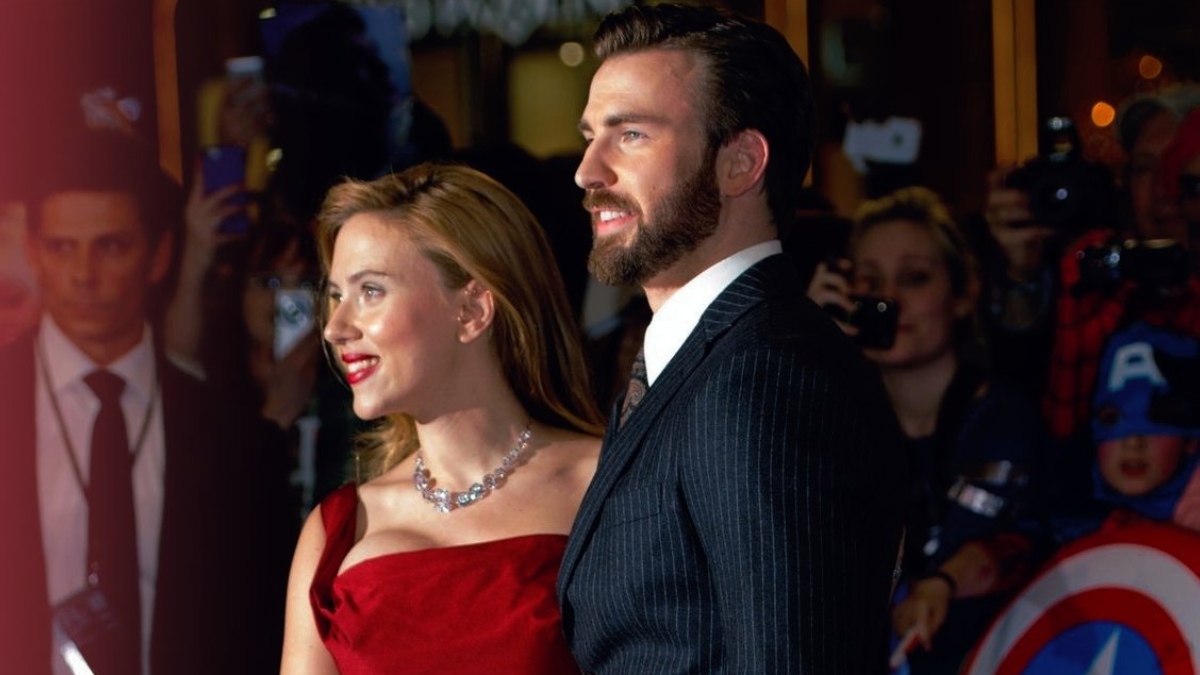 Johansson and Evans played the role of Black widow and Captain America, respectively. Their characters, however, ended in the Avengers: Endgame. Scarlett, who played the role of Natasha Romanoff, sacrificed herself so that Hawkeye could get the soul stones. Charles Murphy of Murphy Multiverse explained a possibility for a return of both the actors. It is also possible that the two share screen together.

The four Marvel movies released recently- Black Widow, Eternals, Shang-Chi And The Legend Of Ten Rings, and Spider-Man: No Way Home. Among the four, three films have scenes that could be possible spinoffs shortly. Some scenes indicate a  possibility of a sequel. It’s pretty difficult for Captain America and Black Widow to be cast together. The two movies were set in different timelines.

There were rumors about Chris Evans returning as Captain America. However, the news is not yet confirmed. Marvel Studios wants both Scarlett and Chris for the upcoming Disney series. But this could just be a rumor. However, we can’t eliminate the possibility of their return as there had been previous incidents. Scarlett Johansson settled her lawsuit with Disney on a project unrelated to her. Johansson could produce Evans’ project and might not star in it. This is just a possibility that couldn’t be chalked out. Captain America: the first avenger hit the big screens in the year 2011. A year later Evans starred in The Avengers which was a great commercial success. The movie starred Robert Downey Jr., Scarlett Johansson, Jeremy Renner, Mark Ruffalo, and Chris Hemsworth. The movie was highly appreciated by the audience. It performed brilliantly at the box office.

Scarlett Johansson on the other hand became a part of the Marvel series in 2010. She played the role of a Black widow in the movie Iron Man 2. She was cast as Black Widow in various marvel series movies. She got her own solo prequel movie Black widow. The movie was released in the year 2021. It was a mega success. 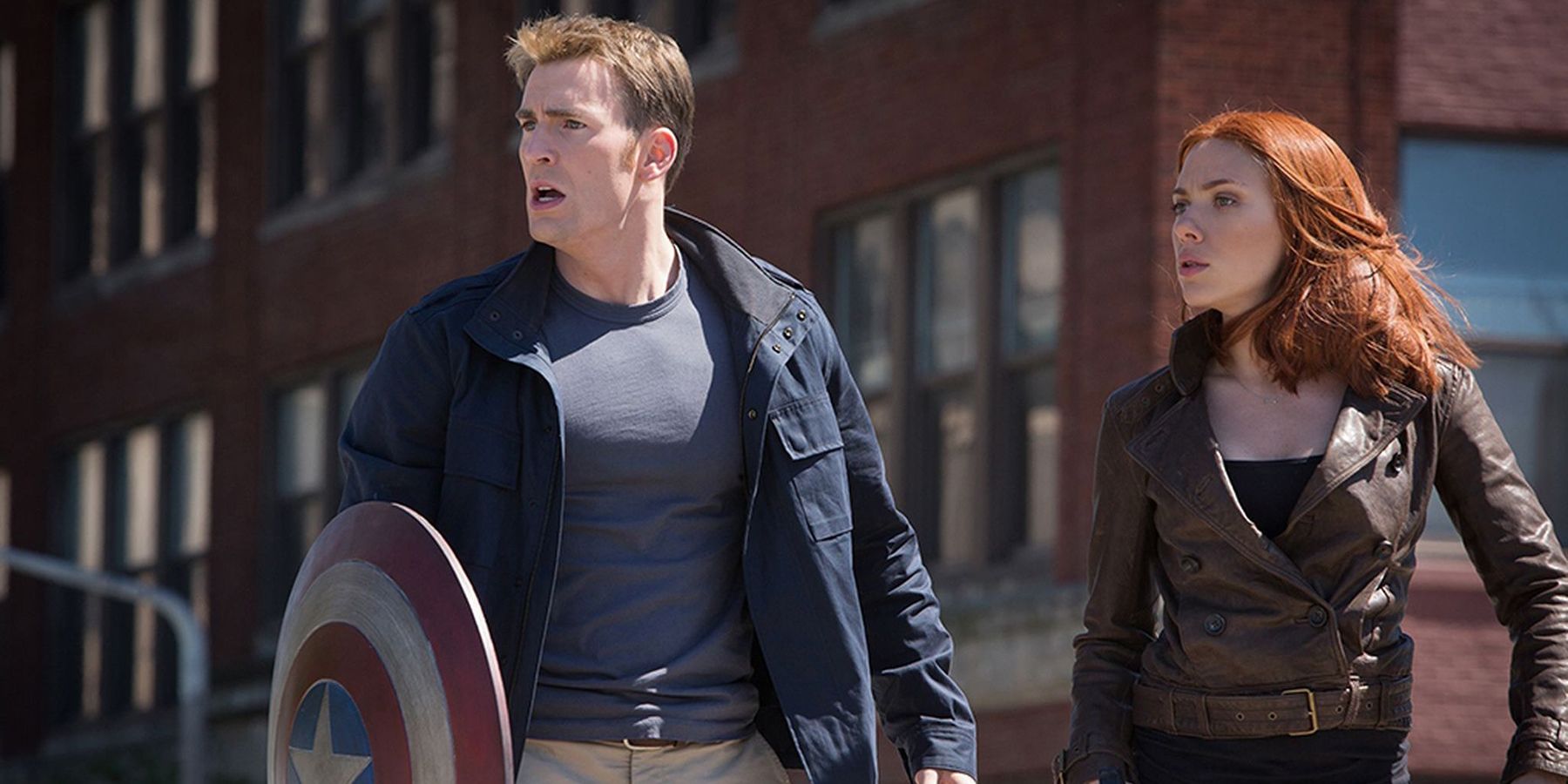 She filed a lawsuit against Disney claiming they of breaching their contract. However, the matter was soon resolved but its agreements are undisclosed. The possibility of Captain America and Black widow can’t be chalked out. The marvel fans are quite thrilled about this news. It was aad for the fans to witness the end of their favorite characters in Marvel movies. However, this news has created buzz and fans can’t keep calm. The anticipation is rising and everyone is waiting for a public statement by Chris and Scarlett. Disney studio has not yet confirmed the news about the return of the two in the upcoming Secret Invasion series. Till then Marvel fans need to wait and hope for good news.