The second season of The Witcher has just been released on Netflix. While millions of subscribers worldwide are busy binging the series, we’re busy reporting it The Witcher has already been renewed for a third season. Production on the third season has begun, and we expect to start filming soon. Below is everything we know: The Witcher season 3 on Netflix.

After two years of waiting for The Witcher to return, subscribers’ patience has been greatly rewarded with an excellent second season, which in itself was a vast improvement over the first.

But as things heat up on the continent, we can’t wait to see where The Witcher Season 3 is Geralt of Rivia, Yennefer of Vengeburg, and Princess Cirila of Cintra.

Before releasing the second season of the witch, Netflix has announced in advance that the series had been renewed for a third season.

This shouldn’t come as a big surprise since The Witcher is one of the biggest shows in Netflix’s original programming. Not to mention that Netflix has already started expanding the world of The Witcher with the release of the animated film Nightmare of the Wolf and the upcoming prequel series The Witcher: Blood Origin.

What to expect? The Witcher season 3? 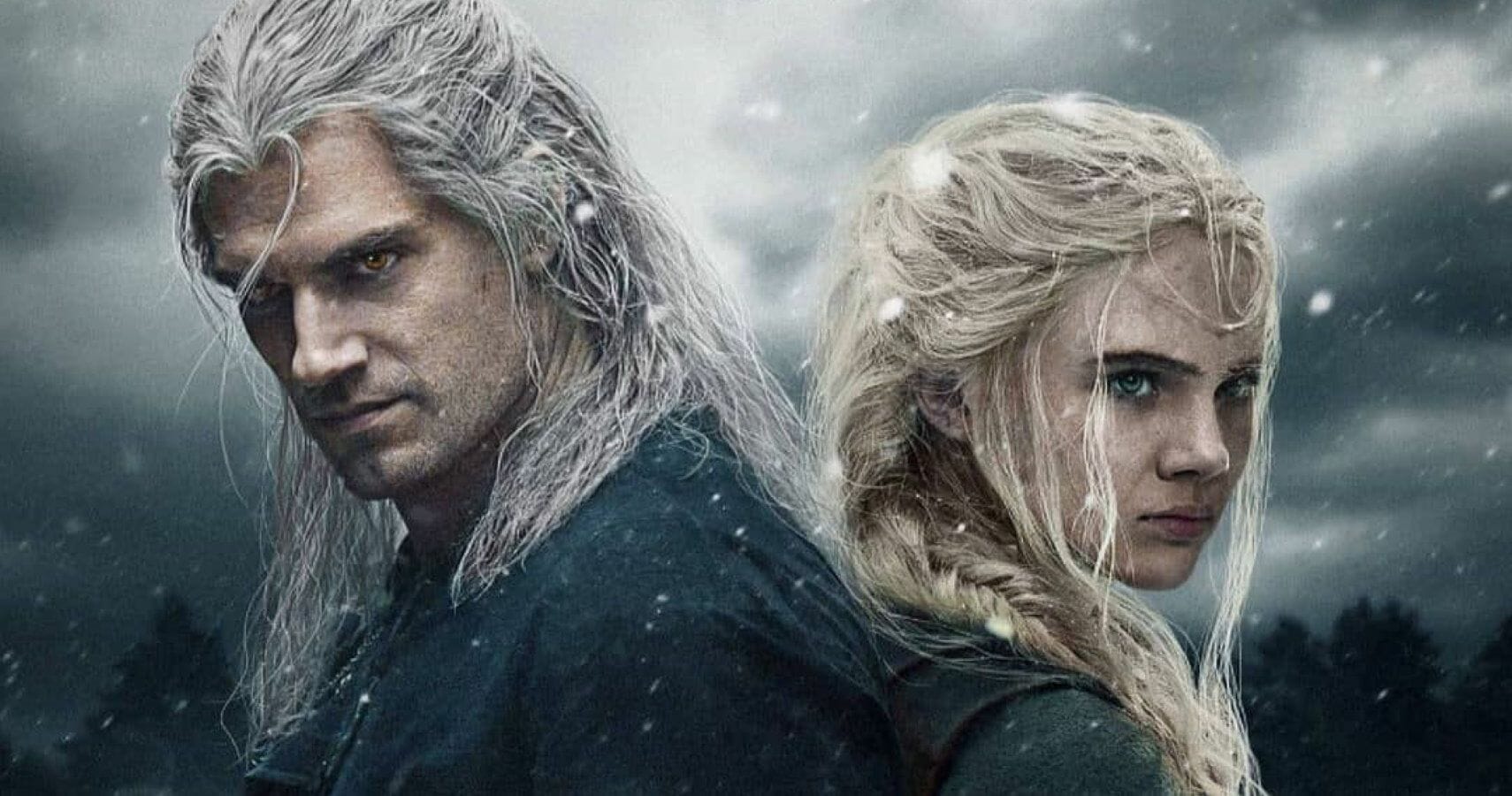 Princess Cirila of Cintra, or Ciri, has become the center of attention of almost every major faction on the continent since she was revealed to be alive.

Despite initially making friends and becoming a student with the sorceress Triss Merigold, Triss reported her findings to Tissaia when she learned of Ciri’s latent power and how she might be destined to destroy the world.

Not only is the Brotherhood of Sorcerers threatened by Ciri, but her life poses a threat to some realms of the Northern Kingdoms. Ciri is Cintra’s heir, and whoever controls her can claim the land for himself. If Dijkstra were to marry her off to King Vizimir successfully, the Redaan area would expand, making it the most powerful northern kingdom.

The Return of Ciri’s Father

While the plot twist that Ciri’s father is still alive isn’t a big reveal for fans of The Witcher books and video games, it now makes sense to the general public as to why Nilfgaard is hunting the young princess.

Emperor Emhyr var Emreis is Ciri’s long-lost father and had previously ordered Fringilla and Cahir to conquer Cintra to capture Ciri and be reunited with his daughter. But because of their failures and lust for power, Emperor Emhyr took it upon himself to drive north and take control of the situation.

Ciri’s role in the continent’s future grows as she is apparent to one of the most potent northern kingdoms and Nilfgaard’s heir, making her the future Empress.

Ciri, the savior of the Elves?

Ciri is the descendant of the mighty elven mage Lara Dorren, but despite not entirely elves herself, Ciri is of elder blood, putting her on a par with all the elves that still exist today.

Francesca, the current ruler of the elves, believes that Ciri is the person who prophesied the elven healer Ithline, making Ciri the potential savior of the Elves.

How Ciri could save them remains to be seen, as we don’t know if the prophecy means Ciri would become their ruler, a warrior, or a weapon that can be used against humanity.

What will Ciri decide?

Although Ciri has accepted Geralt, the Witchers of Kaer Morhen, and Yennefer as her new family, it is unknowingly that her father is still alive. However, this is also without knowing that her father is the ruler responsible for the death of her family and the destruction of her country.

Ciri will have conflicting feelings about her father’s return. While she would love to bond with him, it may be impossible for her to forgive him and his part in the war between Nilfgaard and the Northern Kingdoms. Not to mention that despite being alive, he’s been absent all her life and never let his daughter know he was okay.

Whatever Ciri decides, it will ultimately determine the continent’s future and the entire world forever.

What is the production status? The Witcher season 3?

Thanks to our friends at Redanian Intelligence, we know exactly where we stand with the production of Season 3 of The Witcher.

As of December 3, 2021, series showrunner, Lauren Hissrich revealed that it was their last week in the writers’ room, and they are almost done with the script phase.

Our last week [December 3] is in the writer’s room. We’re almost done with the script phase, and it’s fantastic.

The creative process begins now. We’ve got the scripts, and now we’re going to bring in the directors and actors, really dig deeper, think back, and make sure it’s the perfect season.

It sounds like we’re only a few weeks away before the third season starts filming.