The Witcher Season 2 is about to release on Netflix; Here, we have every detail about its Release Date and every episode details you must know about before watching the series. In addition, we have also gathered various trivia about every lead character for the upcoming season.

The mythical show based on the books with the same name and live-action game, the witcher season 2 is one of the much-awaited series because of its lead cast Henry Cavill, the incredible VFX, and the interesting twisted plot.

The Confirmed Release Date on Netflix

Season 2 of the witchers are about to release this December only, and fans will get better treatment in the Christmas time; and the official Twitter handle of The witcher has also marked it as #Witchmas treats.

Looks like you have chosen… wisely. Enjoy the first of many #Witchmas treats! pic.twitter.com/EO5qinveQX

At midnight PST, the series will start premiering on Netflix on the 17th of December, 2021. So wait for the Gerakt of Rivia (Hendry Cavill) will be over.

The Episode details of Season 2 of the show

Season 1 had a total of 10 episodes and was one of the most-watched wizard and supernatural series on Netflix, and the witches are back with season 2, which will also consist of 10 episodes which had been named as: 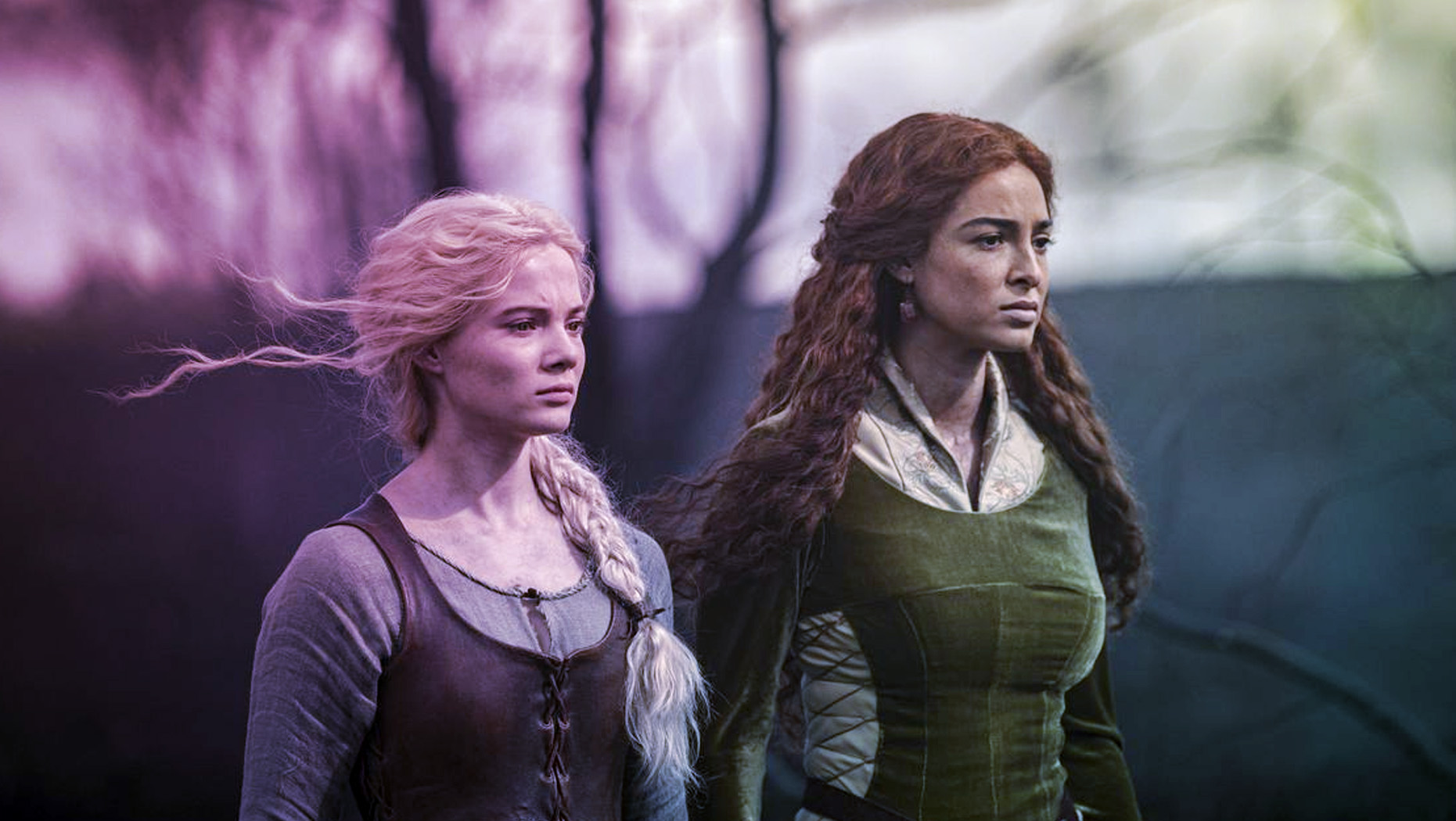 Episode 1: A Grain of Truth

Episode 3: What Is Lost

Episode 5: Turn Your Back

The titles of the last three episodes have not been disclosed to the fans.

The season will be available to binge-watch on Netflix. Netflix has dropped the subscription charges in India, So the fans can now enjoy the series on their devices at a very affordable price.

Trivia of The Witcher Season 2

Do you know Henry Cavill, who is the main lead in the series, has been paid $400,000 per episode means a total of $4 million for season 2? Henry Cavill is best known for his role of Superman in DCEU and Sherlock Holmes in Enola Holmes; by the Enola Holmes, two are also under production and will be released soon on Netflix. 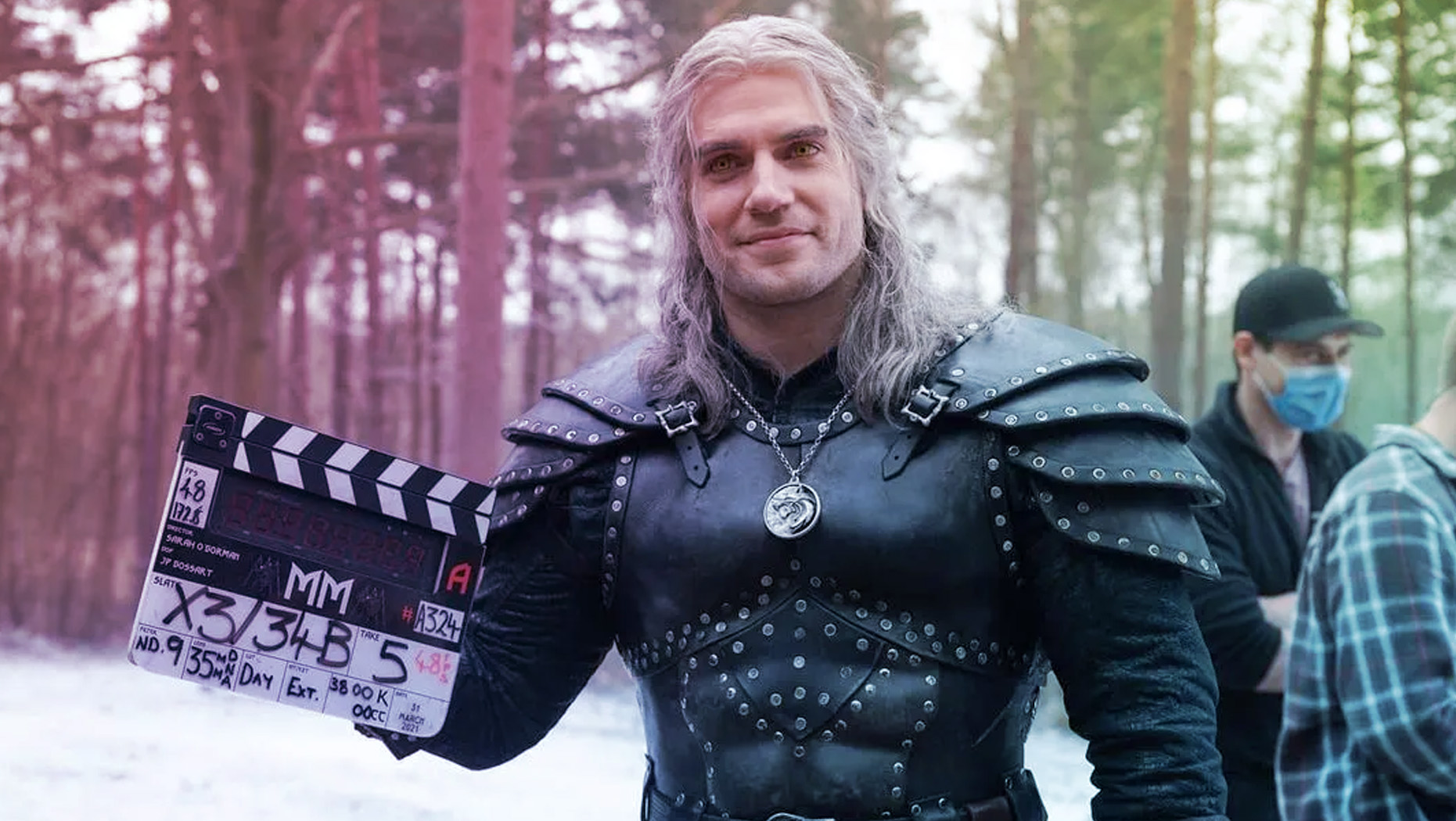 Henry was once almost selected for James Bond’s role before Daniel Craig.

Henry Cavill is a Batman fan, and he has also adopted a Bat named Ben

Henry Cavill was in the mind of Twilight’s creator (Stephanie Meyer) as a vampire during the scripting.

Anya Chalotra, who will play the role of Yennefer in The Witcher Season 2, is Hindu by religion and her roots belong to India.

Freya Allan, who will play the role of Ciri in season 2, was first approached to play the role of Marilka, who is the daughter of alderman, but casting director Sophie Holland suggested her name for Ciri.

The Witcher Season 2 is about to begin; I watch the whole season as a bing-watch and will write a review on this website. So please follow us on Google News and Facebook to stay updated.