Developed by Sarah Streicher, The Wild is an American drama television series that is streaming on Amazon Prime Video. The first season premiered on December 11, 2020.

Sarah Streicher is also the executive producer alongside Jamie Tarses, Dylan Clark, Susanna Fogel, Amy B. Harris, and John Polson. The show is already renewed for a second season and it is scheduled to premiere soon.

So, what is the release date for season 2? What is the plot? Who would return to play the lead roles? Keep reading to know further details. The new season of Wilds is scheduled to release on May 6, 2022 and the same was announced by Amazon Prime Video a few days ago through their Instagram account.

The upcoming season is expected to have ten episodes like Season 1 and it is unknown if all the episodes would be released on the same day.

The Wilds Plot and Cast

The end of “The Wilds” Season 1 has some huge revelations, setting up the major plotlines of Season 2. While the Twilight of Adam is one of the bigger surprises, another key moment is the reveal that Nora has known about the program and what’s really going on the whole time.

She’s hiding the truth from everyone, even her fraternal twin sister, Rachel. In the Season 1 finale, another girl on the island named Leah figures out the truth about Nora and attempts to confront her about it. In order to get her out of the way, Nora leads Leah to an open pit, leaving her in it to either climb out or be rescued by the Dawn of Eden staff. 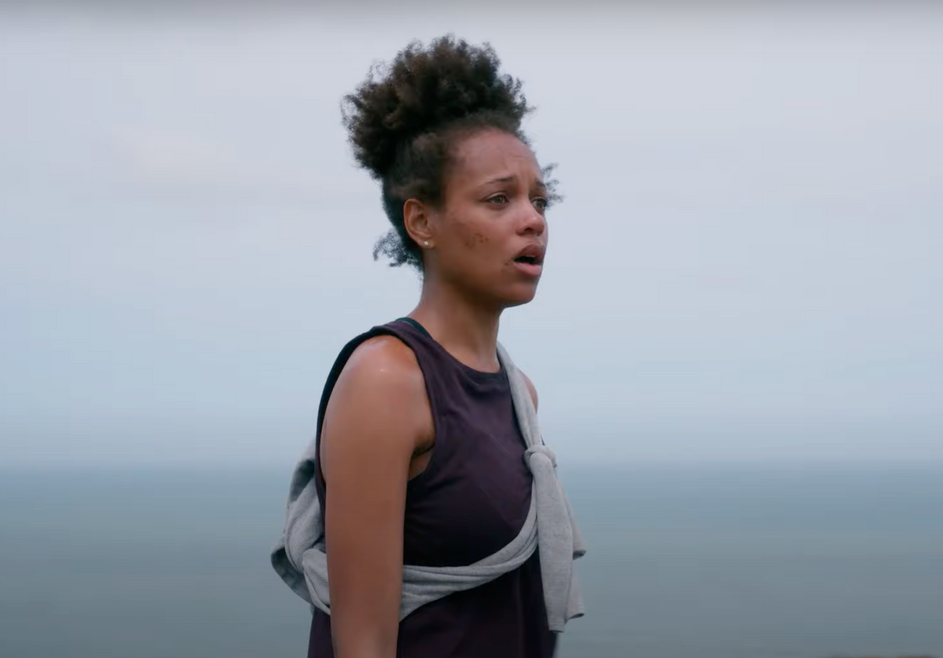 In the aftermath of the group’s supposed rescue, they are interviewed by people who are later revealed to be Dawn of Eden staff members, hinting that Gretchen’s experiment is far from over. Leah even tries to make an escape from the new facility at the end of the season, and it’s unclear if she’s successful.

Meanwhile, the flash forwards have been missing two key characters — Nora and Martha — and their future status remains unclear. There are small hints here and there that either one or both of them have suffered a dark fate, with Rachel talking about her sister in the past tense and the Dawn of Eve staff looking through Martha’s stuff. 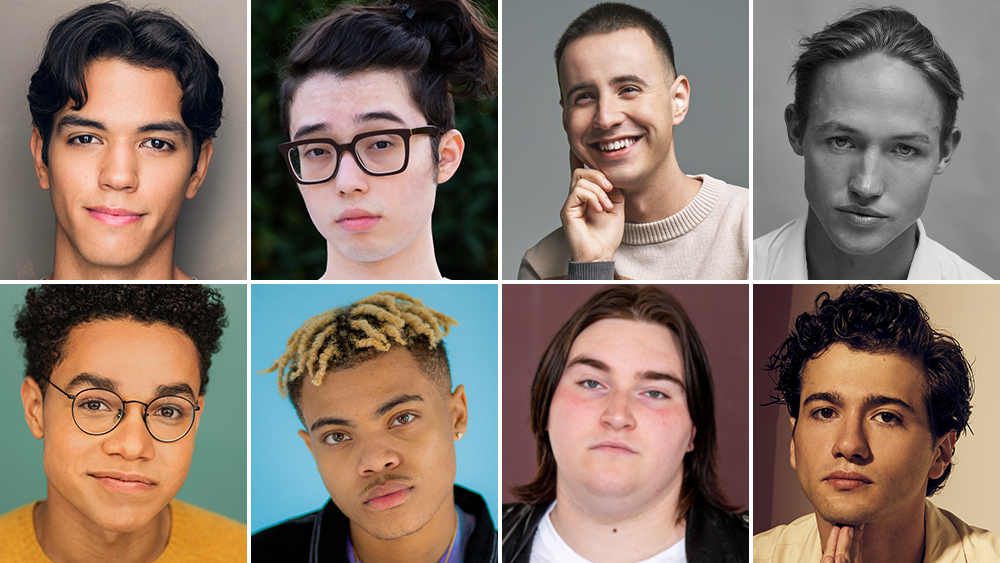 A trailer for The Wilds Season 2 has not been released yet. For now, you can watch the trailer of first season below: