The Walking Dead returned to the TV during the summer of 2021 with eight brand new episodes. At that time it launched its final season in typically undead fashion.
The long-running AMC zombie drama has been on the air for over a decade. But in 2020 it was revealed that it would be taking its final bow with an extended bumper-length eleventh and final season consisting of a whopping 24 episodes.

We can expect all of the main cast to return for the part 2 of season 11 of The Walking Dead’s final run, including Norman Reedus as Daryl, Josh McDermitt as Eugene, Seth Gilliam as Father Gabriel, Melissa McBride as Carol, Christian Serratos as Rosita, Ross Marquand as Aaron, Khary Payton as Ezekiel, and Jeffrey Dean Morgan as Negan.
It’s also likely that Lauren Cohan will continue to play a major part as Maggie Rhee after she returned in dramatic fashion in the season 10 finale two years after leaving the show. 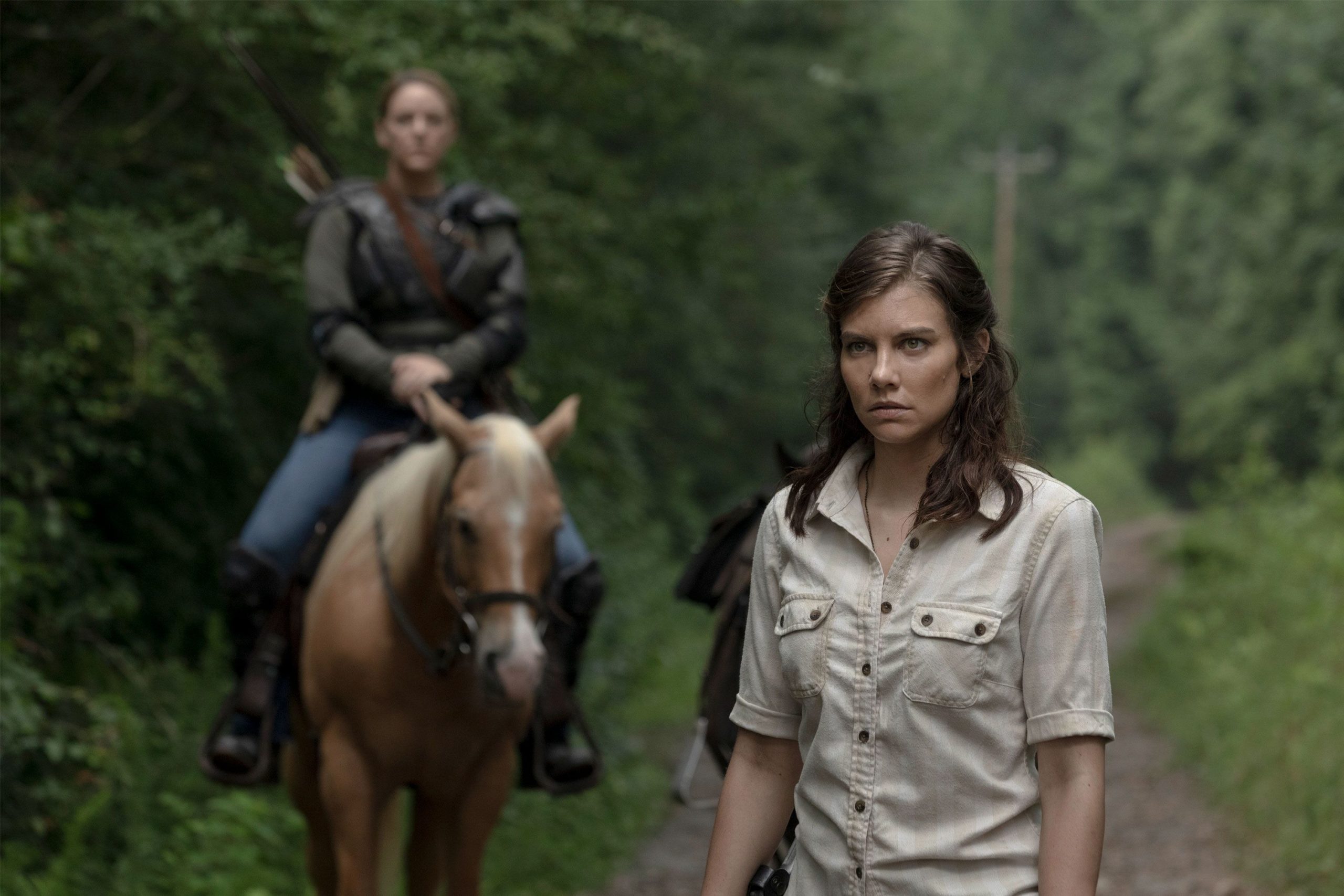 The Walking Dead returns with many of our heroes fighting imminent hellfire under Reaper attack; while others battle Mother Nature’s torrential wrath in Alexandria. For all, their world is literally crashing down around them. Meanwhile, life in the Commonwealth is not as idyllic as it seems. For some, hope will be renewed. Others will be pushed past the point of no return. The synopsis informs viewers that the next episode will pick up with the Reapers altercation. Many viewers are ready for this storyline to be completed as they feel it has served no purpose.

Rotten Tomatoes recently released the trailer of Season 11 part 2. You can check it out here:

Season 11 has been split into segments. The first chunk has already aired, with the second arriving on February 20, 2022, in the US. The Walking Dead season 11 premiered in the United States on 22nd August 2021 on AMC, before arriving in the UK, again on the following day exclusively via Star on Disney Plus.