Written by Harry Williams and Jack Williams, The Tourist is a thriller drama television series. It was first premiered on BBC One on January 1, 2022.

Harry and Jack are also the executive proucers alongside Christopher Aird, Andrew Benson, Tommy Bulfin, and Chris Sweeney. In March 2022 the series was officially renewed for a second season.

So, when is the second season releasing? What is the plot? Who will come to play lead roles? Keep reading to know further details. 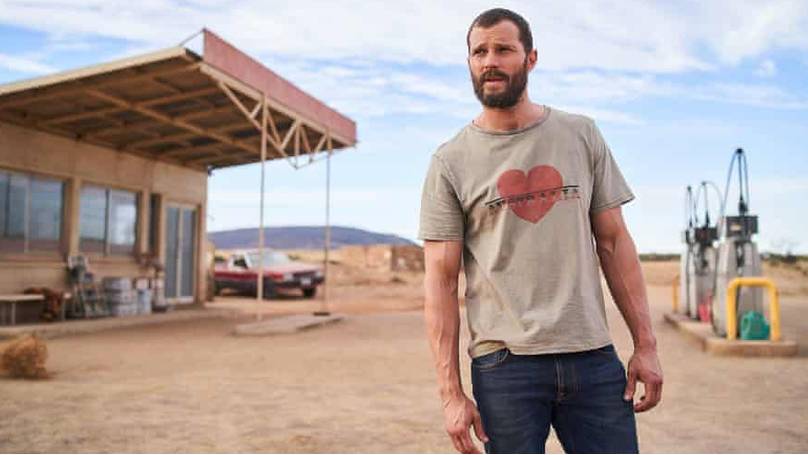 The release date of the series has not been confirmed yet by the makers. It will probably be released in late 2022 or in mid-2023.

The upcoming season is expected to have six episodes like Season 1. However, the developers are yet to confirm the other details related to the same.

The Tourist Season 2 Plot and Cast

While plot details are yet to be confirmed, the Season 1 finale left us with some loose ends that could be tied up in Season 2.

When we last saw Elliot, he had drunk a bottle of vodka and swallowed lots of pills in an attempt to end his life, having found out that he was a drug trafficker before losing his memory. However, Constable Helen Chambers (Danielle Macdonald) decided to give him a chance by sending him a burrito emoji – which a few episodes earlier they established as a symbol of love.

With Elliot now having something to live for, Season 2 would reveal whether he lived or died and whether he continued his romance with Helen. We also wouldn’t be surprised if another shady figure from his past popped up to give us a villain for Season 2. 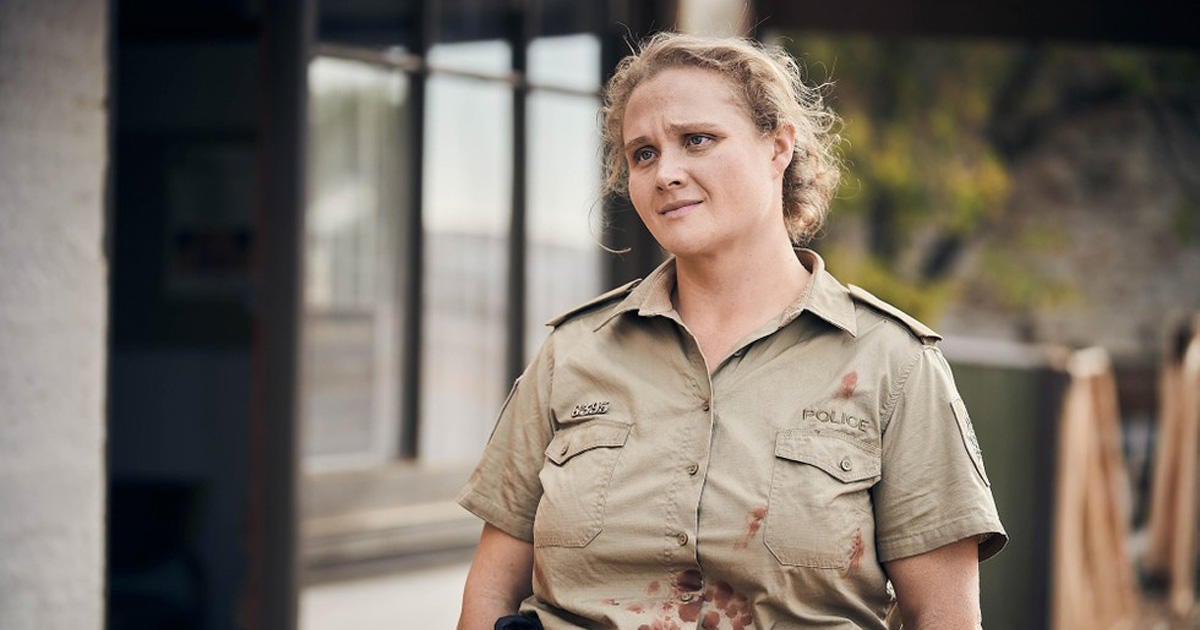