James Gunn stunned fans when he and Warner Bros. announced that a Peacemaker spin-off was already in the works The Suicide Squad debuted. Now that the Task Force X movie has been out for a while, peacekeeper will be released on HBO Max in January. The solo series will focus on John Cena’s patriotic (anti-)hero who embarks on a wide variety of missions and must deal with his chaotic past. It’s unclear if the show will be a miniseries or not, but it’s clear James Gunn has more DC craziness in store. 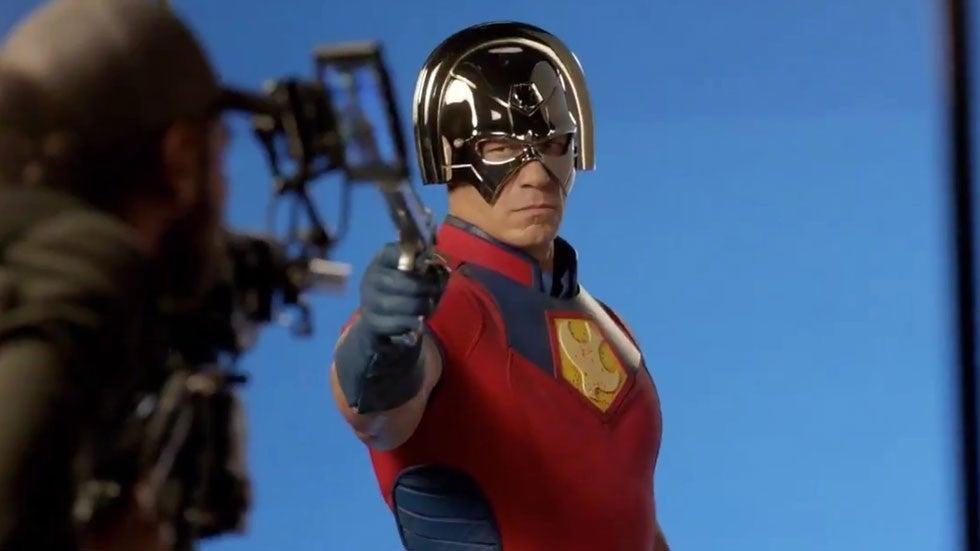 After a fan on Twitter asked James Gunn if fans should expect more The Suicide Squad spin-offs, the director responded with a playful, underhanded gif that completely implies yes.

It is unclear what the peacekeeper showrunner has some things in store, but we’re hoping for a spin-off from Weasel or Bloodshot. HBO Max recently debuted an all-new take on peacekeeper, which will significantly expand the world created in The Suicide Squad. James Gunn has a wide variety of projects in the works at Marvel, including: Guardians of the Galaxy Vol. 3 and a Christmas Special which will hit Disney Plus next year.

peacekeeper was created by James Gunn, who wrote all episodes and directed five of them. The first season will consist of eight episodes, with Brad Anderson, Jody Hill and Rosemary Rodriguez also directing the episodes. Clint Mansell and Kevin Kiner will compose the score.

peacekeeper premieres on HBO Max on January 13, 2021. Stay tuned for all the latest on the upcoming John Cena series, Aquaman’s future in the DCEU and more, and subscribe to Heroic Hollywood’s YouTube channel for more content!