The Sinner returned for its fourth and as we now know final season consisting of 8 episodes that premiered on USA Network on October 13th, 2021. The fourth season will also make its way onto Netflix in 2022 in most regions around the world with Netflix internationally set to receive it in January 2022. Here’s when you can expect season 4 of The Sinner on Netflix where you live. 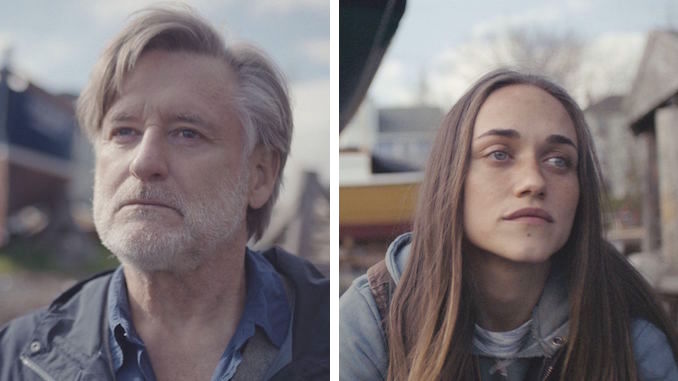 Bill Pullman once again reprised his role as Harry Ambrose, the police detective investigating a brand new case for season 4. He’s recruited while on a retreat to a small island with Sonya (played by Jessica Hecht) where a tragedy has occurred with the daughter of a prominent island figure.

Newcomers for season 4 of The Sinner include Alice Kremelberg as Percy Muldoon, Michael Mosley as Colin Muldoon, Frances Fisher as Meg Muldoon, and Cindy Cheung as Stephanie Lam.

Where is The Sinner streaming on Netflix?

Netflix carries the global streaming rights to The Sinner including all the major English language regions including Australia, Canada, the United States, and the United Kingdom.

When will Season 4 of The Sinner be on Netflix in the US & Canada?

Using this timescale, you can expect to see season 4 of The Sinner on Netflix in the United States and Canada on October 13th, 2022.

When will The Sinner Season 4 be on Netflix internationally?

Outside the United States and Canada, new seasons of The Sinner have always arrived several months after wrapping up.

That’s again the case for season 4 of The Sinner which we can now confirm will arrive on Netflix in the UK on January 26th, 2022.

We’re still waiting on confirmation that all regions outside the US will receive season 4 in January so watch this space.

Will there be a season 5 of The Sinner?

A fifth season is not on the way. It was confirmed while airing season 4 that a season 5 would not be happening. The network says that season 4 concludes with “a satisfying close to Ambrose’s journey.”

Will you be watching The Sinner on Netflix when season 4 drops? Let us know in the comments down below.